There is One Woman or Child Raped Every Hour in the PH, Says Report 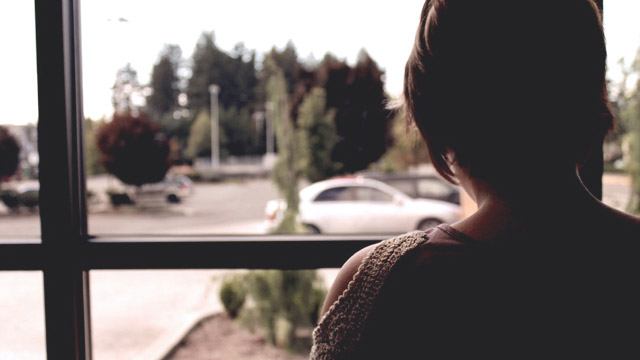 In our country, one woman or child is raped every hour, according to police records cited by the Center for Women's Resources (CWR) that showed 7,037 reported rape cases from January to October last year. That means that every single hour, there’s a man who makes the conscious decision to violate another human being. It’s easy to dismiss them as isolated cases that don’t reflect on our culture as a whole, but deep down you might realize that rape culture isn’t just an abstract concept. It’s something that starts in locker rooms, continues in board rooms, and happens in dorms as well as marital bedrooms.

The below graphic by 11th Principle: Consent, founded by members of the Burning Man community after sexual assault issues at the event, visualizes how violence against women becomes entrenched in our culture. Crossing the barrier from locker room banter to taking non-consensual photos may seem far off for you, but for certain impressionable, moral compass-lacking young men, it could be just another step towards even more serious behavior. If anything, it’s good to be aware of the impact our speech and actions have on others.

Get the latest updates from Female Network
Subscribe to our Newsletter!
View More Articles About:
Rape Rape Culture
Trending on Network 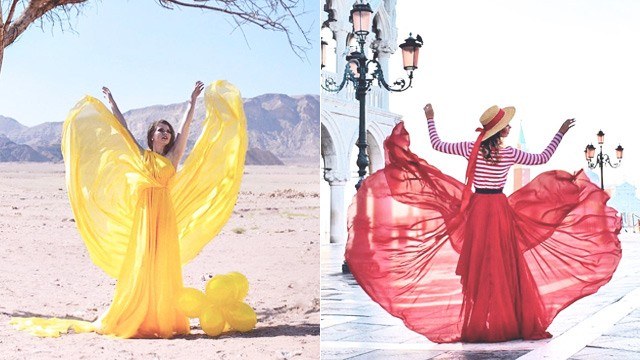 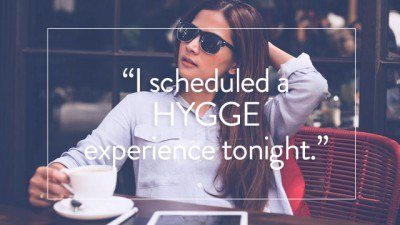