Olivia Jordan had shared: "My body and mind have been traumatized in ways I am still recovering from many years later."
by Charlene J. Owen | May 25, 2019 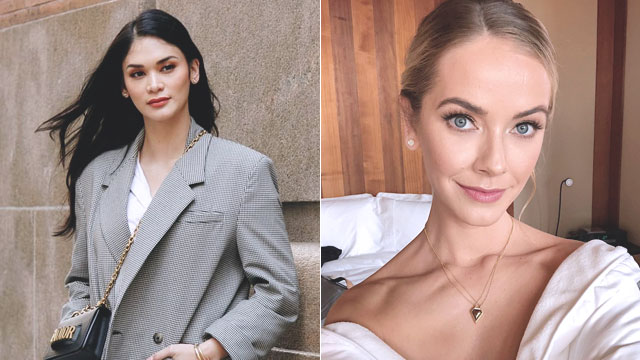 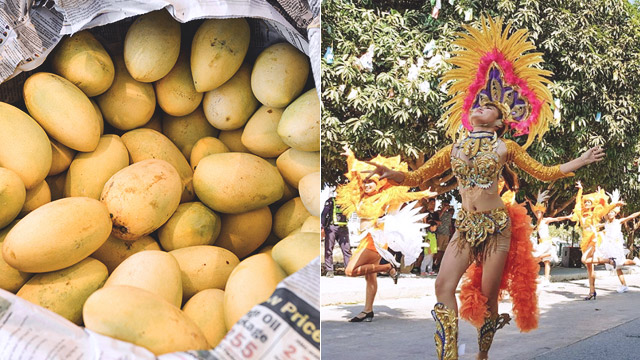 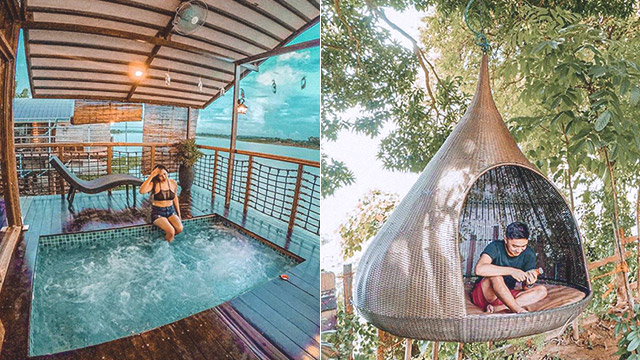