5 Millennial Words That Were Added to the Oxford English Dictionary 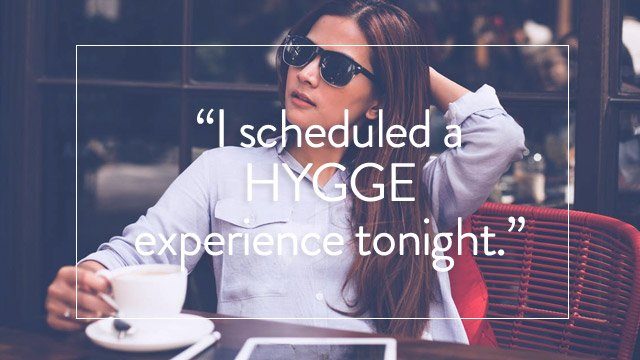 Every June, the Oxford English Dictionary (OED) makes it a point to add new words that have become part of the vernacular. Mainly gathering from slang and internet jargon, the OED has again recently updated—below, check out the new words that have officially transcended from the street straight to the books. 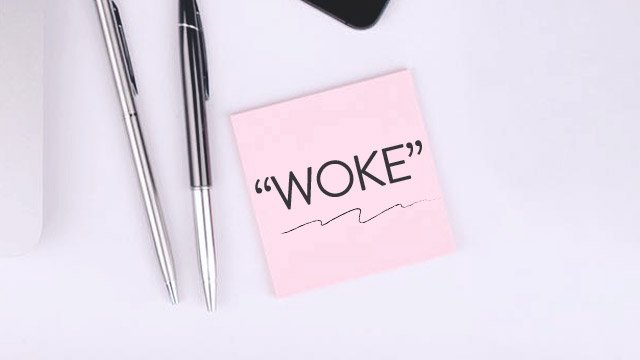 Rooted from the past particple woken, a conjugation of the verb wake, the OED defines the word woke as "well-informed and up-to-date." It also refers to being "alert to racial or social discrimination and injustice." Katherine Connor Martin, Head of US Dictionaries, attributes the rise of this word to the Black Lives Matter movement and was first used by African-American novelist William Melvin Kelley in 1962 New York Times article entitled, "‘If you’re woke, you dig it."

Example: "Don't get left behind with the latest trends. Stay woke and do your homework, girl." 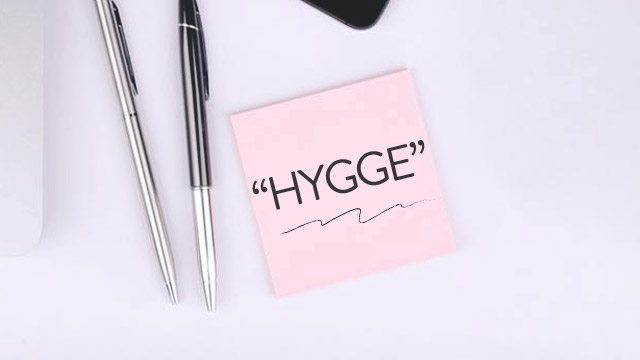 Derived from the Danish, the word speaks of the "quality of coziness and comfortable conviviality that engenders a feeling of contentment or well-being."

Example: "A hard pass on GNO, fam. I scheduled a hygge experience tonight at home. Time for some me time." 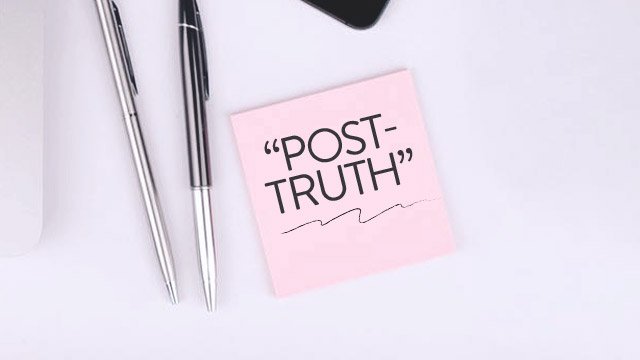 OED's 2016 word of the year is finally entered in this update. It is defined as "relating to or denoting circumstances in which objective facts are less influential in shaping political debate or public opinion that appeals to emotion and personal belief"

Example: "We are in the post-truth era where fake news easily spread and influence many naive people." 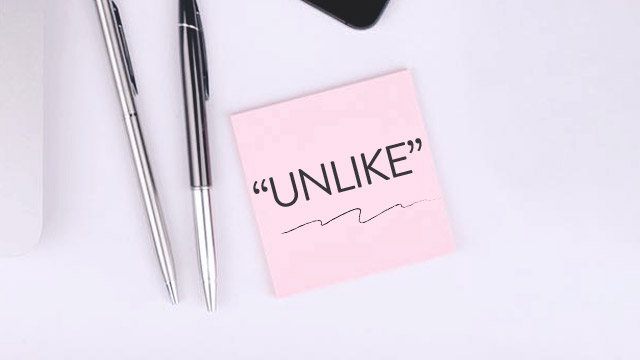 In the context of social media, the word means to "withdraw one's approval of or support for (someone or something one has previously liked) by means of an icon or link."

Example: "I can't believe she posted that! Unlike!" 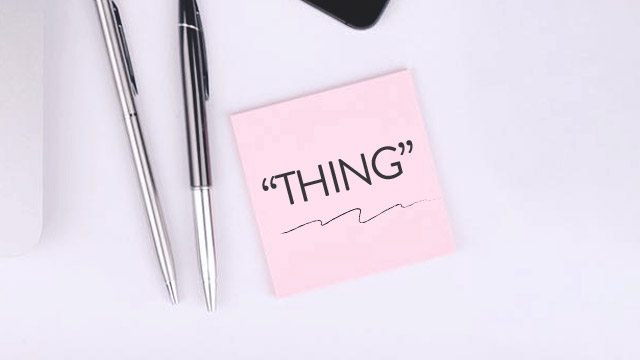 Yes, that thing you have no specific word to describe is now an actual word. The OED also defines it as "a genuine or established phenomenon or practice." It is often used in questions conveying surprise or incredulity.

Examples: "Did you get into hygge before it was a thing?" ; "That Thing Called Tadhana"

Get the latest updates from Female Network
Subscribe to our Newsletter!
View More Articles About:
Words
Trending on Network 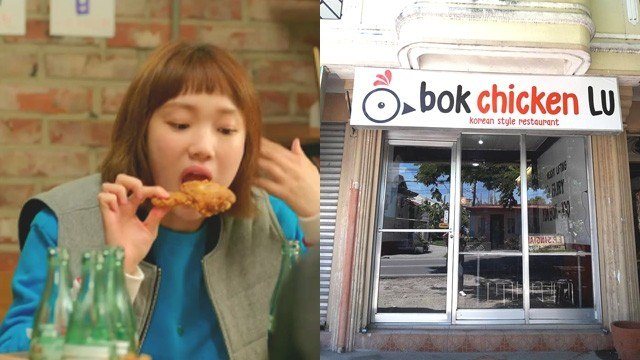 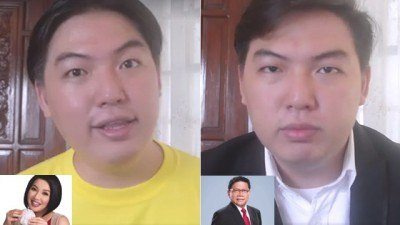