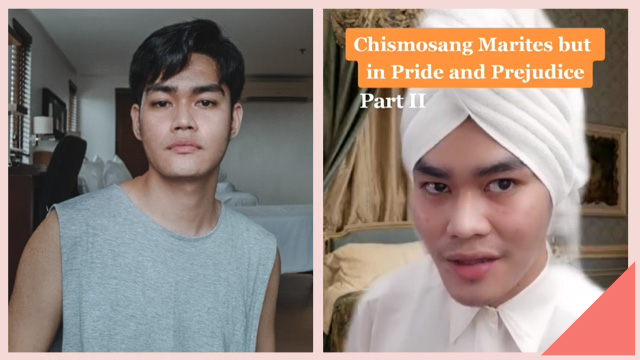 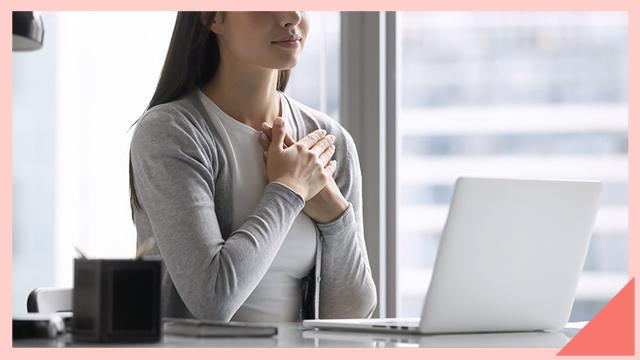 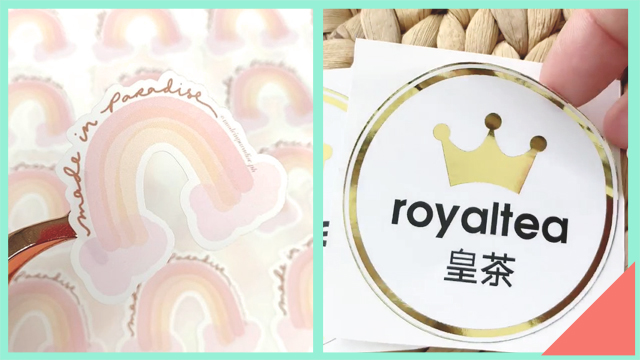 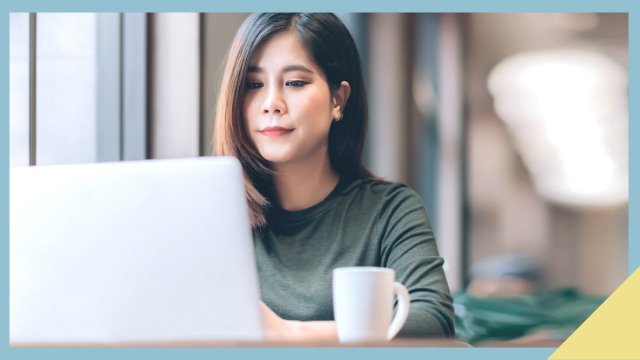 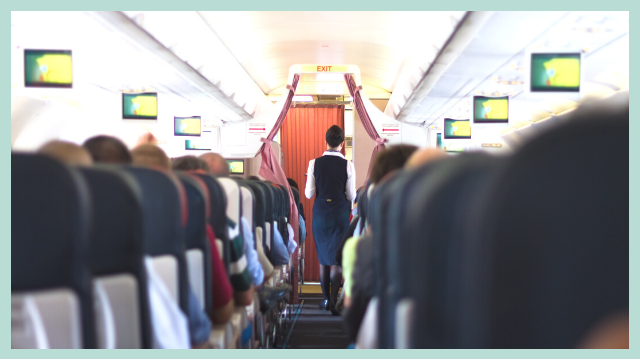 Features
Arriving in the Philippines? Here's Everything You Need to Do 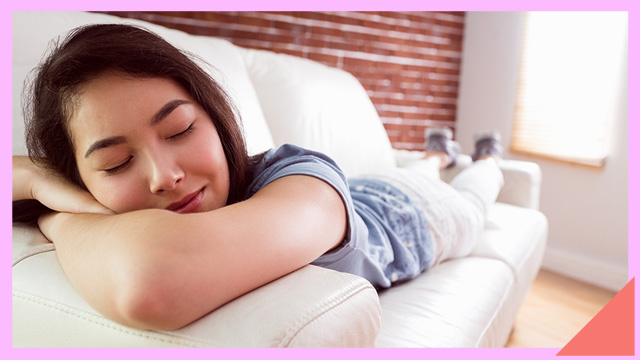