In the market for a new iPhone? Let us help you decide. 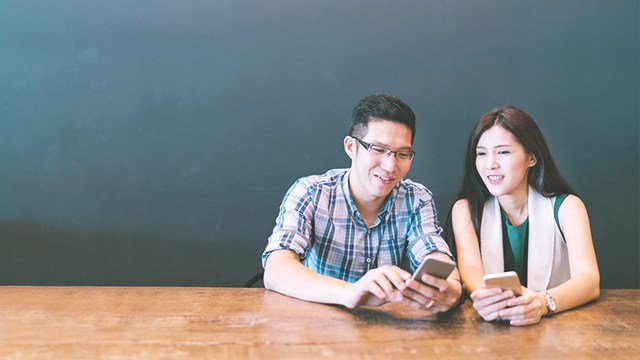 When the first iPhone debuted 10 years ago, it was a game changer. The industry back then was dominated by candybar, flip, and clunky phones, and the first-generation iPhone effortlessly stood out with its perfect marriage of form and function, thanks to its then revolutionary 3.5-inch touchscreen display, minimalist industrial design, and some serious smarts. It has since become the benchmark of what a modern mobile phone should look like and perform, hence, ushering the term "smartphone" into the mainstream.

Fast forward to today, we have the iPhone 8 and the iPhone X. In spite of the hyper-competitive smartphone industry that has seen the rise and fall of established names, Apple, blessed with its marketing chops, still manages to create buzz that keeps everybody looking forward to its new devices. If you're looking to upgrade your device this year, which of the two new iPhones should you get?

To help you decide, let's break down their key differences and similarities.

Let's get the most obvious out of the way. The X sports Apple's new design language for the iPhone with its edge-to-edge screen, while the 8 and 8 Plus stick to the tried-and-tested industrial design which every current iPhone user is familiar with. For this generation of iPhones though, Apple went for an all-glass back design that it claims is one of the most durable in the industry right now. Either way, the new iPhones require extra care as reports say the new glass back is more expensive to repair than the front.

At 5.8 inches, the iPhone X has the newer (OLED), bigger, sharper, and higher resolution screen, but a possible tradeoff is a slightly shorter battery life. Even if it's just 5 or 10 minutes shorter than the 8 Plus (or even last year's 7 Plus), that's still a missed phone call you could have answered or an email that you could have replied to. You should consider this when deciding on your next purchase.

One key difference is its ID system. The X, being an all-screen phone, did away with the much-loved home button and its familiar Touch ID, and replaced them with a new technology called Face ID, which scans your face to unlock your phone. This is a first for the iPhone, so the question of reliability is still up in the air. Apple claims it works just fine but it's still best to know how it really works before deciding on getting the X.

Another new feature that both phones have is wireless charging. It's a welcome addition to the iPhone's growing list of features but if you want faster, more efficient charging, we still suggest the old fashioned way of plugging your phone into a wall socket.

The iPhone's camera is one of its biggest selling points, and the 8 Plus has recently been touted as the best smartphone camera on the market so far. It's safe to assume that the X, once reviews come out, won't be that much different, or it may be even better. Both the 8 Plus and the X share a dual-lens rear camera design (telephoto and wide-angle lens) for those shots with better depth or a wider field of view. As a testament to the iPhone's shooting prowess, it was even used to shoot magazine covers for Time.

Ultimately,if you want the traditional, familiar feel of the current iPhones, you're good with the 8 or 8 Plus. But if you want the best and the latest, wait it out and go for the X when it's released this November, although you will likely have to wait even longer due to availability. Apple stores across the globe didn't have the usual long queues when the iPhone 8 and 8 Plus were released, resulting in lukewarm sales. That makes us assume most people are really waiting for the iPhone X. Good luck.

Get the latest updates from Female Network
Subscribe to our Newsletter!
View More Articles About:
Apple Iphone
Trending on Network 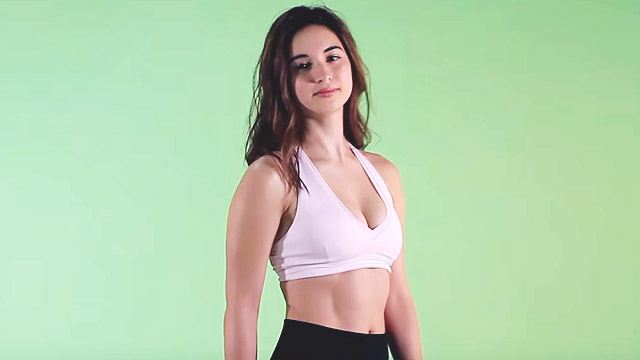 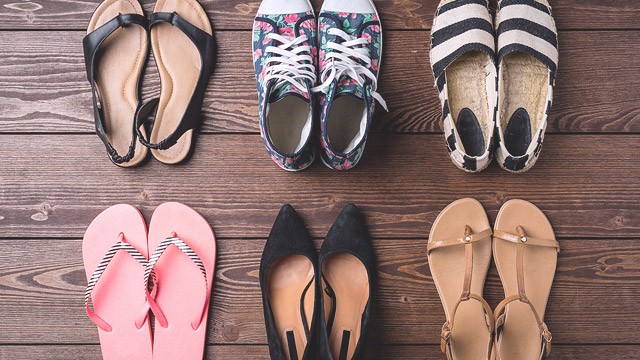