In the debate over the Anti-Discrimination Act, Senator Risa Hontiveros also tried to get through Pacquiao using Bible verses.
by F. Valencia for Cosmo.ph | Feb 16, 2017 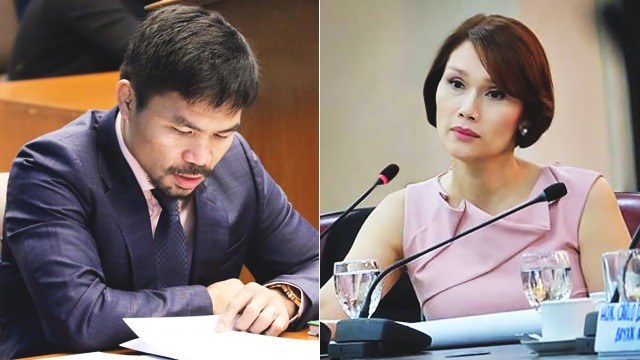 "On Monday night, February 13, Senators Risa Hontiveros and Manny Pacquiao traded Biblical lines in the debate over Senate Bill No. 1271 or the Anti-Discrimination Act," reports Christine O. Avendaño in the Philippine Daily Inquirer.

The report noted: "Senate Bill No. 1271 seeks to stop and penalize discrimination on the basis of gender identity, including a person's nonconforming clothing choices such as cross-dressing."

Hontiveros reacted to Pacquiao's pronouncement, saying, "Yes, the Bible did narrate how man and woman were created and this is reflective on the bill…but I don't remember the Bible directly ordering the type of dressing for men only as well as for women only."

She then went on cite a Bible verse from the Book of James: "There is only one lawgiver and judge, the one who is able to save and destroy but who are you to judge your neighbor."

Hontiveros' strategy to use the Bible to get through Pacquiao is smart, as the latter always chooses to skip logic and simply quotes Bible verses that he believes would suit his arguments.

But we have to point out that quoting the Bible in an argument about a bill means that we're excluding other groups who do not use the Bible as the basis for their faith.

As such, a statement made by the country's first elected transgender congresswoman, Bataan 1st District Rep. Geraldine Roman, trumps all other arguments. When asked for her reaction to Pacquiao's declarations, Roman said, "I respect his religious beliefs, but the basis of our laws is not the Bible. It is the Constitution where the tenet of equality is enshrined."

"Roman is co-author of the the 'Anti SOGI (Sexual Orientation or Gender Identity) Discrimination Act,' which has been repeatedly refiled in previous Congresses but remained in limbo for the past 17 years," noted Rappler.

Get the latest updates from Female Network
Subscribe to our Newsletter!
View More Articles About:
Local News Manny Pacquiao
Trending on Network 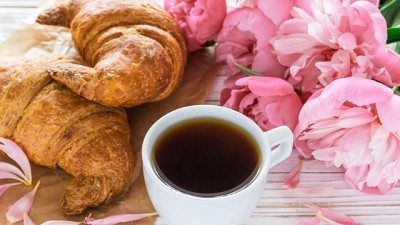 Features
Can This One Shade of Pink Really Suppress Your Appetite? 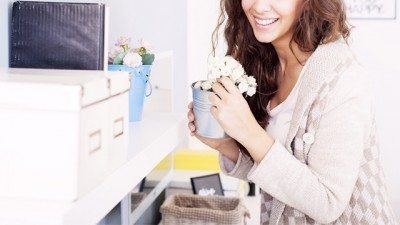