At least one of the robbers had a gun, which was used to intimidate the women who were in the open dining area.
by F. Valencia for Cosmo.ph | Feb 2, 2017 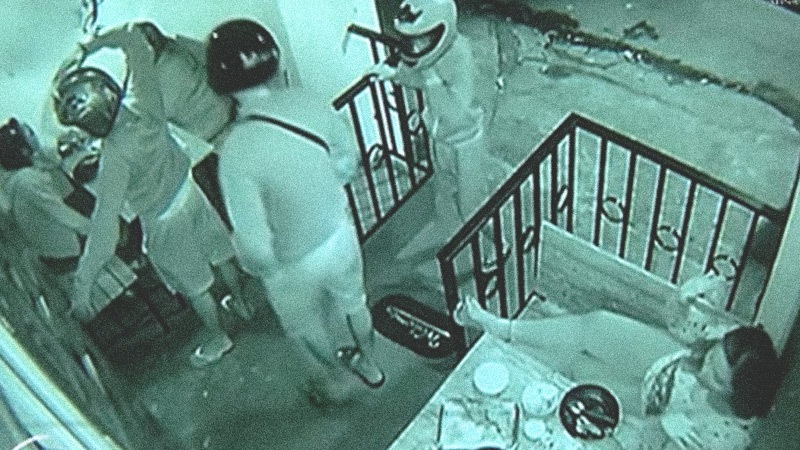 CCTV footage of the incident has been made public. It shows that at least one of the robbers had a gun, which was used to intimidate the four women in the open dining area of the restaurant.

Footage from the restaurant's interior CCTV camera shows that the customers who were dining inside were not robbed. At the time of the incident, there were at least three men (two customers and the waiter) and one woman who were in plain view of the robbers.

People have speculated that, perhaps, the robbers decided not to go inside because there were men there.

The management of Mando's Wingshack posted a Facebook statement about the incident. They revealed, "We would like to apologize to our valued customers and we empathize with the victims for this fortuitous event and terrifying incident. We have already submitted the necessary materials and testimonies to aid the authorities in their investigation."

The investigation is ongoing. For now, all the police can say is that people should be more vigilant when they're out.

Get the latest updates from Female Network
Subscribe to our Newsletter!
View More Articles About:
Hold-up Cosmo.ph
Trending on Network 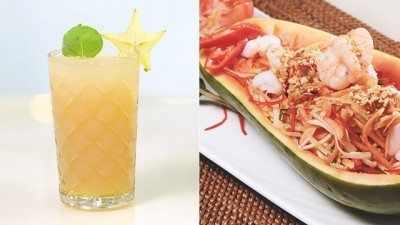 Features
What You Eat Can Help You Keep Your Youthful Glow 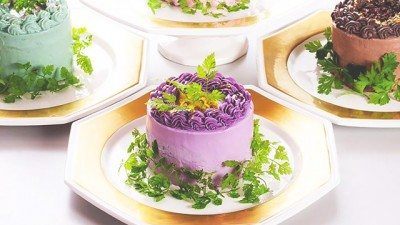