5 Women Whose Career Changes Will Inspire You

Sometimes the plan is to prepare not to follow the plan.
by Aussy A. Aportadera | Jul 28, 2016 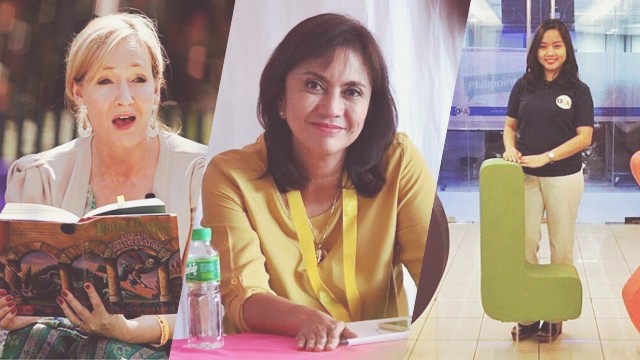 Don’t believe it when they say that you should’ve figured out what you’re meant to do by the time you're 30. Sometimes, impacting society doesn’t happen until years after being in a totally different field. Just remember that in order to get there, you have to start somewhere. Take it from these exemplary women who did just that:

When J.K. Rowling became a single parent after a divorce, she said, “Rock bottom became the solid foundation on which I rebuilt my life.” Writing Harry Potter in the nights after completing her day job as a teacher, Rowling is now also a screenwriter and film producer. Her new movie, Fantastic Beasts and Where to Find Them, is set to be released this year.

After two decades of training as a figure skater, Vera Wang realized she wasn’t going to qualify for the Olympics. She quit her dream as an athlete, but retained the discipline necessary to not only survive the world of fashion, but succeed in it. She became the youngest editor of Vogue, a career she kept for over 15 years, before her most renowned achievement as a fashion designer – almost accidentally, after she designed her own wedding dress!

Before becoming head of operations at the e-commerce giant OLX.ph, Arianne David was working in the technical department of a bank. While building websites with her husband in the early 1990s, David came up with the idea to set up a buy-and-sell platform, which grew to become one of the most well-known websites in the country.

Working as a financial analyst for a local corporation, Krie Reyes-Lopez ventured into her company’s corporate social responsibility department. Here she realized her calling to champion sustainable living against poverty. It took nearly a decade of her life before she merged this advocacy with business through Messy Bessy, which produces cleaning ingredients with environmentally-safe ingredients made by out-of-risk youths.

5. Leni Robredo: from lawyer to Vice President of the Philippines

Leni Robredo, though an accomplished lawyer and social activist in her own right, kept a low profile as the wife of the late Jesse Robredo, a beloved public official remembered for his integrity and principle. His untimely death thrust his widow onto the political path – first, as a legislator in the House of Representatives, and now, as the Vice President of the Republic of the Philippines. “My life was all planned before,” she said, “After graduating, I would go straight to law school and become a lawyer like my father.”

So let this be a lesson learned, that sometimes there really is more in store for us despite our plans and goals. If you're not happy where you are, there's always a way out. 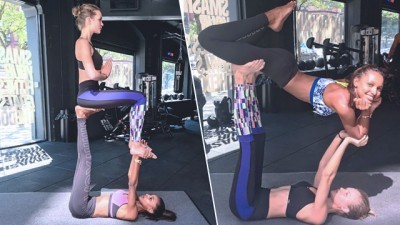 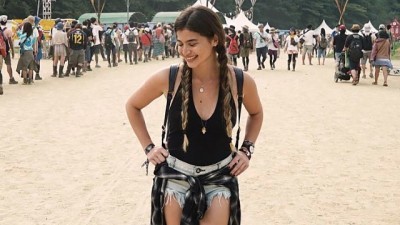