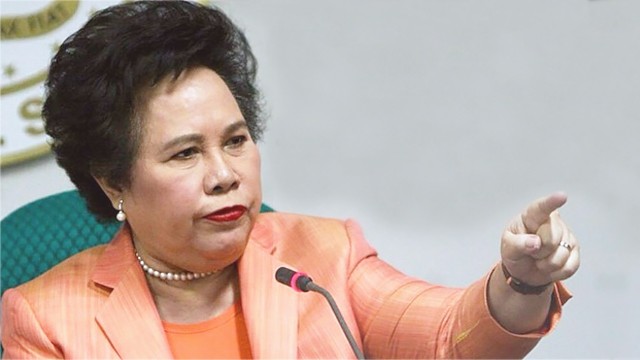 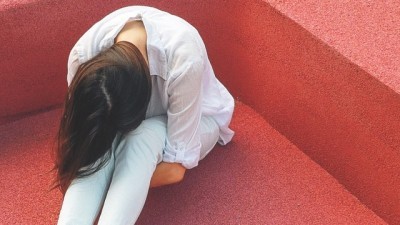 Features
Are You Concerned About Heavy Menstrual Bleeding? 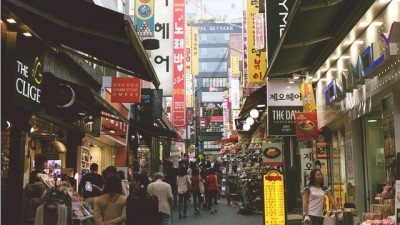