Shake Shack BGC Is Opening Soon, And Their Menu Has Pinoy-Inspired Desserts

Get your wallets (and stomachs) ready.
by Nikki Santiago-Rivera for Preview.ph | Apr 29, 2019 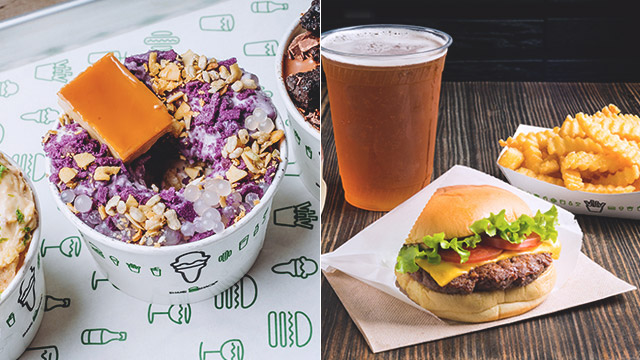 We are buzzing with excitement because Shake Shack is officially opening very soon. On May 10, 2019, the American burger joint will pare its temporary walls down—murals by local street artist, Jappy Agoncillo, no less—at the ground floor of Central Square Mall in BGC to open its doors to the public.

After months of anticipation, Stores Specialist, Inc., who is reponsible for bringing in the New York City institution to Manila, has finally announced the delicious news. It was in July 2018 when we first found out about the arrival of Shake Shack in the Philippines and in December 2018, the location of the restaurant was revealed. 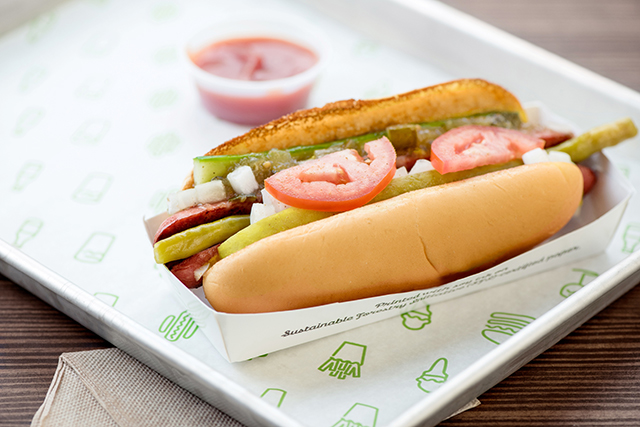 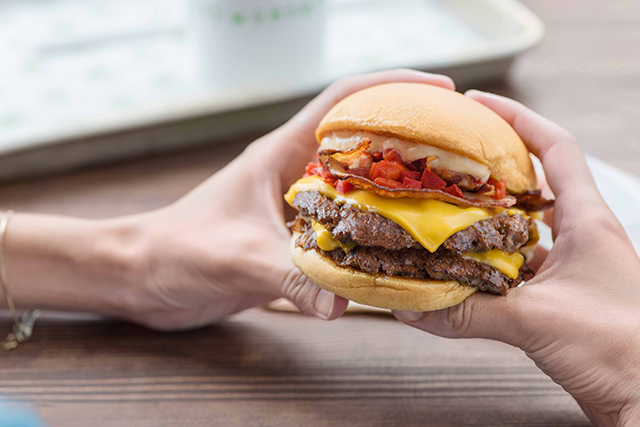 To add to your excitement, Shake Shack will be serving up one-of-a kind menu items for the Manila community, only found in the Philippines. “As we spent time exploring the unique and eclectic landscape that is Filipino cuisine, we were inspired by the flavors and artisans we met along the way and by the food that they’re passionate about,” said Shake Shack culinary director Mark Rosati. 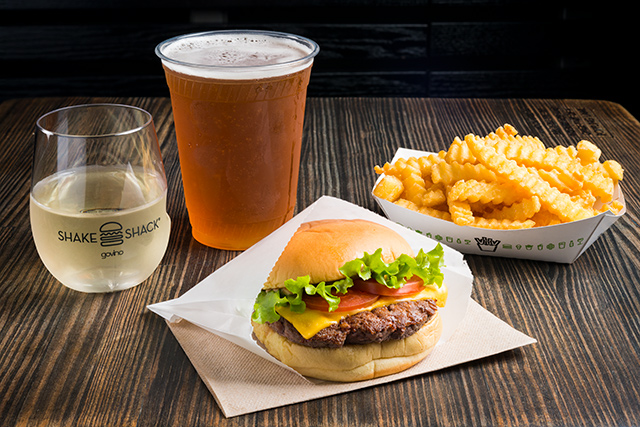 “From halo halo, lechon, adobo, and garlic rice to calamansi and ube in every imaginable form, Manila is serious about its love for great food and ingredients! We’re thrilled to introduce our Manila-exclusive menu that features just a few of the flavors and ingredients we fell in love with, and are humbled tobecome part of this vibrant community.” 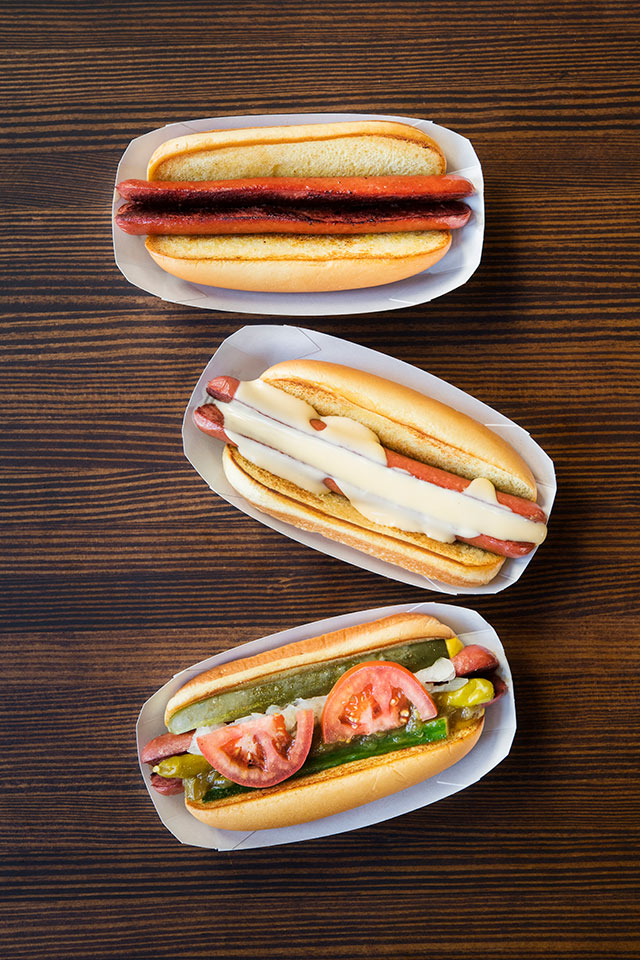 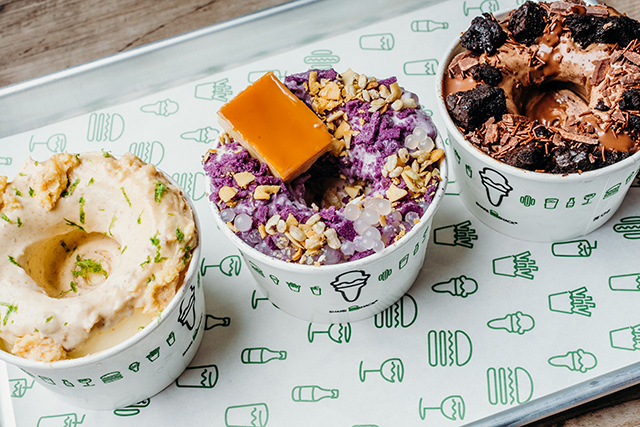 Finally, our furry friends will also have something to enjoy when you visit. Shake Shack has partnered with Whole Pet Kitchen on ShackBurger dog biscuits in both its Bag-O-Bones and Poochini (ShackBurger dogbiscuits, peanut butter sauce, and vanilla custard). There sure is something for everyone.

To prepare you for the grand opening, bookmark the complete menu below. Yes, you're welcome. 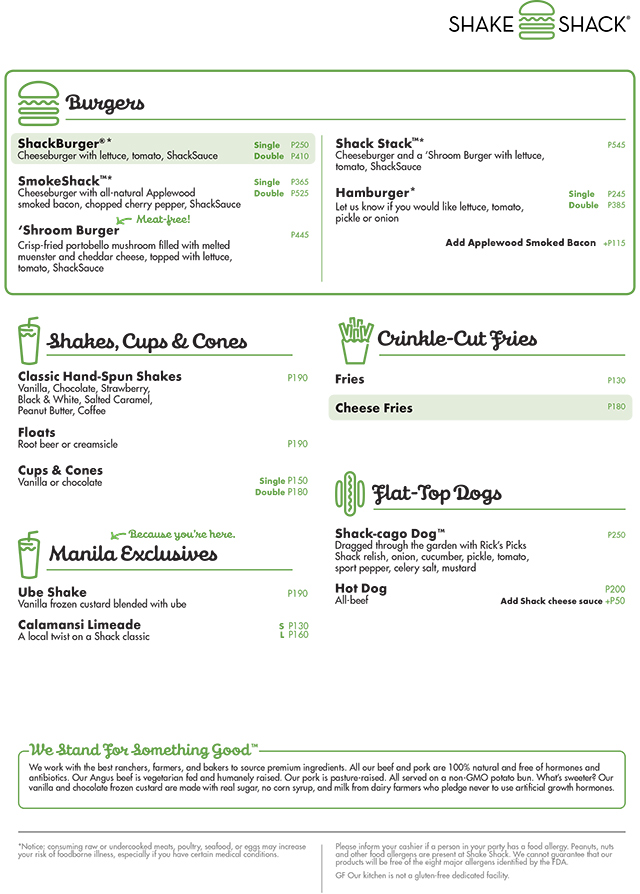 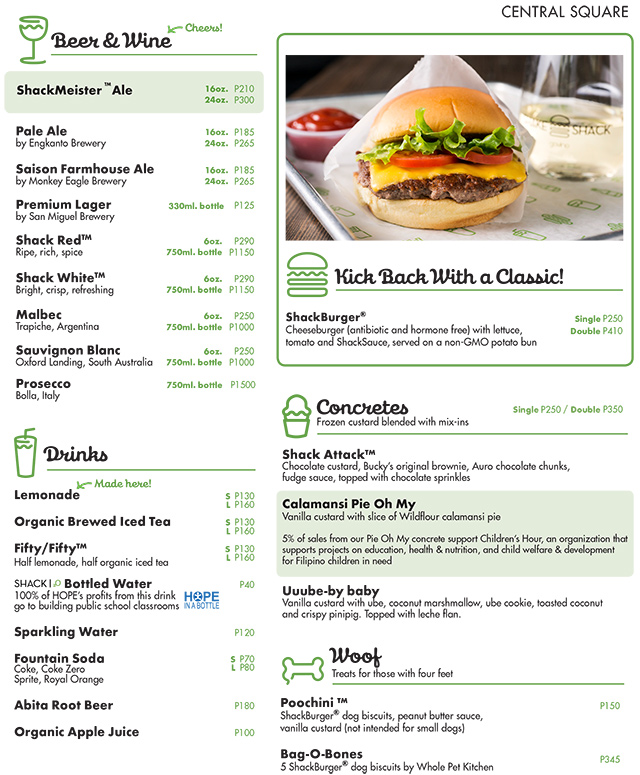 We sure are counting down the hours when we could finally get our hands dirty for some grub.

On opening day, the first 100 guests in line will snag some cool Shack swag. There will also be fun activities starting at 9 a.m. before the restaurant opens at 11 a,m. Mark your calendars!

Get the latest updates from Female Network
Subscribe to our Newsletter!
View More Articles About:
FNTeam Shake Shack Burgers
Trending on Network 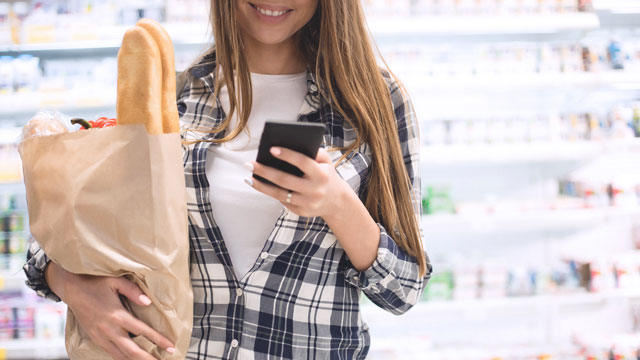 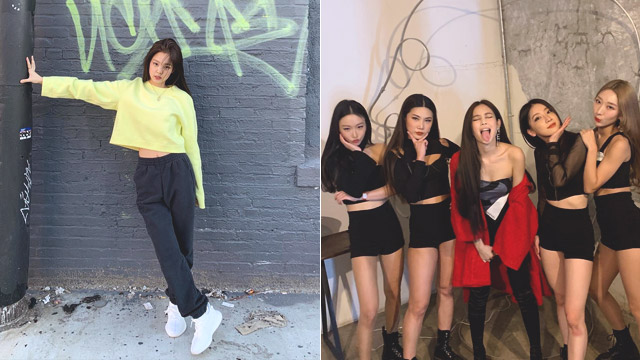