Her husband Erwan Heussaff recreated it for her at home!
Jul 12, 2020 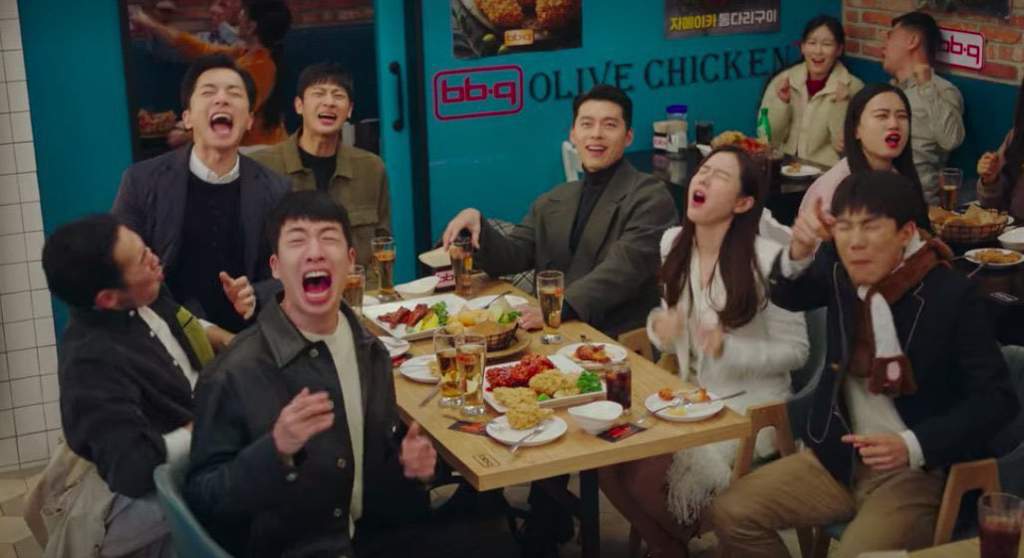 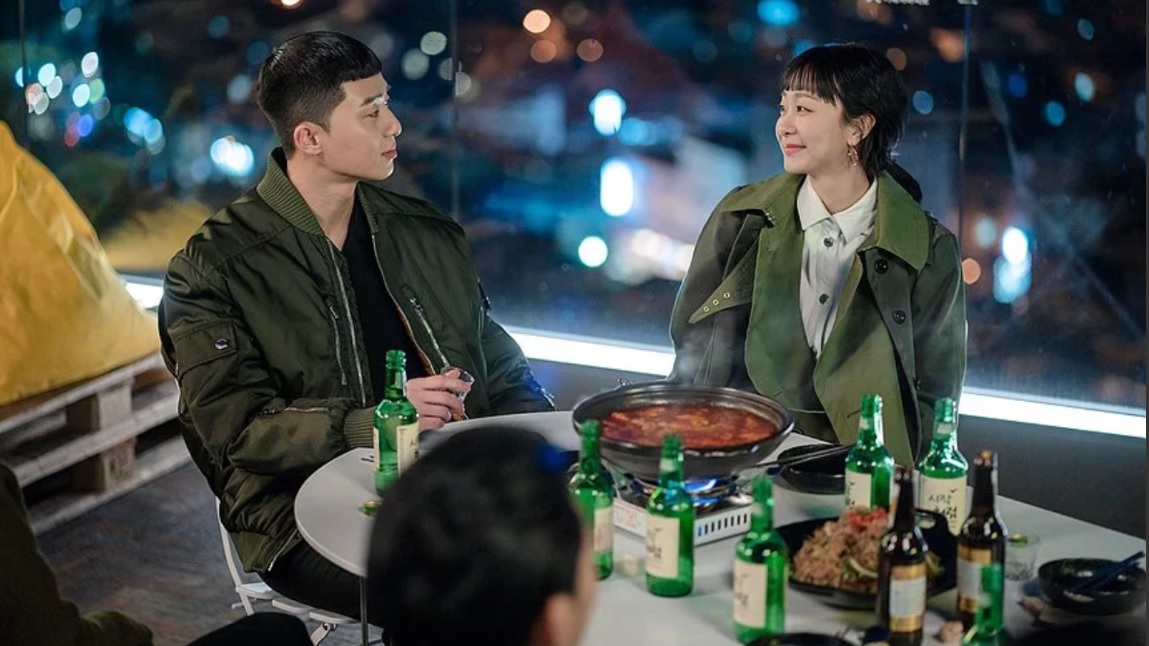