There's so much to explore in this underrated province!
by Rhea J. Bernardino for Travelbook.ph | Jan 25, 2017 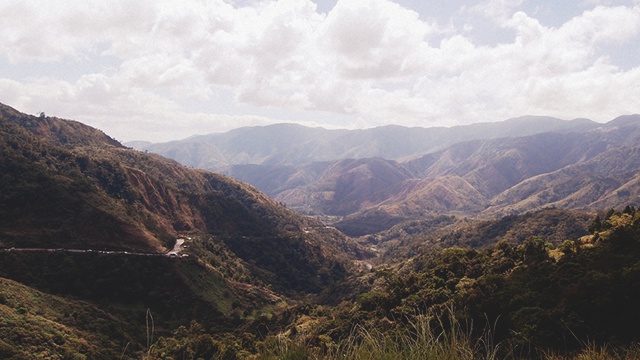 Looking for that perfect destination for you and your friends to finally get that outing going? Why not try exploring Central Luzon, specifically Nueva Ecija?

About four hours from Metro Manila, this destination is landlocked and is usually overlooked by travelers. But while it doesn't have a coastline, Nueva Ecija is home to numerous natural wonders that will give the more popular beach destinations a run for their money. From mountains to rivers and waterfalls, there is so much to explore that a day won’t be enough to cover them all. Here are some suggestions to help you plan your itinerary:

2. Just a short walk outside of the church's gates will reward you with the sight of some well-preserved ancestral houses.

3. If you're craving for a snack, try the orange egg barbecue at any of the ihaw-ihaw stalls near the city plaza. These are similar to Manila's tokneneng, but they are grilled instead of being dipped in batter and deep-fried.

4. See the Bahay Sideco, which served as Emilio Aguinaldo's refuge upon escaping from the Americans during the revolution.

5. See the remnants of the brick walls of a Spanish-era tobacco factory.

10. Savor the cheese cashew macapuno ice cream of Puno's, or pick your favorite from other flavors including cookies and cream, chocolate with cashew, and ube macapuno to name a few. Puno's also sells sherbet.

12. Visit Plaza Lucero, the place where Heneral Luna was assassinated.

13. Pay your respects at Camp Pangatian. It was a former concentration camp for prisoners of war during the Japanese occupation.

14. See several species of fish from all over the country at Central Luzon State University's (CLSU) Living Fish Museum.

15. While in CLSU, try out their tilapia ice cream.

16. Take a photo of the Philippine Rice Research Institute.

17. Swing by Milka Crem at the Philippine Carabao Center and buy pints of their yummy ice cream made from carabao milk. Make sure to buy some kesong puti as well.

18. Trek to the Gabaldon Falls and take a refreshing dip in its cool waters.

19. Bring home sacks of onions. Gabaldon is known as the Onion Capital of the Philippines.

20. Climb the hundred-step stairs of Mt. Olivete to see the church of the Adarnista spiritual community.

21. Hike up Mt. Kemalugong at dawn. When you reach the peak, prepare to be amazed by a sea of clouds. Also known as Paasa Peak, it is the highest point of the province.

22. See General Dalton's monument and the war memorial at Dalton's Pass. Dalton's Pass or Balete Pass is where an encounter between the joint forces of Filipino and American soldiers and Japanese forces occurred. The Pass was named after General James Dalton, the commanding general of the 25th Infantry Division of the US Army, who died during the fight.

23. Take a dip in the relaxing waters of Binbin Falls.

24. Surround yourself with nature at Diamond Park. After enjoying a picnic lunch, climb its hundred-step stairs to appreciate a marvelous view.

25. Learn how to fish at the Pantabangan Lake, and wait for the magnificent sunset.

This story originally appeared on TravelBook.ph.

Get the latest updates from Female Network
Subscribe to our Newsletter!
View More Articles About:
Roadtrip Luzon Nueva Ecija Travelbook.ph
Trending on Network 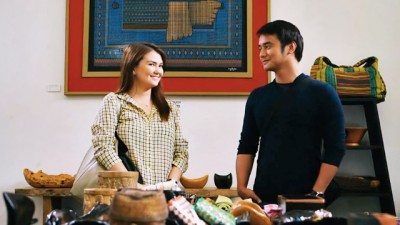 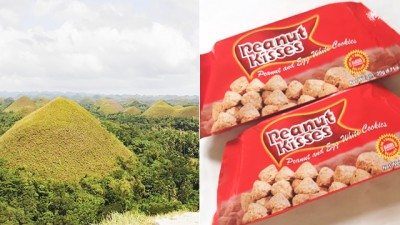