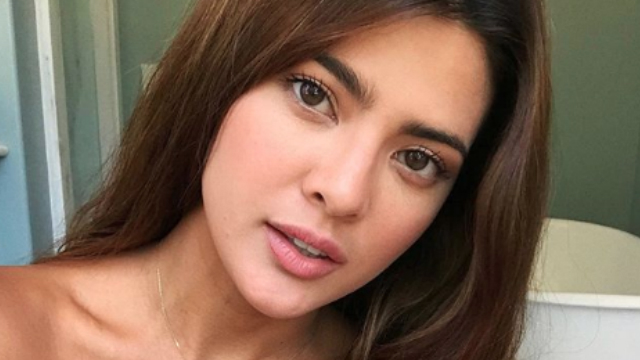 Shortly after being crowned first runner up at Miss Intercontinental 2017, Filipina beauty queen Katarina Rodriguez is set to join another big pageant. She will be competing in this year's Miss World Philippines, against 39 other participants on October 7.

Katarina also hinted on social media, writing in one of her posts, "2018, the year where I told myself to take a deep breath, pull up my sleeves, and get out of my comfort zone. Tara na, World!"

2018, the year where I told myself to take a deep breath, pull up my sleeves, and get out of my comfort zone. Tara na, World! ♥?


In an interview with Rappler, Katarina admits to being nervous about competing in another pageant. However, she said that she does have support from her fellow beauty queens, such as Miss Universe-Philippines 2017 Rachel Peters. "She just gave me some words of comfort and she went through what pretty much I went through but opposite. She's a very, very admirable woman so it was really nice to hear those words of comfort from her," Katarina told the news site.

Other than Katarina, the Miss World Philippines organization has announced the names of the confirmed contestants earlier this week, except for three, which are said to be revealed soon.

This story originally appeared on Preview.ph 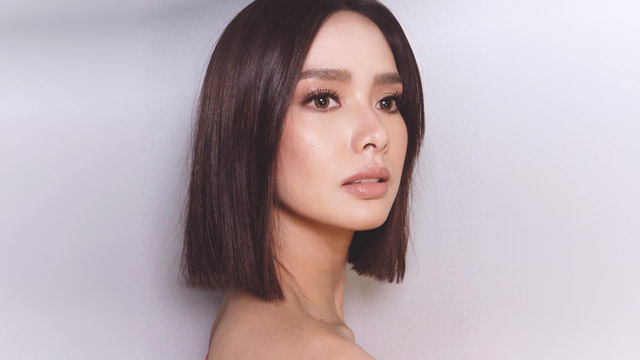 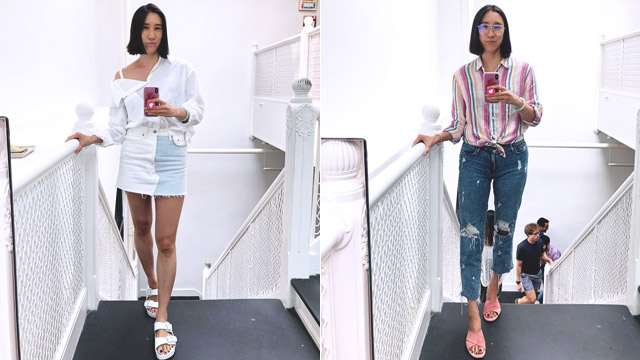