"My wedding shoes are so important to me, and I don't want them to be stuck in the closet."
by Reg Rodriguez for Preview.ph | Nov 3, 2021 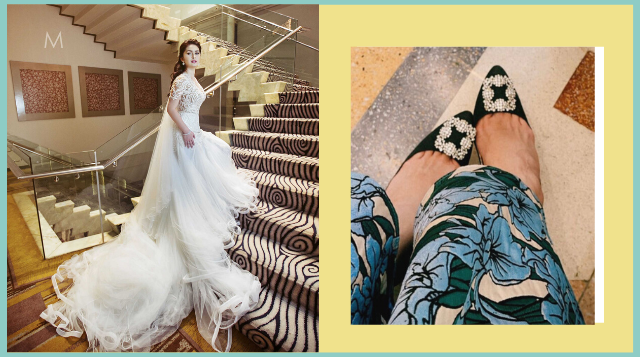 It was one stylish date night for Pauleen Luna-Sotto and her husband Vic Sotto as they celebrated the Sotto-Fortuna nuptials of Vic’s niece, Mara, and her groom, Jeric last October 21.

The fit mama was effervescent in a stunning, custom-made Atelelier Debbie Co floral dress that she accessorized with a classic diamond tennis necklace. Her husband, on the other hand, looked equally debonair in a dark, well-fitted suit. Pauleen and Vic were primary sponsors of the affair—a.k.a. the couple's ninong and ninang. 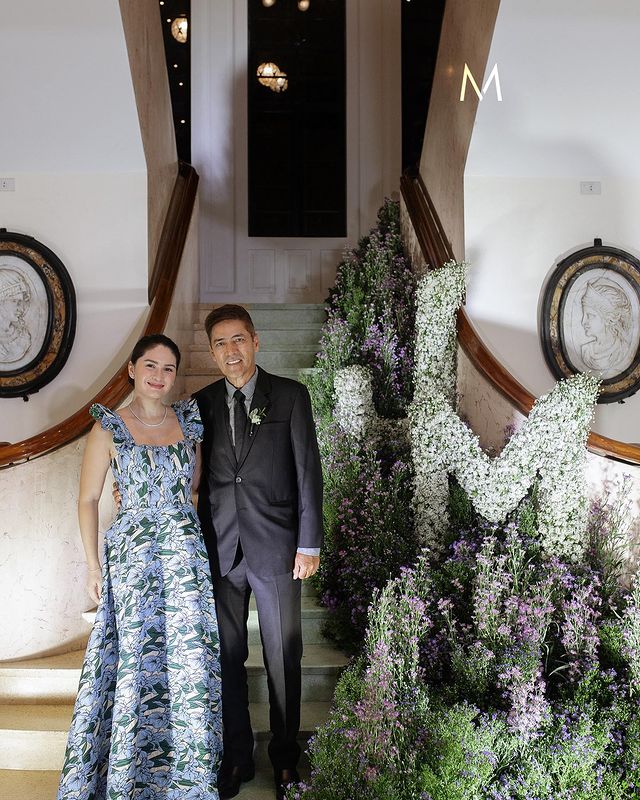 It seems just like yesterday when they were the newlyweds themselves. Posing with beaming smiles by the staircase of Palacio de Memoria, Pauleen and Vic were the picture of marital bliss. While some things just don’t change, one definitely has since then: the color of Pauleen’s wedding shoes.

Pauleen Luna had her bridal shoes recolored and they look brand new. 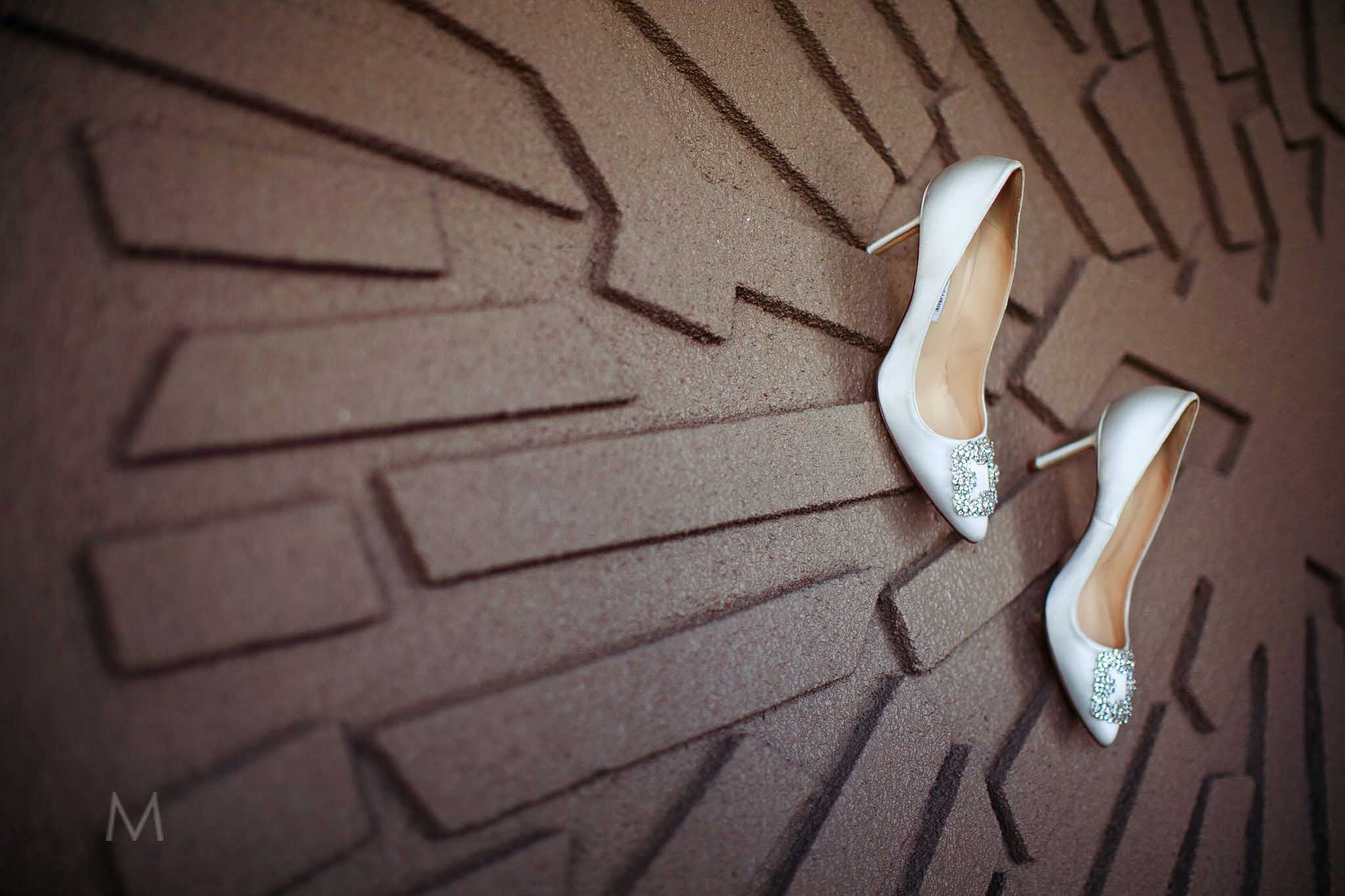 Originally in white satin, Pauleen revealed via Instagram stories that she entrusted Besa’s Shoes and Services to transform her Manolo Blahnik Hangisi pumps to black. She claimed the original hue was hard to maintain, and we totally get it. No matter how meticuluos you are, bridal shoes’ typically lighter shade makes it a magnet for dirt, so we definitely wanted to learn more!

"After a few years of having them in "dirty white" color," she tells Preview with a laugh, "I finally decided to have them recolored!" 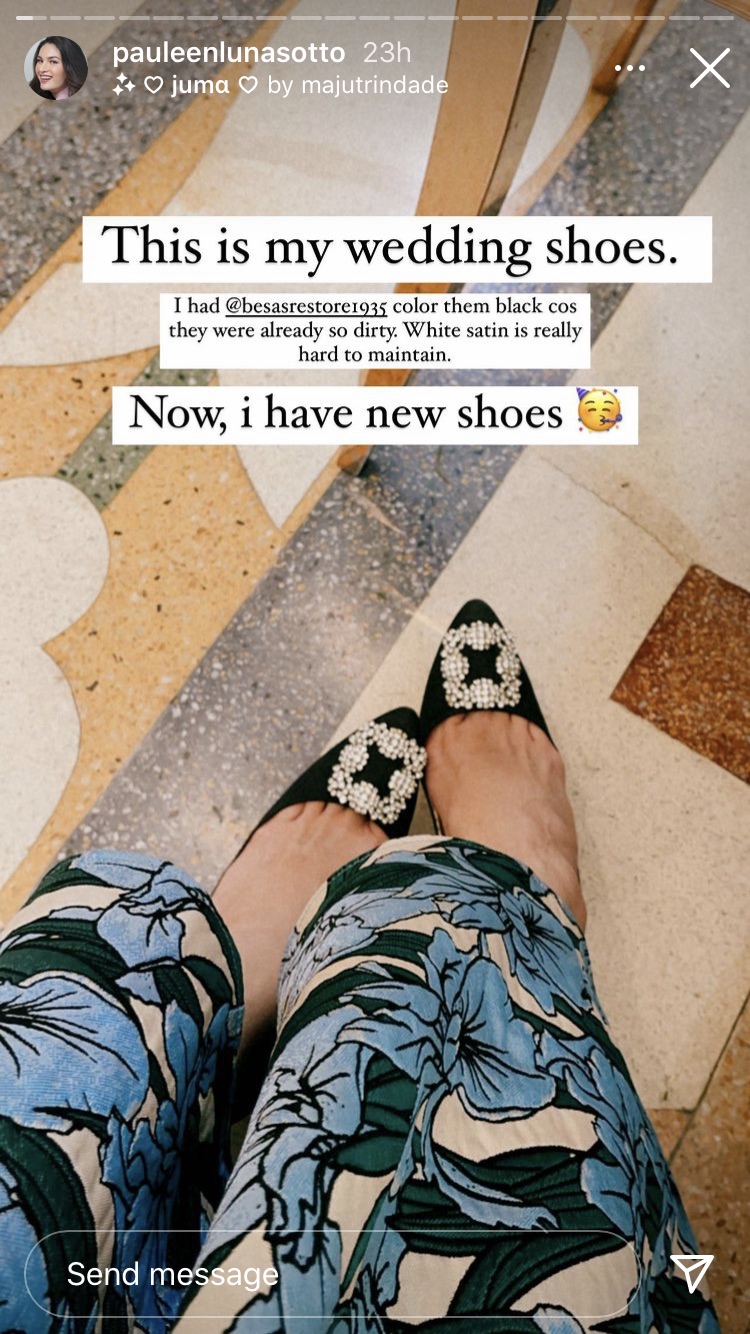 Aside from black being more low-maintenance, there's another pragmatic reason behind going noir. "It would be weird to color it [the shoes] a certain color and it wouldn't perfectly match Blahnik's shade!" Pauleen says, referring to the legendary designer's signature spectrum of rich jewel tones and neutrals. She shares that she had originally considered a different shade but ultimately heeded the restoration expert's advice, stating that “[it] made perfect sense.”

Ever so practical, Pauleen also admits that she doesn’t like her stuff going to waste, and that’s one of the reasons why she adores her newly colored Manolos. The fresh spruce up allows her to worry less, and wear the prized pair more. “My wedding shoes are so important to me, and I don't want them to be stuck in the closet just because they don't look perfectly white anymore,” she says of the sentimental piece, “I love how I can use it over and over again now”.

Another reason she loves it? “I feel like I have new shoes! WIN-WIN!”

Convinced by the actress’ ingenious and practical move? We checked Besa’s and found out recoloring services start at P1800 for the same color, and P2000 for a change of color. The service takes about five days.

For more information, you may visit Besa's website here.

Get the latest updates from Female Network
Subscribe to our Newsletter!
View More Articles About:
Syn-00292 Pauleen Luna Wedding Shoes
Trending on Network 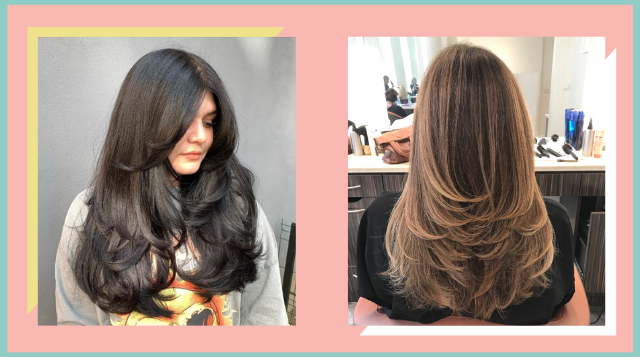