In case you didn't know, Ivana Alawi just turned 24 on December 25, 2020, and a few days ago, she finally revealed everything she got from her birthday in one of her YouTube uploads! Aside from gifts from her family, friends, and fans, there was one particular present that we found very interesting. Towards the end of the video, she showed a diamond ring she bought for herself, and she had the best explanation as to why she got it, too!

She got her diamond ring from LVNA by Drake Dustin. The band is filled with tiny gems, with a big diamond in the middle. It was set in gold for her because she loves the opulent hue for all her accessories. Fun fact: The same ring was spotted in Ivana's shoot for the brand, but it had a different setting. It was called the Vana Moon.

Ivana's reason for buying a diamond ring for herself? According to her, it serves as a personal reminder to work hard for her dreams. She also said that she considers it to be an investment since its value will only increase in the years to come. 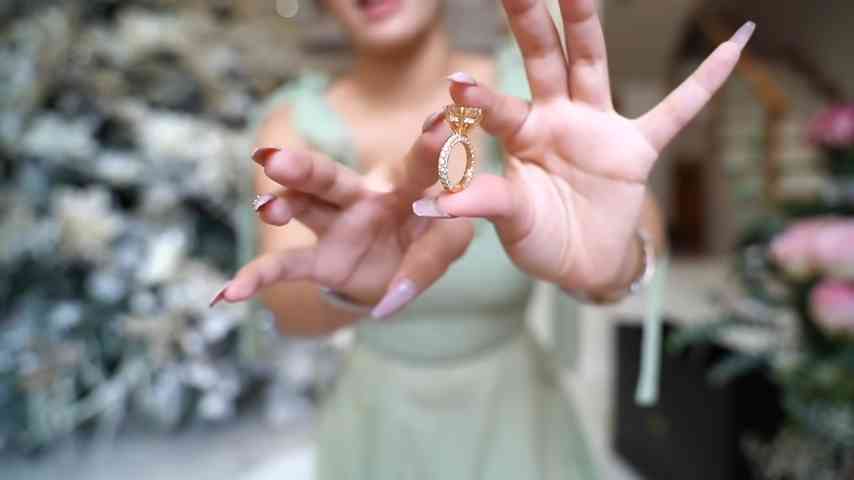 But perhaps one of the best reasons she got it was because of #selflove! "Bakit ako mag-aantay sa lalake? E 'di bilhan ko na lang sarili ko, 'di ba? It's just a symbol to love myself," she remarked. We totally agree with you, Ivana! 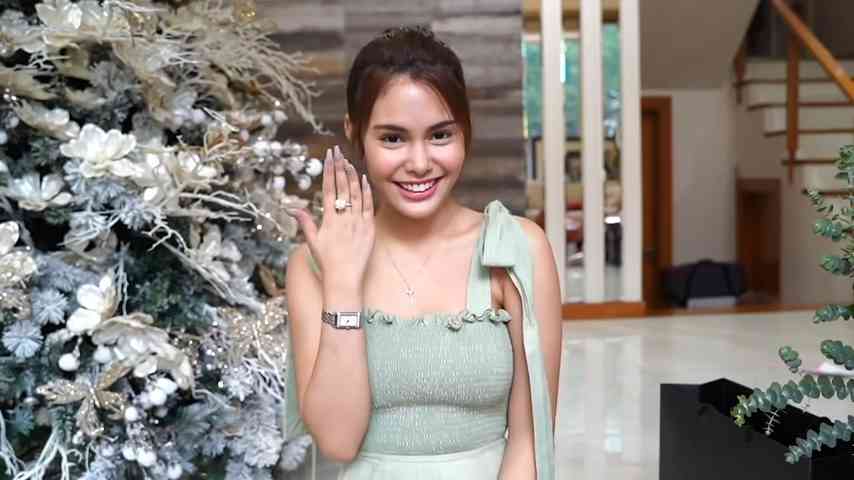 Get the latest updates from Female Network
Subscribe to our Newsletter!
View More Articles About:
Syn-00292 Hustling Jewelry Fashion And Beauty Investments
Trending on Network

Fashion
Here's How Much It Costs to Brighten Your Underarms 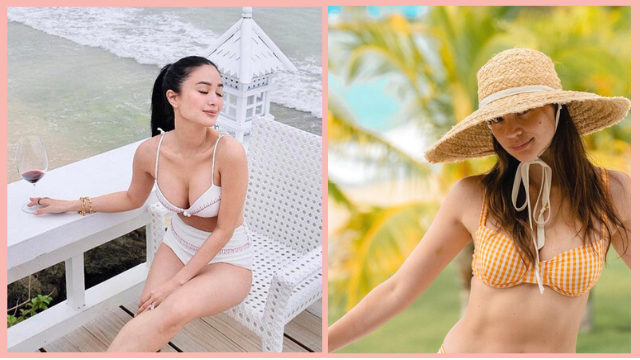