Philippine bet Gazini Ganados slays the stage of Miss Universe 2019 in her national costume.
by Nikko Tuazon for Pep.ph | Dec 7, 2019 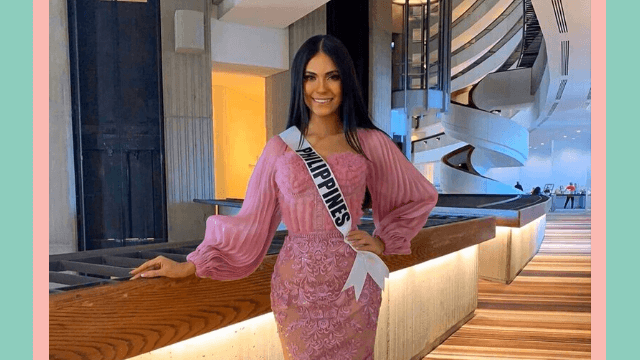 Philippine bet Gazini Ganados slayed the stage of the Miss Universe 2019 pageant in her national costume.

The 23-year-old Cebuana is among the 90 candidates who paraded in their national costumes after the pageant's preliminary competition.

Here's a closer look at the details of her national costume:

The designer wrote, "I created a national costume that is somehow worthy for an international event. I took my inspiration from our national bird.

"The design is not as flamboyant but the details are very intricate. It's hand-stitched all coming from the same fabric with my signature laser cut patterns."

Miss Universe 2018 Catriona Gray of the Philippines will pass on the crown to her successor at the pageant's grand coronation to be held at Tyler Perry Studios in Atlanta, Georgia, on Sunday, December 8 (December 9 in Manila). 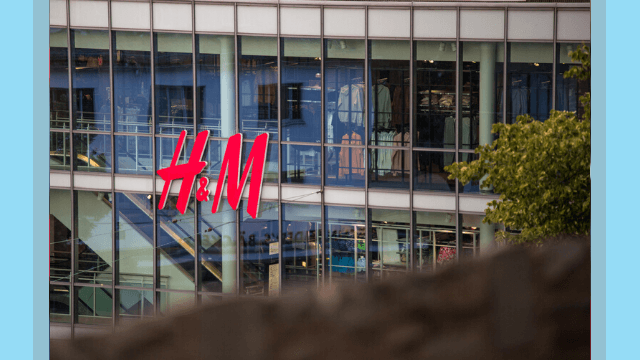 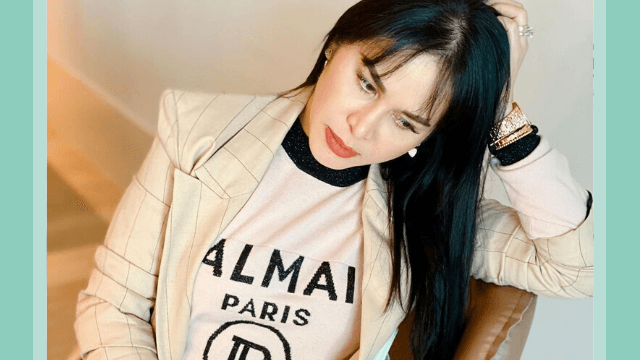