10 Classic Sneakers That Will Never Go Out of Style 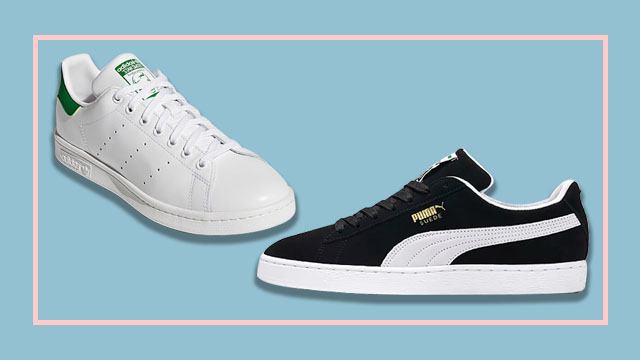 Like vinyl records, comic books, or vintage cars, sneakers are a collector's item cherished by many around the world. And while the craze for comfy kicks seems so characteristic to the present day, many sneakers actually have quite a long history, with many pairs being decades old and standing the test of time (and the fickle world of fashion). We round up a few you ought to know about (and have!).

Here are 10 classic pairs every sneaker enthusiast will recognize: 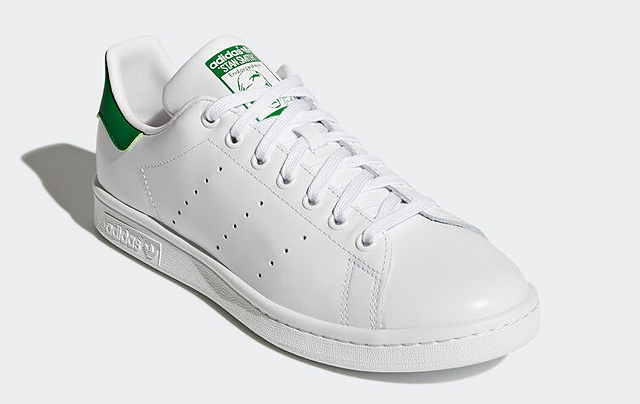 In 2014, Adidas re-released their classic Stan Smith Sneakers, catalyzing the post-aughts white sneaker craze. The sleek shoe dates as far back as the 1970s and is named after American tennis player Stan Smith. The now-ubiquitous sneaker features a predominantly white design with leather uppers, thick laces, and perforations on the outer side of each shoe in place of Adidas' usual three-striped logo. It also sports green accents on the heel and tongue, though many other styles and colorways have been released in recent years thanks to the popularity of the pair. 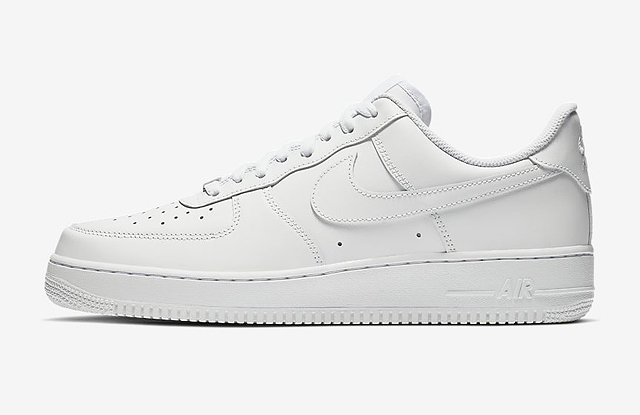 The Air Force is one of Nike's many flagship silhouettes including the Cortez, the Air Max, and the Flyknit. The OG Air Force 1 (which later gave birth to new iterations) was created in 1982. Named after the U.S. presidential plane, the Air Force One, it was the first basketball shoe to use Nike's trademark Air technology, invented by former NASA engineer Marion Franklin Rudy in the '70s. The cult classic sneaker is characterized by its chunky silhouette, thick soles, toecap perforations, and lace medallion. 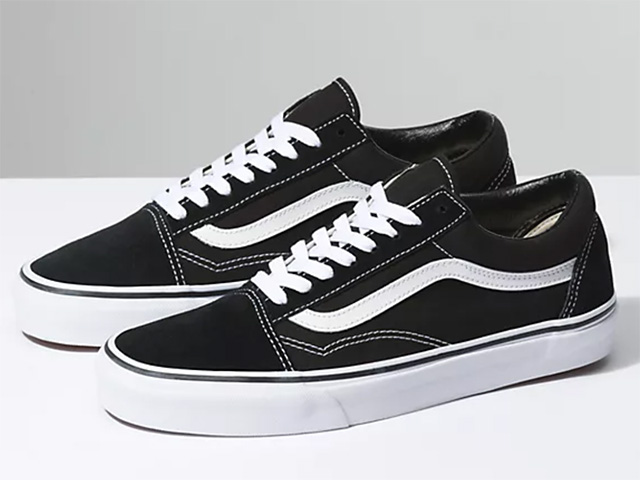 No other pair epitomizes Vans' signature skater-style shoes better than the Old Skool. The predominantly black body and thick white streak across the upper has a subtle grunge to it that looks great with a variety of styles. Though Vans can trace its roots back to the 1960s when their first factory opened in California, the pair (which debuted in 1977) is the first to sport the brand's signature side stripe. 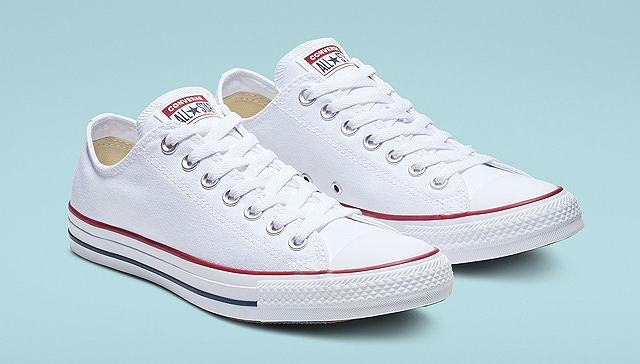 Rock vintage prep with Converse's Chuck Taylor sneakers, an indispensable classic for both casual and hardcore sneakerheads. The simple design is instantly recognizable thanks to its signature canvas upper, red stripe across the sole, rubber toe cap, and ankle patch. The pair was originally developed to be a basketball shoe, created when an American basketball player named (you guessed it) Chuck Taylor reached out to the company to create a sports shoe with more support and flexibility. The shoe's look has remained largely unchanged since its first release in the 1920s. 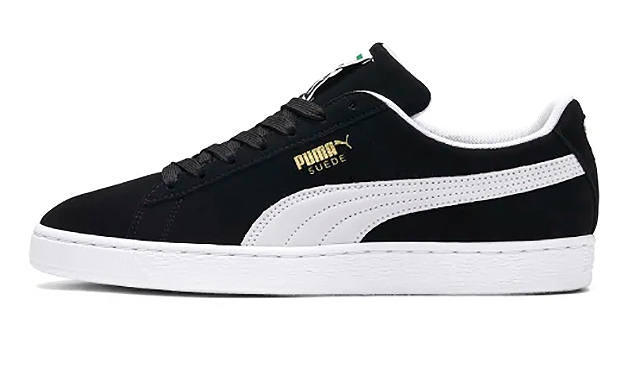 The Puma Suede was first released in 1968—a unique design at the time as most popular sneakers of the era opted for either leather or canvas exteriors. The brand's star status was established that same year at the Olympic Games when American athlete Tommie Smith broke the world record for the 200-meter dash and received his medal with a black Puma Suede in his left hand. 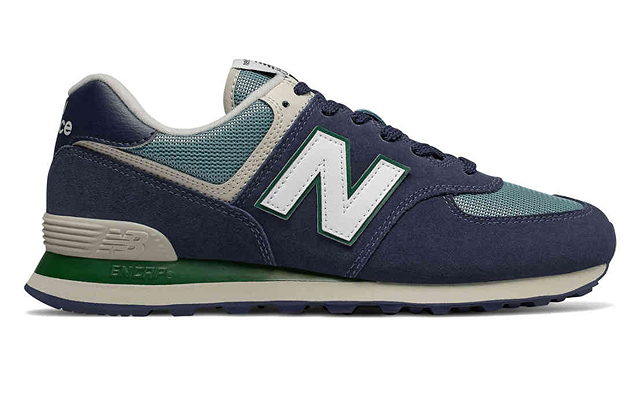 When you hear New Balance, this is probably the pair that first comes to mind. The 574 comes in a variety of colorways, but all maintain the shoe's laidback, old school hip-hop feel and streetwear-ready aesthetic. The giant "N" on the outer side of the sneakers is hard to miss and will always keep them an unmistakable classic. The sneaker was originally designed to be a running shoe, but has stayed popular since the '80s as a casual shoe and staple for sneaker enthusiasts. 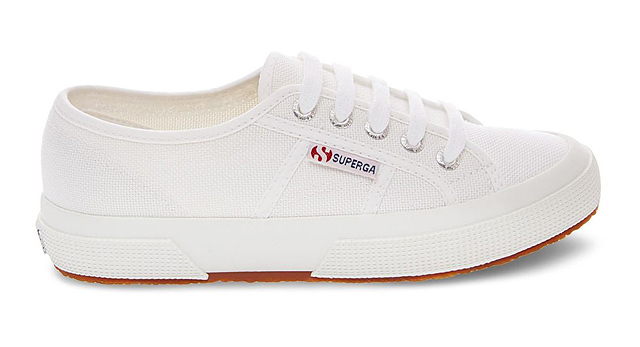 Did you know that Italian shoe brand Superga was founded in 1911-yup, it's over a century old! Their most famous pair, the Cotu Classic tennis shoe was created in 1925. Notable for its canvas upper and rubber sole, it'sa minimalist, effortless pair that you can rock with all sorts of ensembles from edgy to preppy. It comes in a variety of colors from black to navy to pink, but the sleek white-on-white colorway remains timeless. 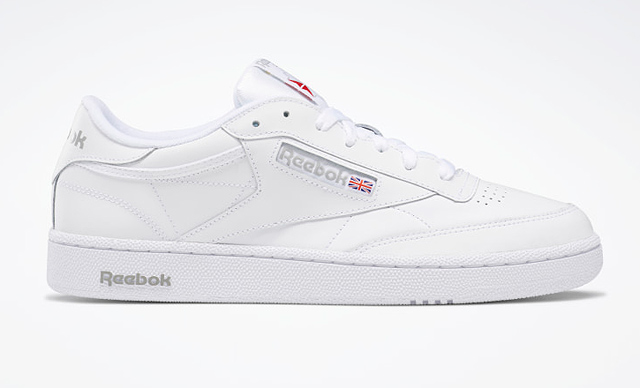 The "C" in Reebok's Club C sneaker stands for "champion." It was released in 1985, riding the wave of casual tennis shoes made famous by the likes of the Stan Smith as well as the aerobic-wear obsession of the decade. You can see the influence in the pair's preppy vintage style. Though the brand's popularity skyrocketed in the late '80s, the pair remained largely underrated until the late 2010s when it experienced a resurgence along with other classic white pairs from the era. 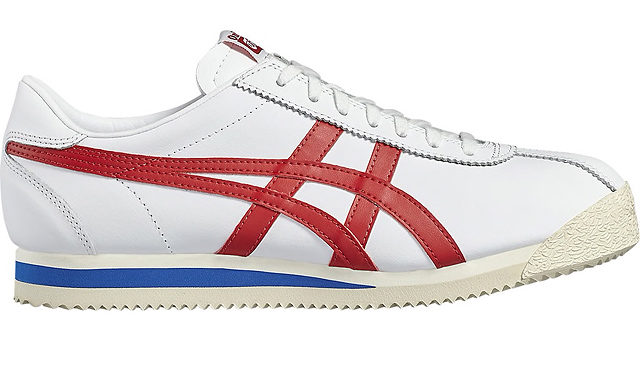 Onitsuka Tiger's Corsair has quite an interesting history, one that may or may not involve some other brands on this list. The pair was debuted at the 1969 olympics in Mexico City and has remained the brand's most popular since. The OG red-and-blue colorway against the shoe's sleek, predominantly white body remains a shoe-rack staple for sneakerheads everywhere. 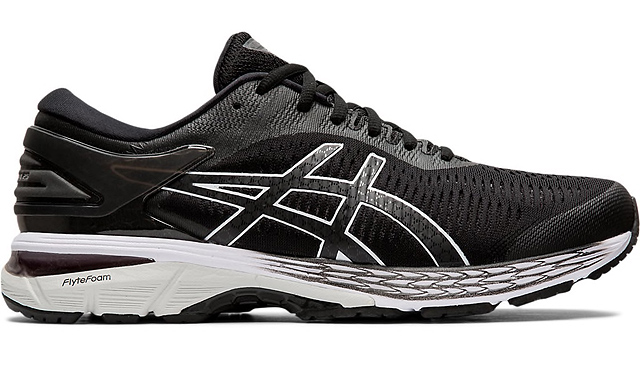 Asics' Kayano line, named after its designer Toshikazu Kayano, was first released in 1993 and is perhaps the only true-blue running shoe on this list. The ever-evolving design is updated yearly by Asics in order to give runners the best possible features for their needs, though its signature bulky look has remained unmistakable throughout the years.

Get the latest updates from Female Network
Subscribe to our Newsletter!
View More Articles About:
Striving White Sneakers Sneakers FNTeam
Trending on Network 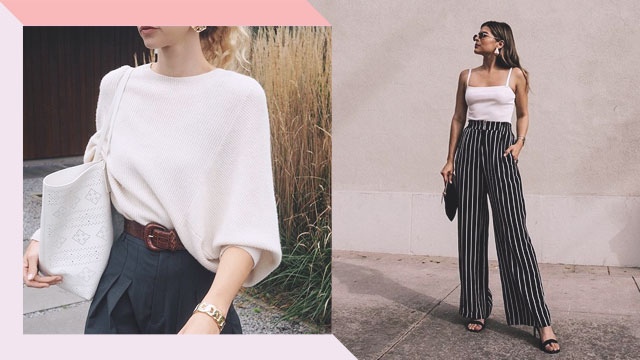 Fashion
Wrinkle-Proof Clothes to Pack For Your Next Trip Abroad 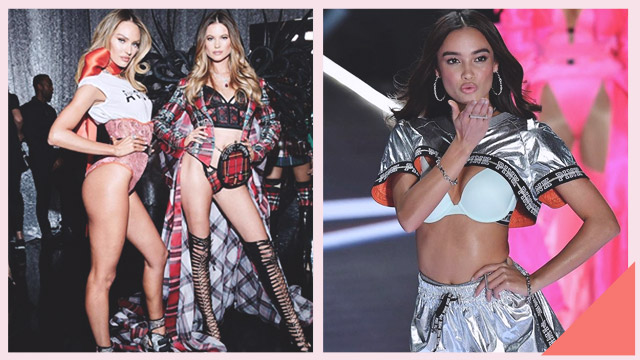