4 Ways to Spoil Yourself Just a Little

You work hard—a little bit of indulgence won't hurt. Reward yourself with these must-not-miss thrills from Resorts World Manila (RWM).

For only P7,499, holders of the RWM Indulge Card receive gift certificates with big discounts in dining, hotel accommodations, entertainment, and also special shopping discounts for a whole year. Here are the exclusive perks you can get with the Indulge Card: 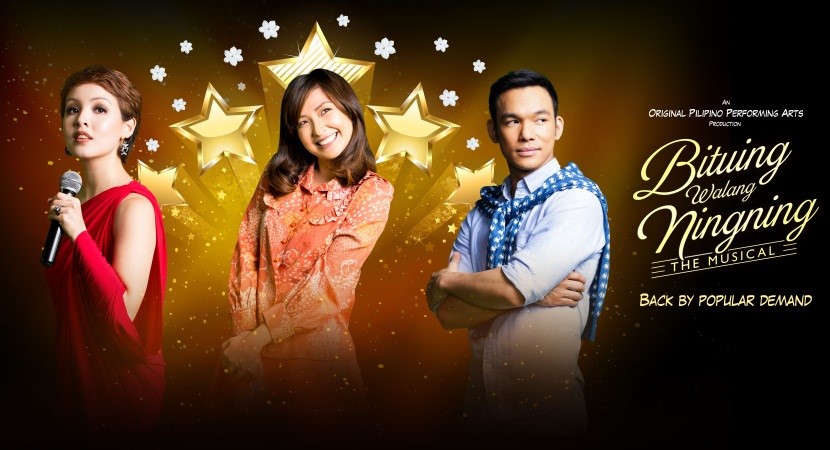 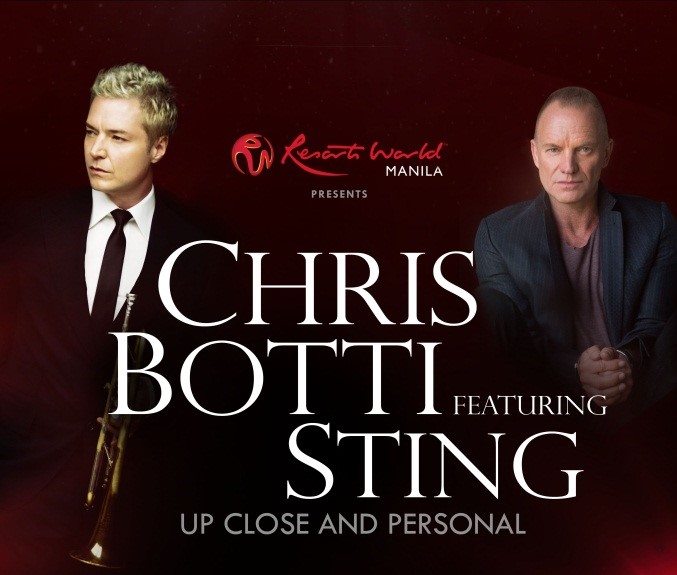 Set to take place on March 3, 2016 at the MGB, the exclusive and limited VIP show marks the first time these two Grammy Award-winning artists will perform in the Philippines on one stage. This musical spectacle features two world-class artists for the price of one.

More than the chance to witness a special performance, the concert offers music lovers a once-in-a-lifetime experience by allowing 60 guests to sit at exclusive "stage seats," which are literally just a breath away from the performers. 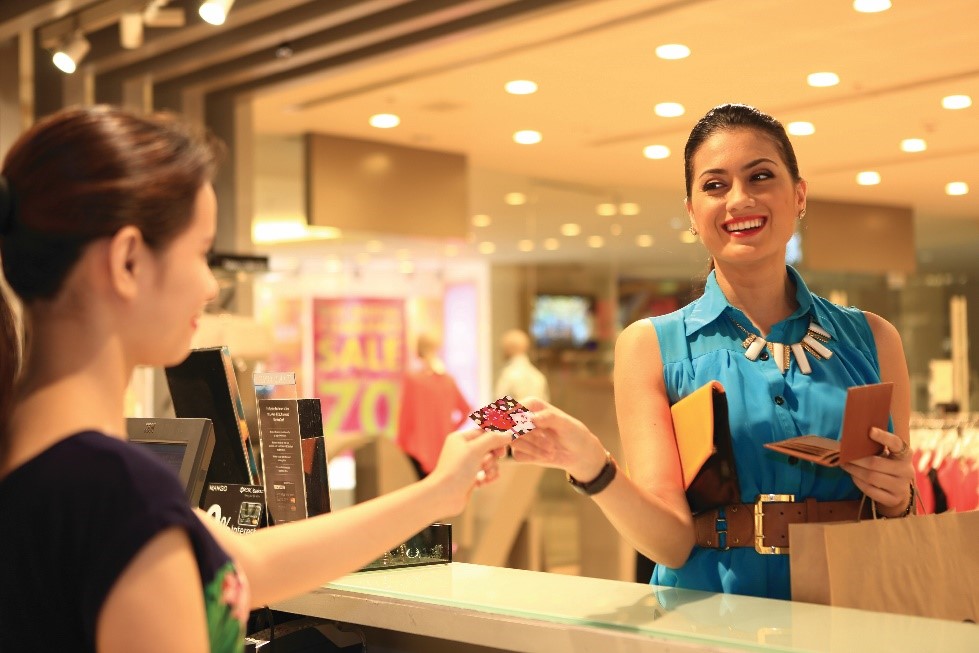 Get the RWM Gift Card

Looking for a great gift idea for birthdays, anniversaries, and other special occasions? Let your loved ones experience the thrills that only RWM can offer by giving them the RWM Gift Card. It lets them explore many superb alternatives in dining, shopping, cinema, and hotel accommodations at Maxims Hotel Manila and Remington Hotel. Don't forget to get a RWM Gift Card for yourself, too!