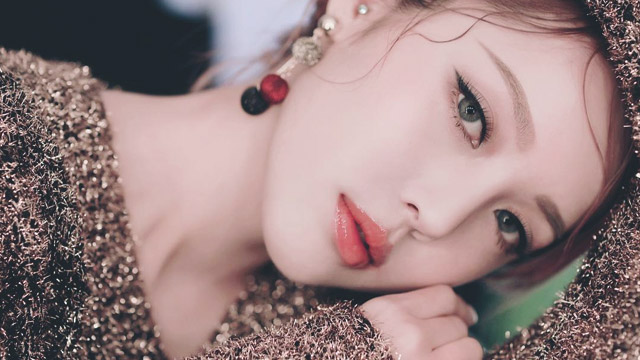 Green tea is one of the best natural ingredients out there. It's good for your health and your skin in particular because it's full of antioxidant properties that protect you from the cell-damaging effects of free radicals. So if you're looking for a safe and natural alternative that will give you glowing skin from within, you can't go wrong with green tea!

If you're not a fan of its taste though, don't worry—we're not just talking about actually drinking green tea. There are other ways to incorporate it into your routine, and there's one we learned from Korean makeup artist Pony.

Sharing her nighttime skincare regimen with Harper's Bazaar, Pony revealed that she rinses her face with green tea water after doing her normal cleansing routine. She does this by mixing a spoonful of green tea powder into a sink or basin with warm water, then splashing her face with the concoction. Watch how she does it below!

According to Pony, the green tea acts as a detox, which helps her sensitive skin get rid of blotchiness. She adds that it's best done at least thrice a week.

So simple yet so effective! 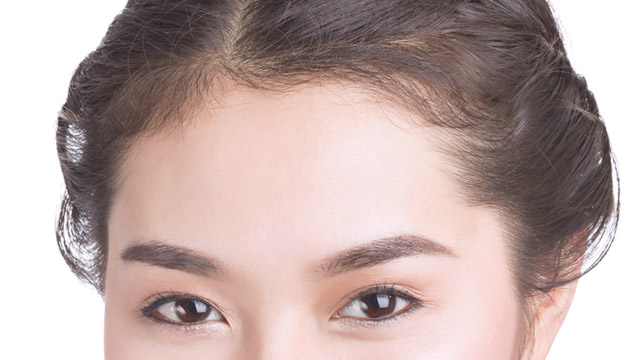 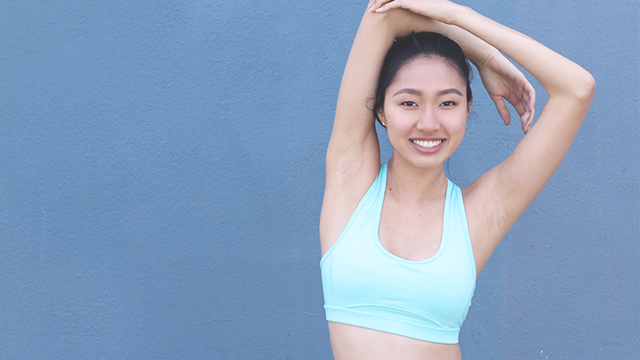