Everything We Know About Nadine Lustre's Makeup Collection So Far 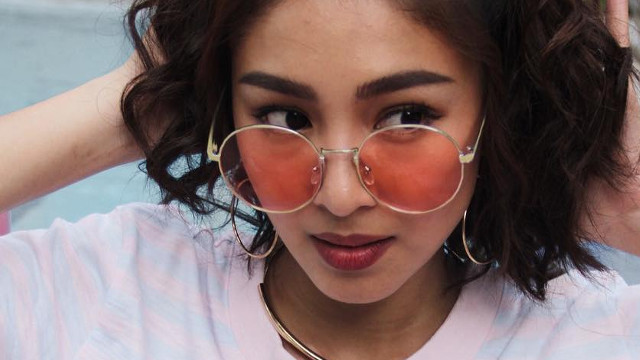 After launching her own fragrance last year, Nadine Lustre is expanding her beauty empire with her own makeup collection called Lustrous. Announced just last week, the buzz around the makeup line has grown rapidly. The line's social media accounts have gained thousands of followers, and the demand for pre-orders soared a mere 24 hours after the announcement. And because we're just as excited about it as you are, here's everything we know about Lustrous so far:

1. It's a collaboration between Nadine and an international beauty brand.

Everything was made in collaboration with BYS Cosmetics, an Australian brand that's also available in the Philippines. Accordingly, Nadine is also the first celebrity that BYS collaborated with to create a grand makeup collection, making it a huge milestone for her and the brand itself.

2. It's called Lustrous for a special reason.

Sure, Lustrous is a genius play on Nadine's last name, but that's not the only reason it was chosen for the collection. The products are actually inspired by all things that shimmer and glimmer, so expect a lot of shine and glam from the collection, which Nadine herself helped develop.

3. It will launch in April.

In case you haven't noticed, the tropical visuals of Lustrous scream summer, and that's because the collab will officially launch April this year.

4. There are currently five products available for pre-order.

For the launch, Lustrous is releasing a limited collection gift set with five products. The set will contain a lip and cheek tint, a bronzer and highlighter palette, eyeshadow palettes, an eyebrow gel, and a waterproof mascara.

The gift set comes with amazing freebies as well! Apart from the products mentioned above, it also includes a free five-piece brush set and a mirror. These will be packaged in a beautiful gift box adorned with summery prints.

5. You can pre-order one for yourself right now.

Although we're still months away from the launch, you can already reserve a box of Lustrous goodies ASAP. Just visit its official social media accounts and send a direct message! You can reach them through @lustrousph on Instagram, Twitter, and Facebook.

Get the latest updates from Female Network
Subscribe to our Newsletter!
View More Articles About:
Nadine Lustre Makeup
Trending on Network 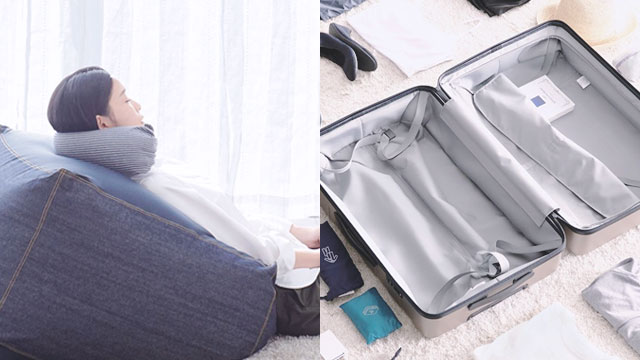 Beauty
MUJI Is Lowering Their Prices So Start Shopping! 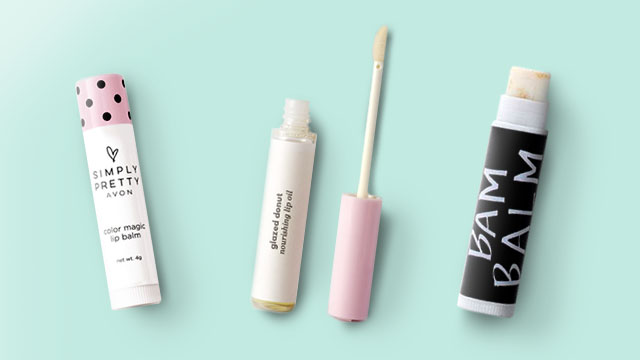