Freckle Tattoos Are Now a Thing Because of Meghan Markle 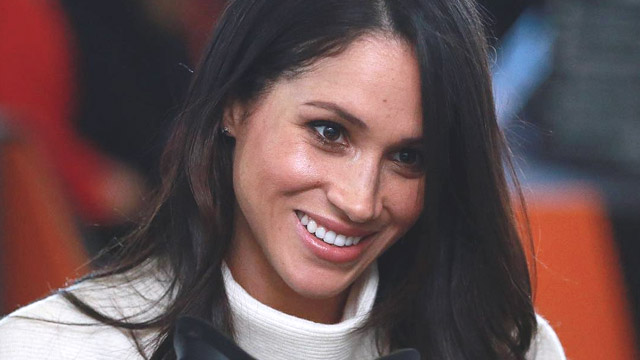 Turns out Meghan Markle is not only influential in fashion but also in the beauty department. In fact, women are now getting faux freckles tattooed on their faces to look more like her.

“Freckling” is officially a thing, apparently, and it basically means having your face “hand-poked” by a needle instead of a tattoo gun to achieve faux freckles. It's similar to a normal tattoo procedure except its pigment will fade over time to look more natural. And according to a recent report by Harper’s Bazaar, more and more women have been wanting to do the procedure since the royal wedding. "I receive emails, DMs, and phone calls every day regarding freckle tattoos. There is definitely a trend right now to look as natural, youthful, and fresh faced as possible," says Bethany Wolosky of Cosmetic Tattoo in Brooklyn, who has freckled more than 20 girls who wanted to look like the Duchess of Sussex.

Ally Meadows, a 28-year-old hairdresser from Los Angeles, is one of the many women who got her face freckled particularly because of Meghan. "I've always loved freckles and hers were just so cute," she told Harper’s Bazaar. "I love how sparse they were on her nose and forehead, and [they’re] just very subtle. She's so naturally pretty." Ally got a total of 20 faux freckles all over her cheeks, nose, and forehead, and she's even considering getting more in the future.

What about you? Would you ever consider getting faux freckle tattoos? 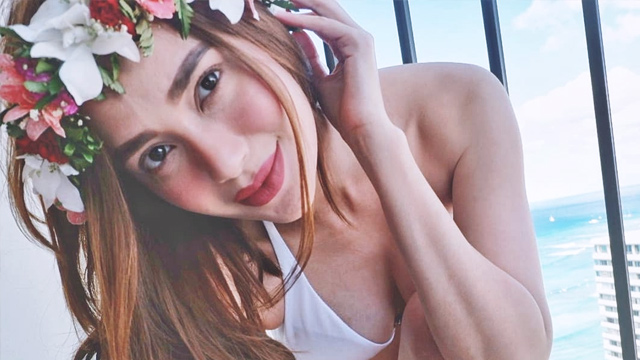 Beauty
You Have to Watch Arci Muñoz Removing All Her Makeup 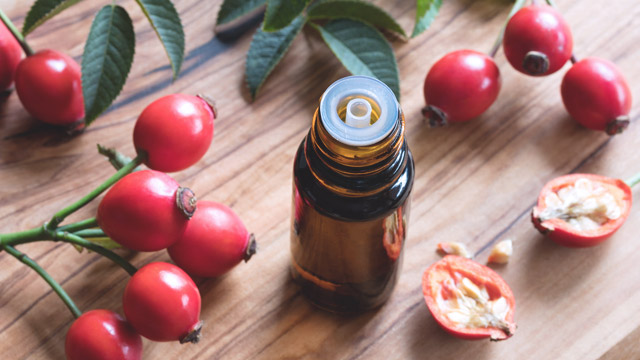 Beauty
Reasons Why You Should Use Rosehip Oil in Your 30s