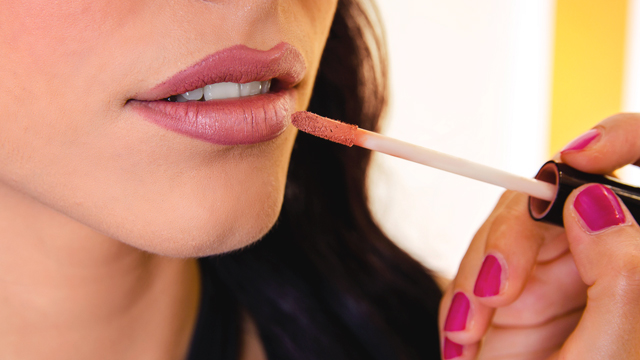 Road accidents are never a laughing matter, but if you live to tell an amusing tale, then perhaps an exception could be made. Take Twitter user Taryn Elise, for example, whose post about her car crash was barely about the accident. Instead, it turned into a glowing review of Jeffree Star's famed liquid lipsticks.

"If anyone is curious about how well @JeffreeStar lipstick holds up," she writes, "I was just in a car accident and there are lipstick marks on the airbag but my face is OK." As proof, Taryn attached a selfie of her almost-unscathed makeup, a photo of the said airbag, and the unfortunate state of her vehicle.

Her tweet quickly went viral, and not even an hour later, she received a response from Jeffree Star himself.

The YouTuber tweeted her back, saying, "Holy shi*t!!!! So glad that you're safe and ok!! [sic] DM me, would love to send you a #BlueBlood palette to cheer you up!" FYI, Blue Blood is his brand's new eyeshadow palette that sold out shortly after its release. It's actually still out of stock as of writing!

While the original poster didn't mention the shade of the lipstick she was wearing, we have a strong hunch it's the vampy red called Unicorn Blood. Our sisters from Preview.ph have given this formula a test run, and according to them, it's definitely longwearing—no need to get into an accident to prove it! 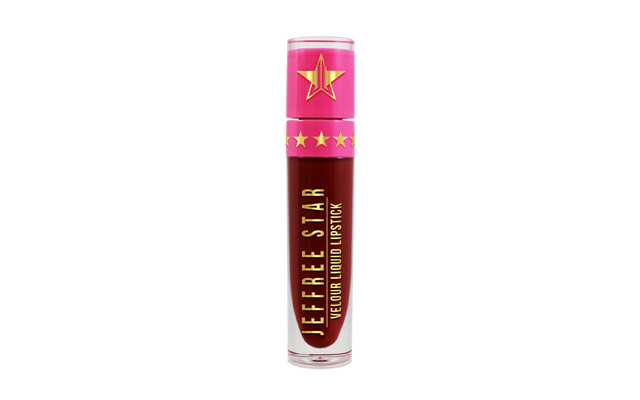 Looking for other long-wearing lippies? Here are a few you can try:

This line from Maybelline really does what it says it would do and stays on your lips almost the whole day (unless, of course, you eat something as oily as lechon). Prime your puckers with a bit of balm before coating your tint of choice to lock moisture in.

The trick is to let this tint settle on your lips. Once it does, it won't budge!

Available in Rustan's The Beauty Source

This line made it to our 2018's 30 for 30 list becaust it ticks all the boxes: it's not drying to the lips, it's super pigmented, it's easily buildable, plus it stays on for hours. 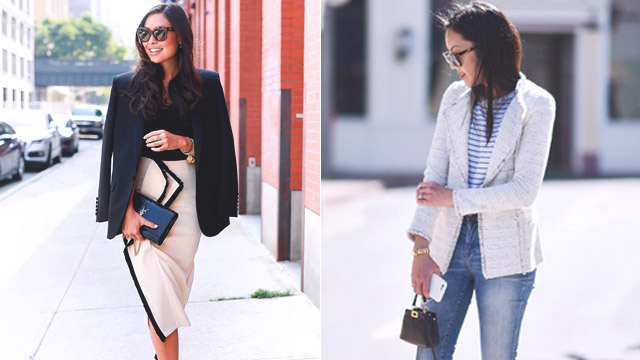 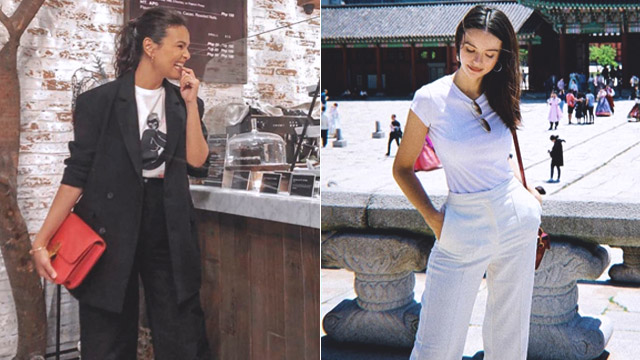