In recent years, celebrities have become considerably open with the cosmetic procedures they’ve undergone to achieve their stunning figures, dismantling the stigma that revolves around going under the knife. One of the most recent stars to admit having work done on her body is Janella Salvador, who was recently announced to play Valentina on the much-awaited Darna series.

The 23-year-old actress caused quite a stir in September last year when she uploaded a series of photos documenting her journey from losing her self-care habits to gaining back her confidence, all thanks to Dr. Vicki Belo’s professional help.

“I initially said no. I was afraid. But after many talks and getting assurance from her, I gave in. Best decision ever. I can’t thank her and @dochayden enough for helping me jumpstart my journey back to sexy and for giving me back my confidence. I am finally starting to see the woman I want to see in the mirror once again,” Janella shared. 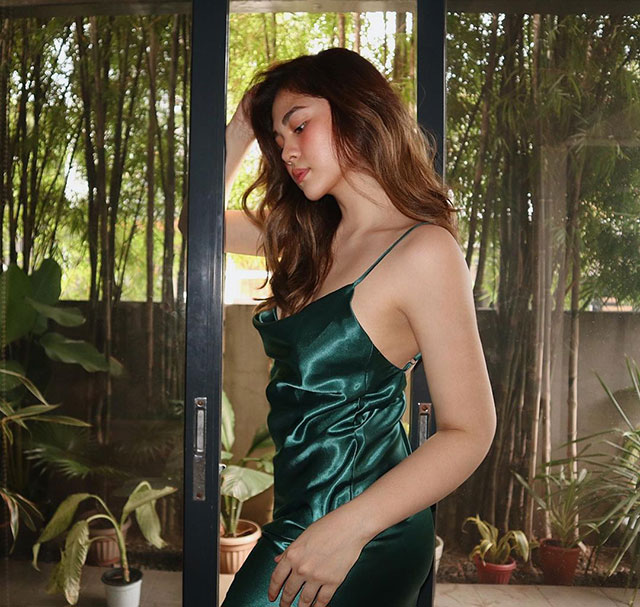 Fans have expressed their support for Janella, praising her for being transparent with her postpartum transformation.

On TikTok, Dr. Belo documented the exact procedure she did on Janella. Named “360° Liposuction,” the process was circumferential, targeting four areas of Janella’s body—wings, arms, back, and abdomen.

According to the Belo website, the 360° Liposuction uses laser heat to dissolve fat, making it easier to suction out, resulting in less bruising. The laser pulses are released through a fiber-optic tip, which is inserted into the fat layer of the skin via a thin cannula. The heat from the laser seals the blood vessels during the process, making the procedure less bloody. This heat also helps stimulate contraction of the overlying skin for a tightening effect. The whole surgery is done under local anesthesia with “twilight sedation,” wherein a mild sedation dose is applied to induce anxiety relief. It is also a safer option against general anesthesia.

Vicki happily shares how grateful Janella is for the treatment in an interview with Ogie Diaz. She reveals, “She always texts me, ‘Thank you, Dra! Because of you, I got the role [Valentina]. I look good!”

“Yun naman ang hinahanap ko kasi. I mean, of course, I don’t deny that money is good, but it is what makes my heart sing,” the famed celebrity doctor shares, pertaining to her celebrity clients' satisfaction with their services.

More From FemaleNetwork.com
Get the latest updates from Female Network
Subscribe to our Newsletter!
View More Articles About:
Post-partum Vicki Belo
Trending on Network