If there's anything we know about Heart Evangelista, it's that she's as big of a beauty nerd as we are. We'll never get tired of hearing (and trying) her recommendations, and after learning about her top five designer items for fashion, we became curious about the stylish actress' luxury beauty picks, too.

In an interview with Summit Media editors, Heart tells Preview that scent is her number one beauty splurge. "I feel like perfume is so personal," she explains. "Because when you meet someone, you want them to remember you, right? That's why I definitely make sure I have perfume on."

We then asked Heart to share her top scent picks, and she gladly obliged and revealed her two most favorite bottles:

Lately, Heart has been going back to an old favorite of hers: Mugler's Angel. "I've been a fan since I was 18," she shares. "It's so nice. There's [something] dark and mysterious [about it]. It's beautiful, it's so sexy."

Heart also previously mentioned Angel in a vlog, telling the story of how her 14-year-old self discovered it at an acting workshop. She says, "One of the girls was wearing this scent. It was so memorable because it has this distinct spicy yet sweet and strong scent about it." And you know who else loves this fragrance? Her husband, Governor Chiz Escudero! 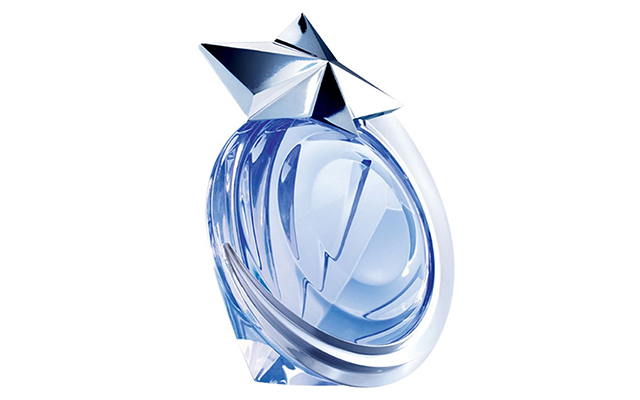 The original Angel Eau de Parfum was released almost 30 years ago in 1992, so it's likely that Heart wore it before moving on to the Eau de Toilette, which launched in 2011.

In 2019, all the scents in the Angel series (its iconic star-shaped flacons, included) were given a makeover. Here's what the new Angel EDT looks like now: 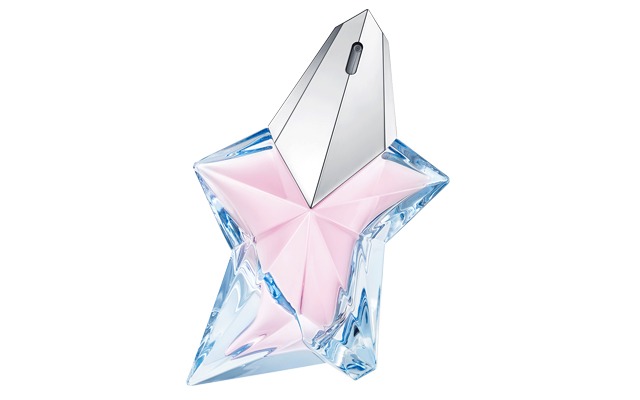 Of course, Heart didn't forget to mention Penhaligon's Luna, which was the scent she wore on her wedding day. The actress considers this as one of her signature scents, and is definitely one she still wears consistently along with Mugler's Angel. Heart describes Luna as a light, fresh, and powdery fragrance that you can spritz on every day. 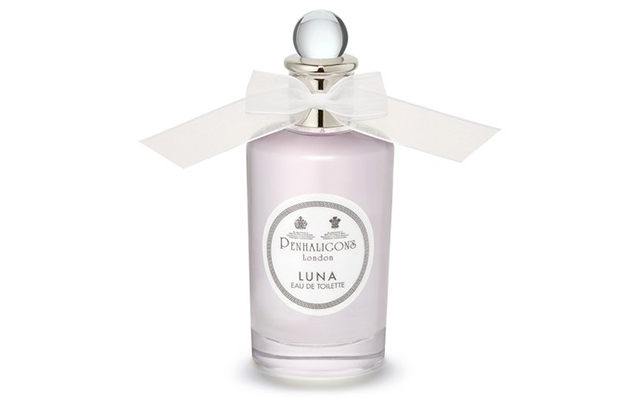 Get the latest updates from Female Network
Subscribe to our Newsletter!
View More Articles About:
Striving Perfume Fashion And Beauty Q&a Heart Evangelista
Trending on Network