Here's Everything You Need to Know About Glutathione 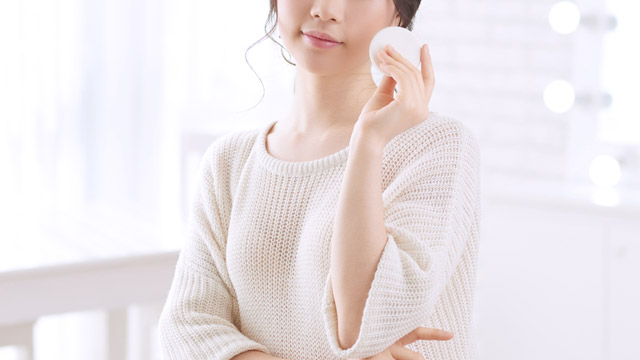 Glutathione, or "gluta" as it's more commonly referred to, is best known for its skin brightening properties; however, it actually does a lot more than most think. To give us more insight, Preview reached out to Dr. Gaile Robredo-Vitas of BeautiqueMD for a crash course on everything we need to know about glutathione.

While we usually find it in soaps, lotions, and in the form of capsules, glutathione is actually a naturally occurring substance in our liver. It's a natural detoxifier that can be found in many fruits and vegetables as well.

Glutathione is a small, low-molecular weight and water-soluble thiol-tripeptide formed by three amino acids: glutamate, cysteine, and glycine. "It comes in abundant concentration in most human cells and is one of the most active antioxidant systems in human physiology," Dr. Gaile notes. In fact, it is so important that glutathione deficiency is linked to the development of many diseases. It can also be prescribed as medication, most popular for patients with liver complications.

What makes it an effective skin brightener?

According to the dermatologist, skin brightening, which is what glutathione is best known for, is not necessarily its strongest feature. "The role of glutathione as a skin lightening agent was an accidental discovery, when it was noticed as a side effect [after taking] large doses," says Dr. Gaile. She further explains that it does this by affecting melanin production in several ways:

2. It shifts production of eumelanin to pehomelanin.

Depigmentation, or the loss of pigment in the skin, can be a side effect of glutathione intake. "Glutathione modulates the depigmenting abilities of other melanocytotoxic agents," the derma expounds.

What are its other skin-related side effects?

Glutathione has a long list of effects to its name, including to which comes with having ample amounts if it in our body:

1. It improves skin hydration and elasticity.

Dr. Gaile quotes a study that reports how glutathione's oral administration showed an improvement in skin hydration, wrinkle reduction, and an increase in skin elasticity.

Glutathione also has antioxidant and detoxifying effects that can improve the health of our skin cells, which results in a more radiant and glowing appearance.

What are its other biological functions?

1. Neutralization and prevention of the formation of free radicals;

2. Regeneration/recycling of vitamins C and E;

3. Protection against oxidative stress, which plays a key role in aging and the development of many diseases;

5. Inhibition of infection by the influenza virus; and

What is the proper consumption of glutathione?

When asked if she recommends glutathione to improve a patient's skin condition, Dr. Gaile answers with a resounding yes; however, she doesn't necessarily encourage buying the first supplement and lotion you find that lists it as an ingredient. You can:

Being a natural detoxifier, reducing the toxins your body has to get rid of can diminish the need for glutathione, saving it for other purposes. You can do this by:

b. Decreasing exposure to organic pollutants;

2. Increase the glutathione levels in your system

You can get a boost by:

Dr. Gaile also shares that people should be wary of intravenous (IV) injections. "There is no available data on the efficacy of intravenous glutathione for skin lightening. The data on safety are available, but scarce," she says. The derma warns that receiving a high dose of glutathione via injection could be unsafe, as it can result in an overdose.

This is backed by the Food and Drug Administration of the Philippines, which has issued a public health warning regarding glutathione products that should be avoided, including several injections with additives that may pose as health hazards.

So who should use it?

"Since our body produces glutathione, no one should theoretically be allergic to it," notes the derma. But, it being derived from torula yeast and being combined with other acids can cause a reaction in some. Hence, always consult your doctor before taking any kind of oral supplement. If unsure, opt for natural ways to increase glutathione levels or for other doctor-recommended skincare ingredients to address your concerns.

0 Shares
Share Tweet Pin Post a Comment
Personal Loan Calculator
Use this calculator to know how much you'll be paying based on current interests of banks.*
Get the latest updates from Female Network
Subscribe to our Newsletter!
View More Articles About:
Glutathione Brightening
Recommended Videos
Comments
Trending on Network 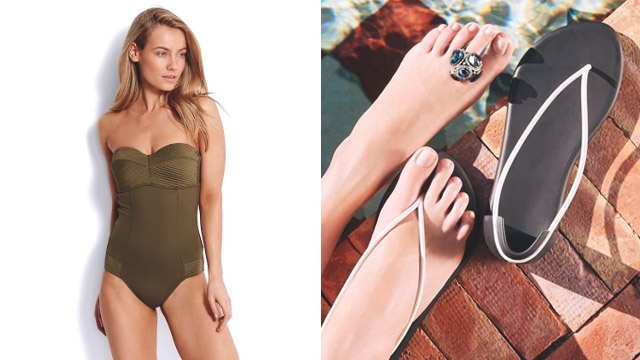 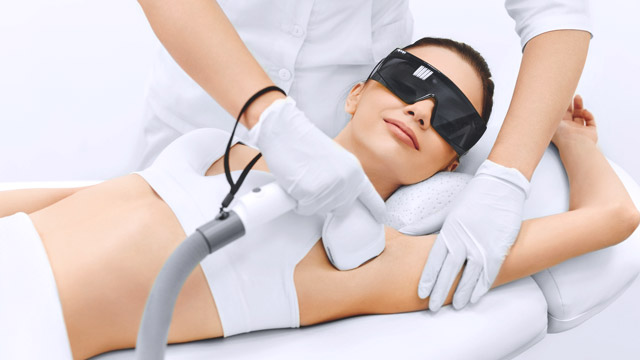