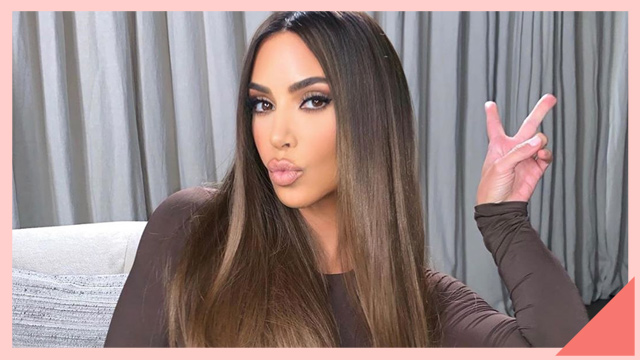 Hair color inspiration can come from anywhere—your Instagram feed, a friend, or even the drink you're holding right now. The "milk tea hair" trend is enough proof of the latter, because aside from being everyone's go-to treat, it suddenly became part of the mood board for achieving milky brown tresses. But if that light, latté hue isn't for you, what about the color of cold brew?

If you think about it, coffee-colored hair actually makes sense. In fact, "cold brew hair" was a real fall hair trend in the US last year, thanks to the demand for deeper and warmer brown locks for the season. And now that it's autumn again, it's officially back—as confirmed by Kim Kardashian.

When celebrity hairstylist Chris Appleton posted a photo of Kim with brunette hair instead of her usual black tresses, Allure reports that people couldn't stop complimenting the cold brew-like color in the comments. It was such a hit that days later, the reality TV star shared the same picture on her feed with the caption, "I always debate dying my hair this brown color. Thoughts?"

But what exactly counts as cold brew hair? If Chris' caption is any indication, it can be a variation of a cool chocolate brown. Any mid-tone or dark brown color with an ashy undertone can fall in the same category, too. Here are more examples to see what we mean: 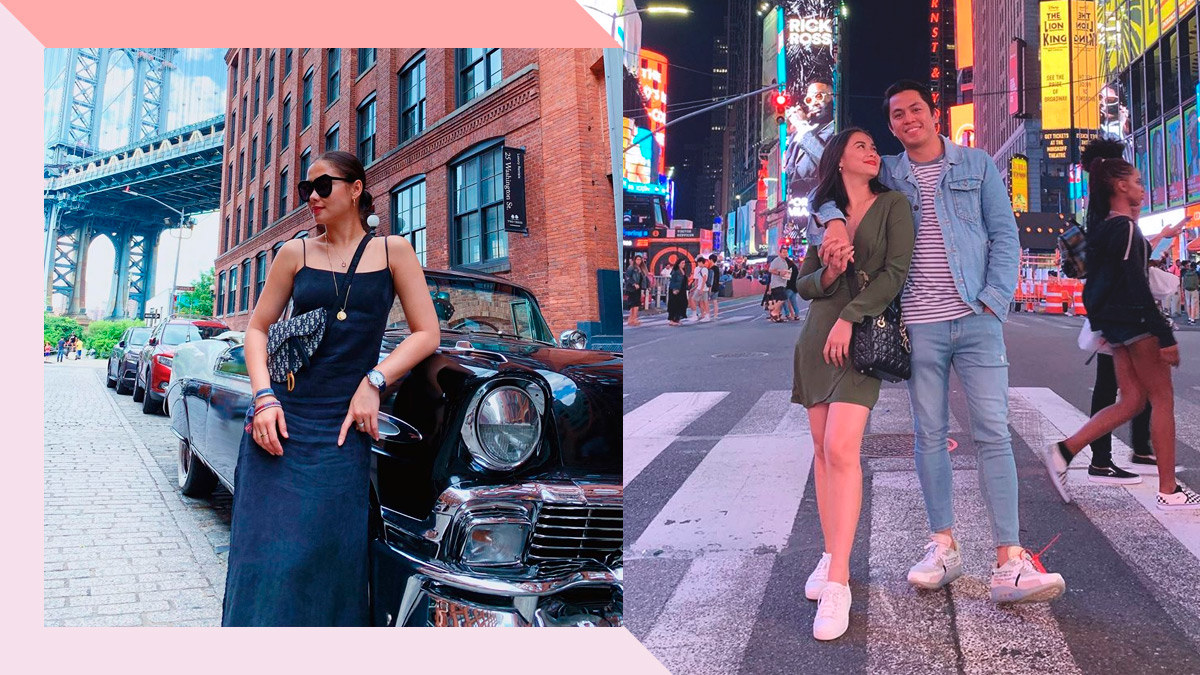 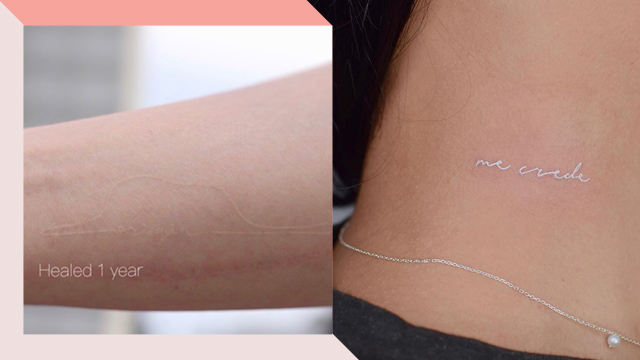