Everything You Need to Know About the Iconic Perfume, Chanel No. 5 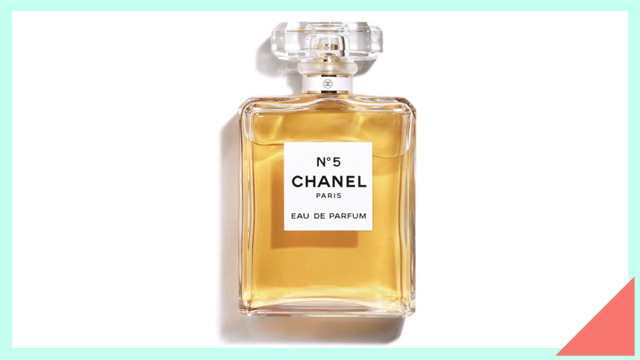 This 2021, Chanel No. 5 will officially be a hundred years old. And yet, after all this time, the perfume's popularity has barely faded—it's still the most popular perfume in the world. Mind you, the reason for that isn't just for its distinct (albeit incredibly polarizing) powdery floral scent. This perfume has had a long, colorful history, even outside its link to icons like Marilyn Monroe and Gisele Bündchen. Ahead, we'll take you right back to where it started in 1921, to what the No. 5 is today:

The History of Chanel No. 5

In the early 1920s, Coco Chanel gave perfumer Ernest Beaux the challenge of crafting Chanel's signature fragrance. At the time, perfumes were either single-flower fragrances or heavy, musky ones. The former was worn generally by the "respectable" women, while the latter was more associated with the likes of courtesans. Coco wanted to break conventions by putting the two scent categories together, aiming for an abstract blend that captured the essence of femininity in a different way. 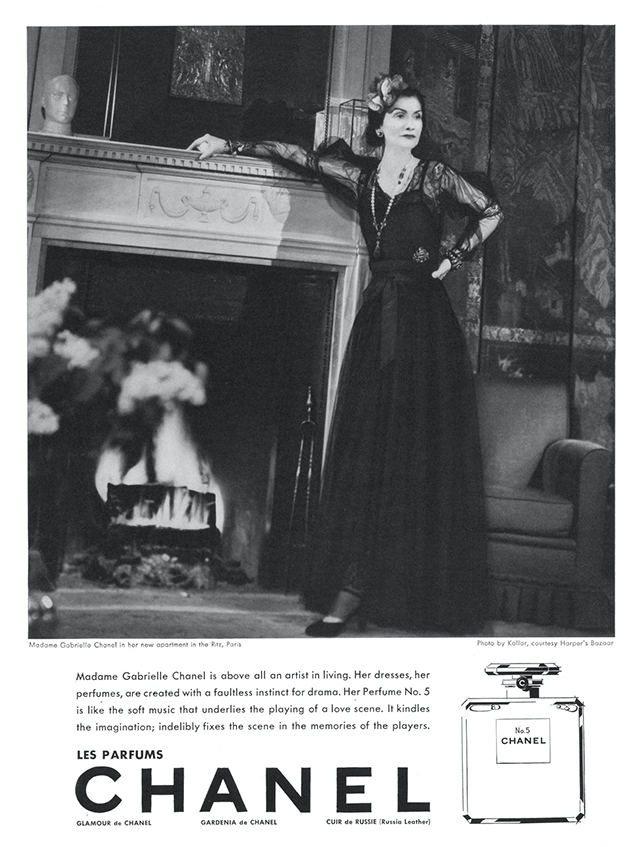 Following the brief, the perfumer presented the couturier with several samples. She chose the fifth vial, a bouquet with over 80 scents—most of which are rare and expensive. By far the most precious essence was that of jasmine from Grasse (considered the most luxurious raw ingredient in the world), followed by May rose and ylang-ylang. It also had notes of Haitian vetiver, sandalwood, orange blossom, and Brazilian tonka bean. Overall, it would take one ton of flowers to create one and a half kilograms of the perfume's absolute. What made it even more mysterious was Ernest's innovative use of aldehydes, a synthetic element that boosted the scent's complexity to the point where it's near impossible to identify the notes.

As you may have guessed, the name No. 5 stems from the fact that the perfume was the fifth sample that Ernest Baux presented. She deemed that it was exactly what she was looking for—"a woman's perfume with a woman's scent."

Legend has it that Coco was also partial to it because she considered the number five as her lucky number. "I show my collections on the fifth of May, the fifth month of the year, so let's leave the number it bears, and this number five will bring it good luck," she remarked. 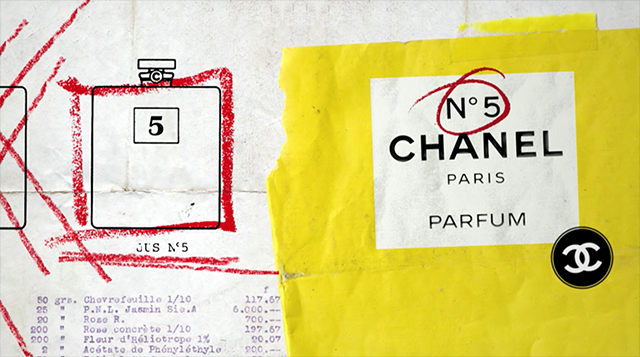 The Chanel No. 5 Bottle

While the perfume itself was complex, its bottle was the exact opposite. Chanel No. 5 was (and still is) housed in a clear glass bottle with rounded shoulders and a white sticker that bears its name. This minimalist design was another of Coco Chanel's efforts to make it stand out in a sea of lavishly designed perfume bottles. The only part of it that followed the trend was the diamond-shaped stopper, which some accounts say was inspired by the geometry of the Place Vendôme. 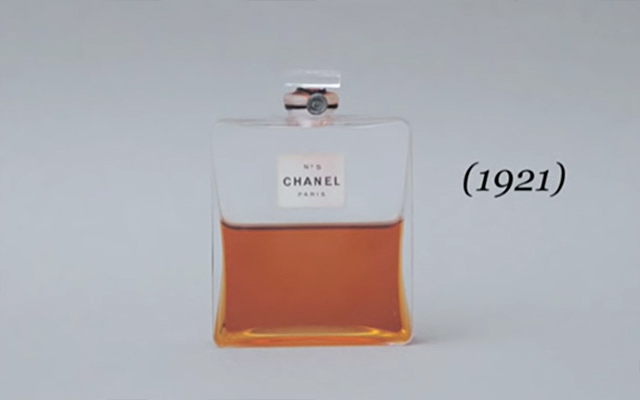 The iconic design changed throughout the years, but it never strayed too far from the original. The farthest it went was when the brand released limited edition red bottles of the No.5 and its flanker as a holiday treat in 2018. 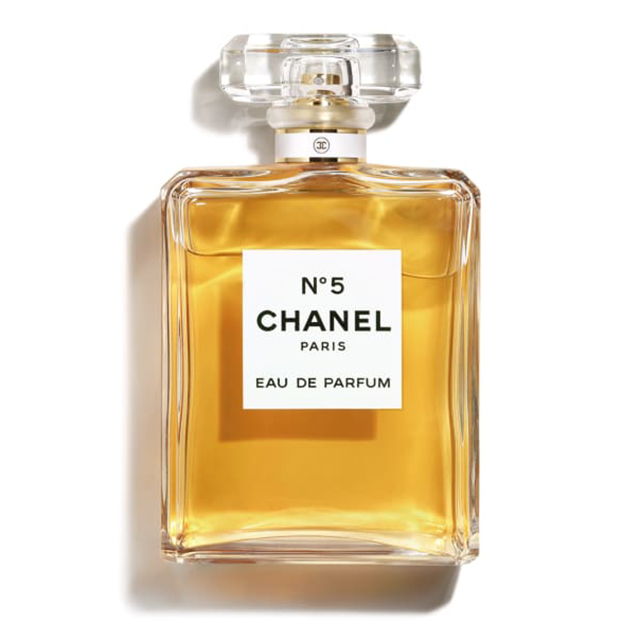 Chanel No. 5's Rise in Popularity

Chanel launched No. 5 in May 5, 1921. To spread the word, Coco Chanel hosted at an event in her rue Cambon boutique and invited her friends from high society. The perfume became an instant hit for its clean, rich, floral fragrance that was the first of its kind.

Chanel No. 5 enjoyed popularity until the '40s, even after the brand stopped print advertising in 1941. This was partly thanks to when they launched a flaçon (a pocket-sized version) of the perfume that made it more accessible to the middle class.

They also began selling it in military post exchanges. In fact, during the second world war, the perfume became a popular choice for soldiers as homecoming gifts. The best example of this was during the Liberation of Paris in 1944, when American soldiers lined up at the Chanel boutique in rue Cambon to buy bottles of No. 5 for their sweethearts back home. 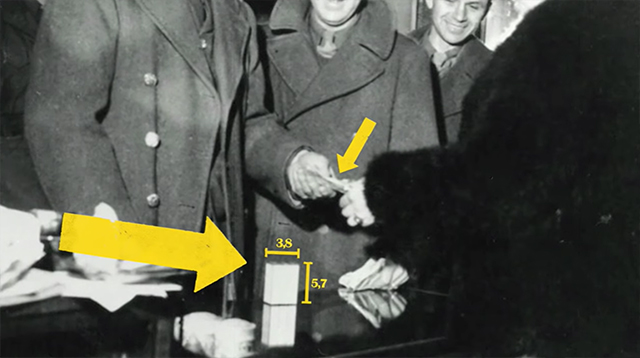 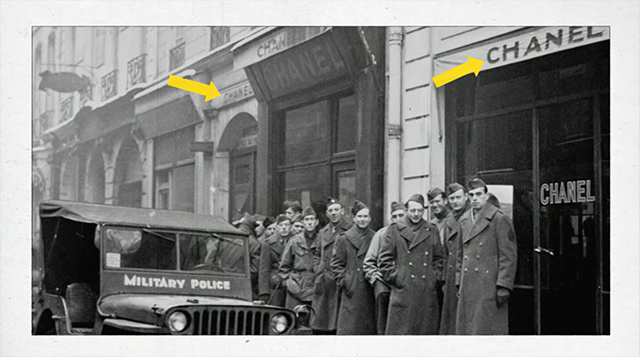 Despite its numerous ads and commercials, Marilyn Monroe's love for Chanel No. 5 is still the best publicity that the perfume has gotten to date.

She first mentioned the perfume in an interview in 1952, when she graced the cover for Life Magazine. In it, she was asked: "What do you wear to bed?" And the siren answered, "Just a few drops of No. 5!" Unpublished photos from this interview featured Marilyn lying down on a bed, with a bottle of Chanel No. 5 on her nightstand.

Marilyn mentioned the scent again in a 1960 interview with Georges Belmont of Marie Claire, though the passage was never published either. Luckily, Chanel managed to retrieve a recording of the interview, which was used for a campaign in 2012. Here's what she said:

"You know, they ask you questions...just an example: What do you wear to bed? A pajama top? The bottoms of the pajama? A nightgown? So I said, 'Chanel No. 5!' 'Cause it's the truth. And yet I don't want to say nude. But it's the truth."

Chanel No. 5's iconic bottle landed it a spot in Andy Warhol's Ads Series in 1985. He silk-screened the clear bottle against a dark backgrounds of red and blue for the female glamour that the scent represents. In 1997, Chanel had the artwork printed on public transport for advertising. 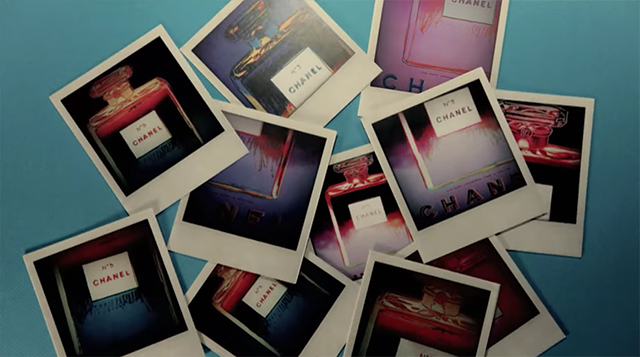 After the '90s, Chanel has constantly cemented the No. 5's popularity by tapping A-list celebrities as its face. Some of its most well-known ads star Nicole Kidman, Gisele Bündchen, and Brad Pitt, who was the first male ambassador for the iconic fragrance.

In 2016, they introduced the perfume's first flanker, No. 5 L'Eau. It was slated as a fresh, modern take on the original that targets a younger audience or those who prefer lighter scents. The scent's face is French-American darling Lily-Rose Depp, one of the brand's youngest muses.

Now, in 2021, Chanel No. 5 remains one of the world's best-selling perfumes. It has definitely passed the test of time, and we don't see it losing its spark any time soon.

Get the latest updates from Female Network
Subscribe to our Newsletter!
View More Articles About:
Syn-00189 Thriving Fashion And Beauty Investments Perfume Chanel
Trending on Network 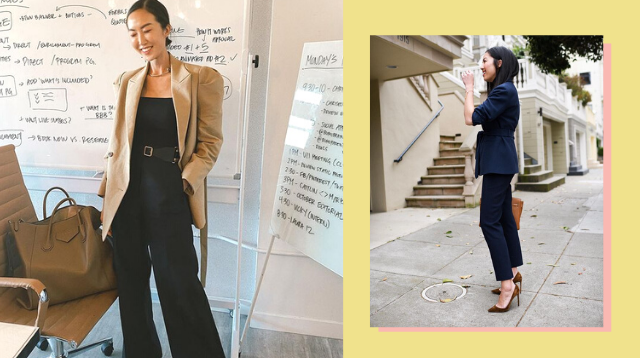 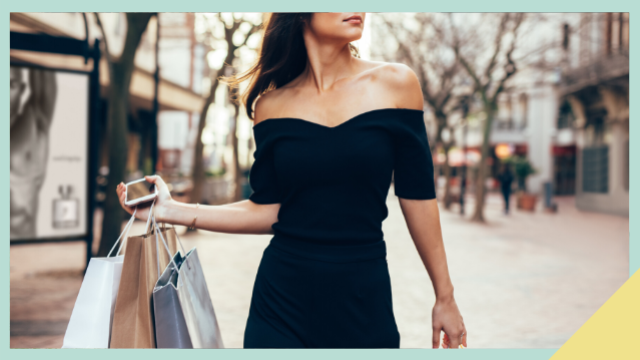