Reasons Why Your One Armpit Sometimes Smells Worse Than the Other 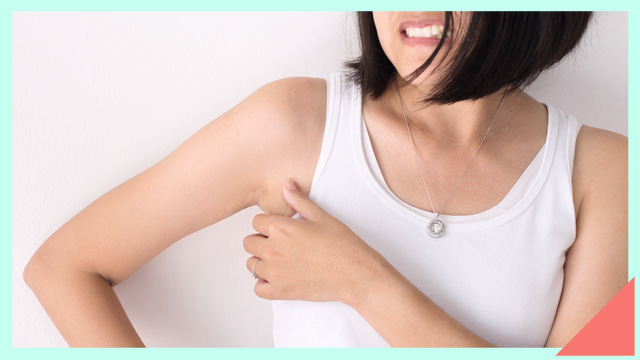 Sweating is normal. Healthline notes that it “is your body’s way of cooling you down.” What’s interesting is that sweat is made almost entirely of water, and is practically odorless—so why is it that there are times that your underarms stink when you perspire? Moreover, why are there times when one kilikili has a stronger odor than the other?

We did a bit of research and found out that there are actually a few possible explanations for this:

Your armpits are actually perfect breeding grounds for bacteria. As a feature on NPR describes, “It’s moist, it’s warm, and it’s usually dark.”  Bacteria break down sweat to produce thioalcohols, “which have scents comparable to sulfur, onions, or meat.” This leaves a pungent smell that sticks to your kilikili when it evaporates.

Proper hygiene can help control the growth of bacteria on your kilikili. Regular exfoliation can do wonders in removing dead skin and keep your pores unclogged, so that you can avoid the skin-and-sweat buildup that bacteria love.

Another reason for the odor may be changes going on within your body. A study featured in Discover Magazine reveals that from group of male and female participants aged 19 to 35 years, women who were left-handed had their left underarm “rated more masculine and intense than the other side.” These were women who “did not take hormone-based contraception and were estimated to be in the fertile phase of their menstrual cycle.”

So yes, body odor is pretty much normal. If it becomes bothersome, the right deodorant can do the trick.

Sometimes, it’s probably just what you’re wearing. Maybe the shirt you have on wasn’t washed or dried well. FN Tip: If you do your own washing, try soaking your clothes in baking soda (it helps neutralize and remove odors), before chucking it in the machine with your regular detergent. 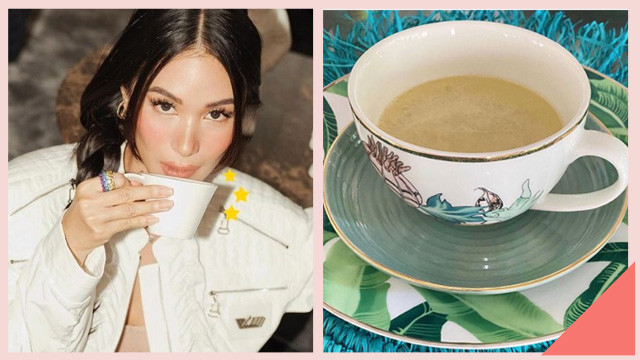 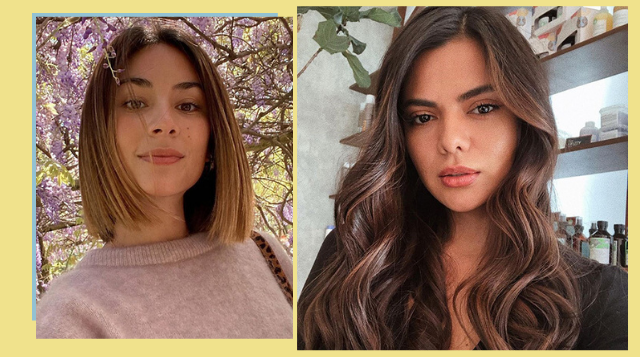