You Have to See Alex Gonzaga Do Toni's Makeup! 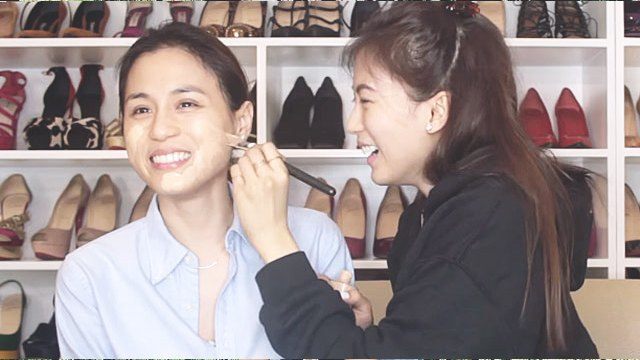 If you're a fan of sisters Toni and Alex Gonzaga, you know that they show their love for each other through humor and sarcasm. You'll get a taste of their trademark antics with Alex's recently-launched YouTube channel where her first guest is...well, you guessed it: Ate Toni!

In her debut vid, she did a natural makeup look on her older sibling, and boldly declared that she could replace Toni's current MUAs. Alex also did not forget to point out her ate's famous facial feature: the jawline.

While holding a contour palette, Alex said, "We have so many shades, but with her...her face is so big. So um, it's not gonna help. So we use uling." Obviously, Toni was not up for her sister's exaggerated suggestion!

We'll stop spoiling everything for you. Scroll down to watch Alex's hilarious vid: 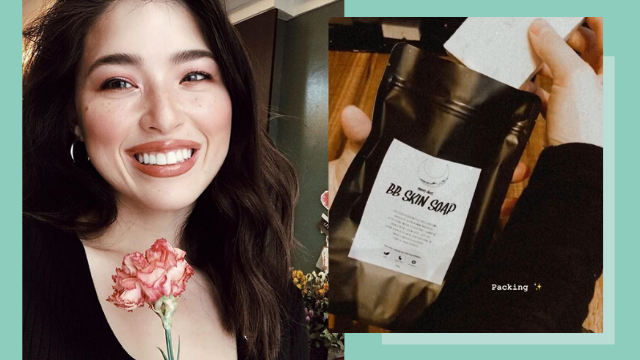 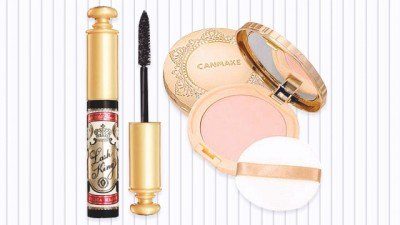 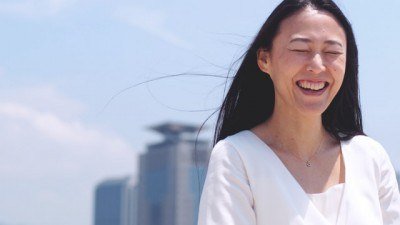