They also share where they went on their first date!
by Nikko Tuazon for Pep.ph | May 31, 2019 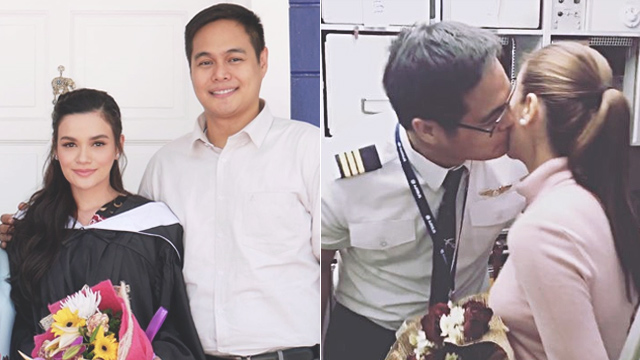 Yasmien Kurdi and her husband Rey Soldevilla revealed how they first met each other in a vlog they posted on their YouTube channel on Saturday, May 26.

The couple answered questions sent by fans while waiting for their own flight at the Zamboanga International Airport.

Yasmien said their love story started when they struck a conversation on a plane.

Rey said he was working as a flight attendant that time. Rey is now a pilot.

He added, "Kasi ako, I used to work for an airline before as cabin crew so lagi akong lumilipad and, at the same time, siya rin laging lumilipad.

Yasmien futher recalled the topic of their first conversation.

Yasmien, however, clarified that she did not bring snakes on the plane.

Yasmien and Rey also talked about some of their firsts, such as their first date.

Asked who said "I Love You" first, Rey admitted that he was the first one to admit it. 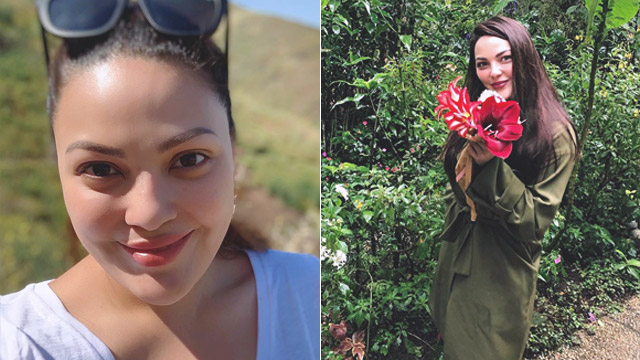 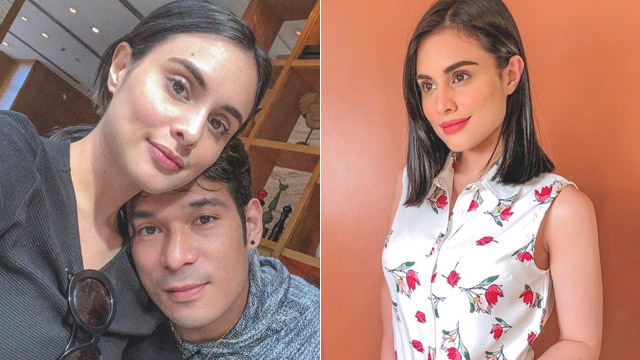