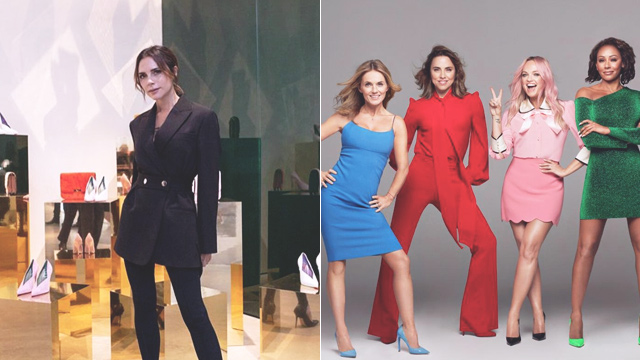 It's official: The Spice Girls are coming back in 2019! The '90s girl group last performed together in 2012 at the London Olympics, but another reunion is on its way. They have officially announced the dates of their 2019 UK concert tour yesterday, surprising fans worldwide.

Emma Bunton, Geri Horner, Melanie Chisholm, and Melanie Brown broke the news with a skit of themselves getting ready to announce their tour on a staged news segment. Victoria Beckham's apparent absence, however, was not addressed in the promotional materials.

That said, many already saw it coming, since Mel B. herself hinted it last Halloween. She and her boyfriend dressed up as Victoria and her husband David Beckham at Heidi Klum's party, holding up signs that say, "No, I am not going on tour" and "Please please please do it for the Spice fans."

Thankfully, Posh Spice eventually cleared the air on Instagram, writing, "I won't be joining my girls on stage again but being in the Spice Girls was a hugely important part of my life and I wish them so much love and fun as they go back on tour next year. I know they will put on an amazing show and the fantastic fans past and present are going to have a wonderful time!"

She then assures us that it's all love in the Spice Girl universe, wrapping up the message with the hashtags #spicegirls and #friendshipneverends.

According to a press release, Victoria declined to participate in the tour because of business. It's said that the designer is focusing on her namesake clothing brand, which celebrated its 10th anniversary this year.

Everyone will surely feel the Victoria-sized hole in the upcoming tour, but complete or not, we're still getting the Spice Girls comeback we deserve. Congratulations, ladies!

She was hired in the middle of the pandemic. by Kitty Elicay for SmartParenting.com.ph 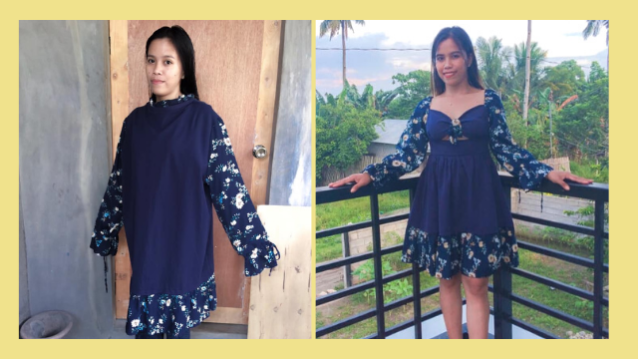 She managed to keep her business afloat during the pandemic. by Patricia Melliza
Load More Stories 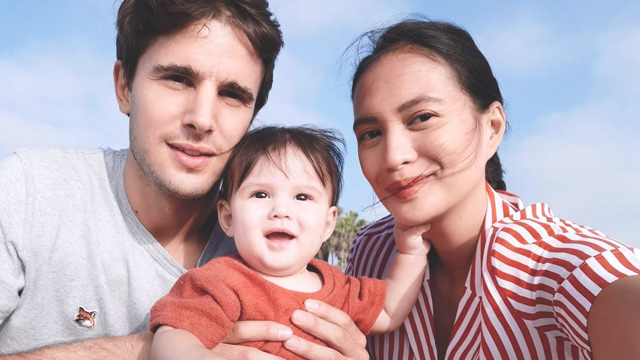 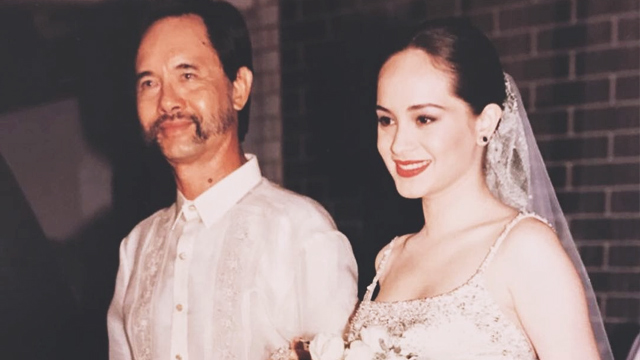