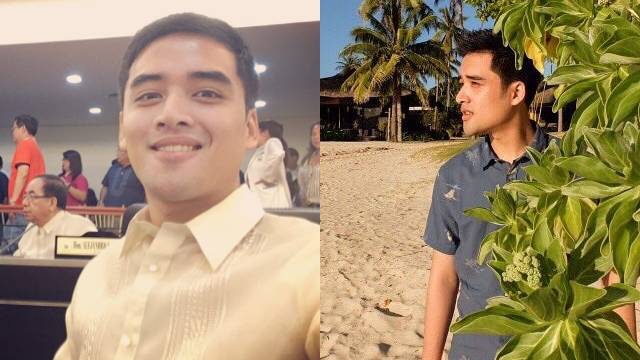 Victor "Vico" Sotto has been a hot trending topic these past few days after being elected mayor of Pasig, ending the 27-year rule of the Eusebios. Yes, in case you missed it, the 29-year-old councilor (he assumed office in 2016) and son of celebrities Vic Sotto and Coney Reyes, is now the new Mayor-elect of one of the largest cities in Metro Manila.

But even before winning the 2019 midterm elections and officially starting his mayoral duties, Vico has already been on the social media spotlight for his viral interviews where everyone got a glimpse of his "less serious" side.

For one, in a recent interview by GMA News (published by Inquirer.net), he was asked about the status of his love life—and Vico answered that he'd rather sleep than have one.

According to him, his priority now is to focus on his tasks as the new city mayor. But he's not totally closing any doors.

Meanwhile, in an interview published by blogger Jing Javier on May 6, Vico gamely answered questions about his love life as well. 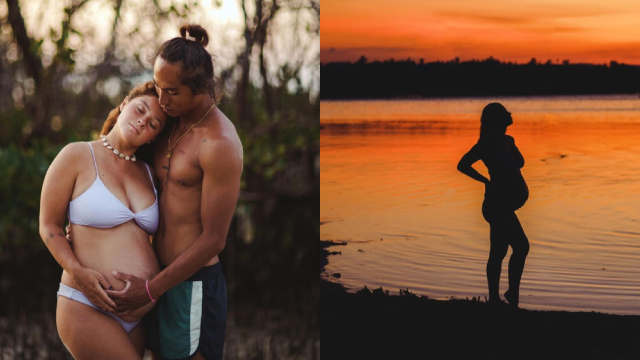 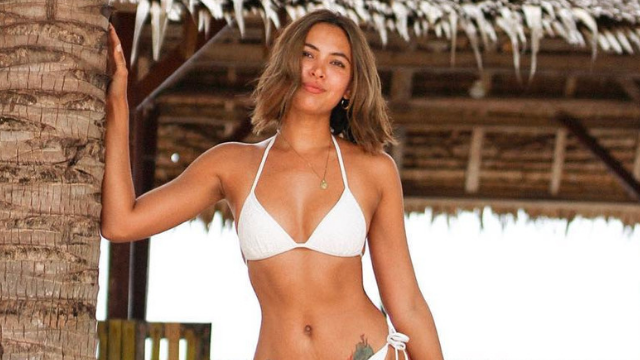