Vicki Belo on Motherhood, Bringing Up a Toddler in Her 60s 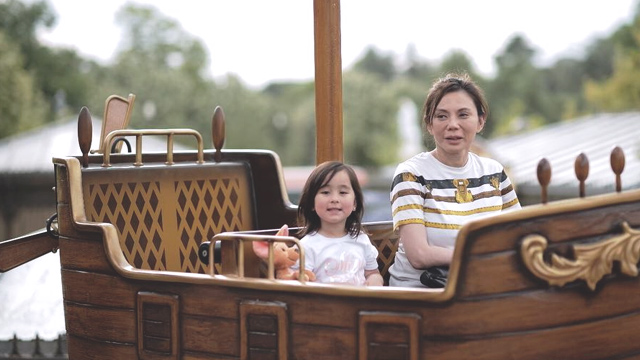 Biologically, a woman is in her fertile prime when she's in her 20s, but statistically since the 1990s more women are opting for late pregnancy even in their menopausal years.

Dr. Vicki Belo is a different case altogether. She has two adult chidren from her first marriage.

At 59 in her second marriage, she had Scarlet Snow through surrogacy.

Scaret Snow is now four years old, and Vicki admitted in the December 2016 issue of Good Housekeeping Philippines to having less energy to keep up with the activities of her toddler.

She said that was not case when she had Quark and Cristalle, her children with her former husband Atom Henares.

"As a mother then, I was so much younger, I had so much energy, so I could play with them endlessly."

On the other hand, she has more time now for Scarlet.

Hence, to all moms regardless of their age, her advice is to spend quality time with the kids, and not miss their milestones.

"Habang bata pa anak niyo, enjoy niyo, kasi ang bilis nila lumalaki. So, ngayon, I was given a chance to do it all over again.

At the end of the day, it's all about balance. "I realized I missed a lot by being so goal-oriented when I was younger." 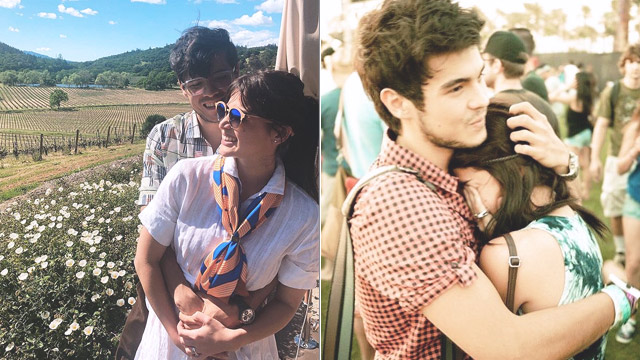 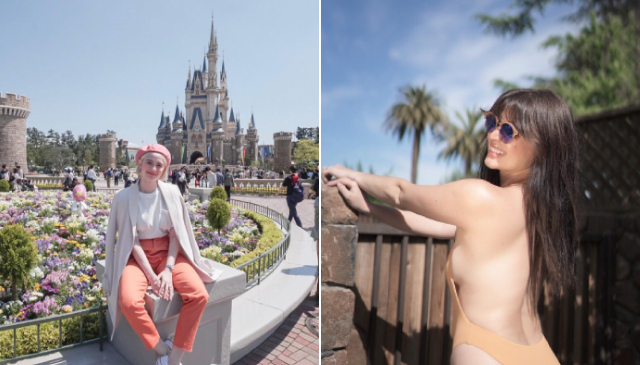