A couple of days ago, the internet went abuzz after Dr. Vicki Belo uploaded a vlog on her channel featuring Alex Gonzaga as her guest. Both teasingly narrated how they were apparenty "snubbed" by Heart Evangelista at Milan Fashion Week.

Responding to Preview's initial report, fan account @heartevangelistafashion reached out to clarify the issue, revealing that the actress and style maven has actually responded in regards to the controversial incident. They shared a screenshot of their conversation with Heart, which says, "I did not see them at all... Ang [daming] tao."

Shortly after, the Belo camp has also shared with Preview an exclusive video of the celebrity doctor clarifying the events. "It's not true that Heart snubbed Alex and [I]. How could she snub us when she didn't even know we where there?" she stated.

She further explained that she and Alex were merely joking around, and that mentioning Heart was only part of their lighthearted banter. She implores their viewers to watch her vlog in full in order to understand the full context of what they said in jest.

Watch Dr. Vicki set the record straight in the video below:

Hope that finally puts the issue to bed!

Entertainment
Maggie Wilson Reacts to the Arrest of Victor Consunji's Publicist: "She manipulated you" 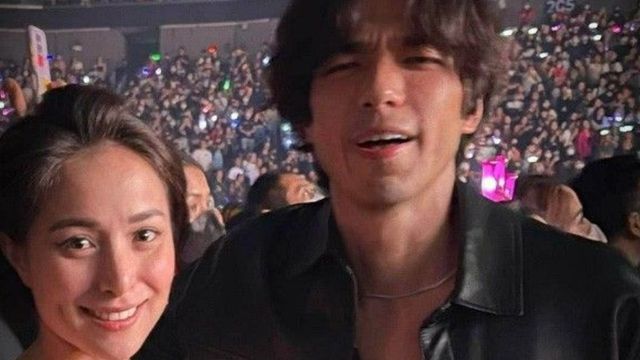