Vicki opens up about being bullied in her childhood.
by Nikko Tuazon for Pep.ph | Oct 30, 2019 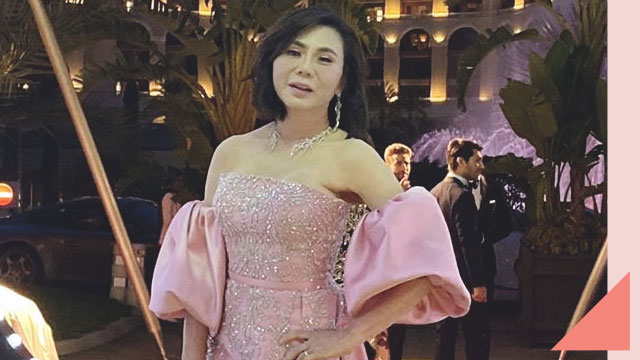 Vice Ganda made headlines on Saturday, October 26, for his moving performance about self-love and self-esteem at It's Showtime's "Magpasikat 2019" competition.

The 43-year-old TV host's empowering performance—which he dedicated to those who are suffering from alopecia—received an emotional response from celebrity dermatologist Vicki Belo, who served as one of the judges.

Vice Ganda made a total of seven hair and outfit changes during his performance, which also featured Miss Q&A finalists and Dawn Zulueta.

After the performance, Vicki commended Vice Ganda for being inclusive and said, "Ayaw mong may nabu-bully, ayaw mong may naiiwan."

Vice Ganda's 24-minute performance also prompted Vicki to share the touching story behind her decision to become a beauty doctor.

Being bullied throughout her childhood inspired her to pursue a career in dermatology. She recalled, "My business is beauty pero hindi niyo alam, kaya ako pumasok sa beauty business, dahil I'm also a victim of bullying.

"When I was a child, I was very fat. I was five years old, and I weighed a hundred pounds. And I was adopted. So, ampon po ako ng mga Belo."

"I think people don't understand that the reason I went into beauty is because I want to make everyone more beautiful because when you're beautiful, you're more loved and accepted 'di ba?"

Vicki has always been open about her family background. She was raised by her adoptive parents, Atty. Enrique Belo and his wife Florencia "Nena" Gonzalez, as an only child.

The 63-year-old beauty doctor is among the nine children of her biological parents, Nena's sister Conchita Gonzalez and her husband Agustin “Toy” Cancio.

After recounting her experience, Vicki thanked Vice Ganda for serving as an inspiration to those who are also struggling with their own insecurities. She told Vice Ganda, "You are showing everyone that they're beautiful all the time. There's no ugly person in this world, whether there's no hair, you accept them and you love them."

Vice Ganda and his team emerged as the champion of the competition. His group won a million pesos, which will be donated for the benefit of alopecia patients.

After the show, Vicki elicited heartwarming responses from the netizens. 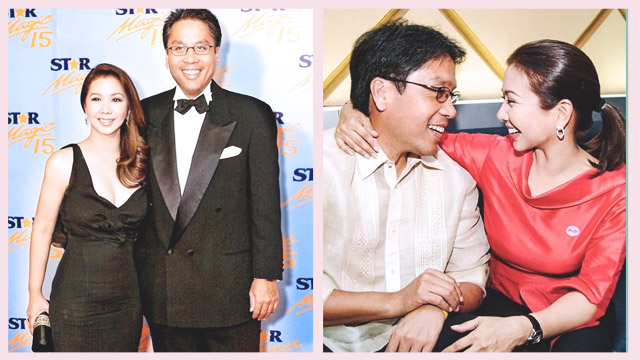 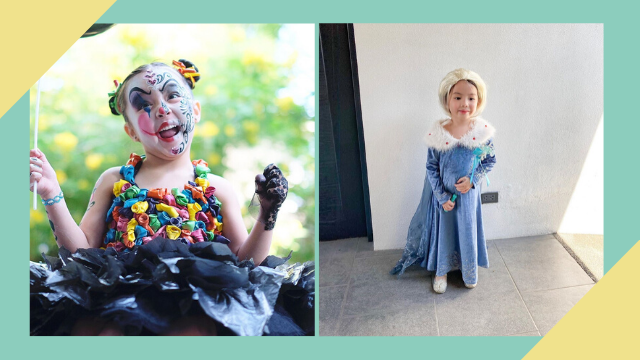