You'll Surely Be Excited to Watch These Upcoming Korean Dramas! 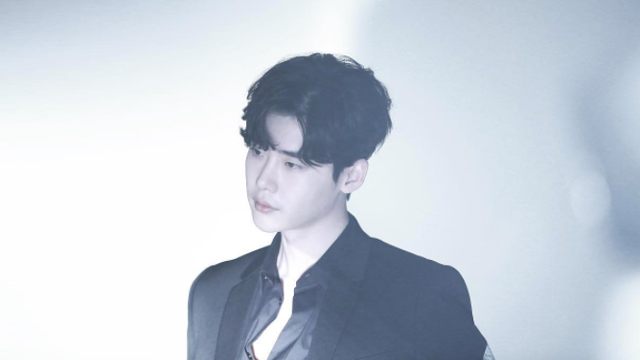 So what are we doing to remedy this verrry important problem? We're listing all the things we should watch this year once they come out. Help us keep track of them, will you? Check out what's on our lists so far below!

Three years after a one-night stand, nutritionist Lee Yoo Mi (SECRET's Ji Eun) and a mean director (Sung Hoon) meet again in their workplace. What happens next after this? You just have to find out soon when the drama starts airing, but we're pretty sure there'll be so much kilig involved!

Just this month, SNSD's Seo Hyun confirmed via her management that she's playing the lead female role of a passionate detective for this weekend drama of 50 episodes. According to Soompi, Thief, Mr. Thief is about a group of thieves who steal from Korea's elites and use their power to control society for their own benefit.

3. tvN's Bride of the Water God

Finally, it's been confirmed! Nam Joo Hyuk, Shin Se Kyung, Gong Myung, and f(x)'s Krystal are going to be on this drama series based on the Korean comics of the same title. It's about a girl named Soah (Se Kyung) who's sacrificed by her village to the water god (Joo Hyuk) because of a long drought that gave the villagers a difficult life.

If you're a writer or you're dreaming of becoming one, then this TV drama is for you. Im Soo Jung stars in this fantasy series about a bestselling author, a ghost writer, and the writer's anti-fan. Hmm, do you think this is going to be another romance-thriller (just like W)? We can't wait!

5. SBS' While You Were Sleeping

Missed Lee Jong Suk? The actor has reportedly started filming with Suzy for this drama about a prosecutor and a girl who has the ability to see future incidents in her dreams. And in case you need another reason to watch this, you should know that Oh Choong Hwan, the producing director of Doctor Crush, will be directing this. Pluuus, actress Kim So Hyun is reportedly making a cameo appearance.

It's been a while since we saw Descendants of the Sun's Kim Ji Won and She Was Pretty's Park Seo Joon, so we can barely wait to see them together in this realistic K-Drama. Fight My Way is a story about two good friends, a mixed martial arts fighter and a woman who works at a department store who both dream of becoming something more. Sounds like there's going to be so much tears in this show, but we're excited because with Ji Won and Seo Joon's acting skills, we're sure they'll be able to portray the characters well. 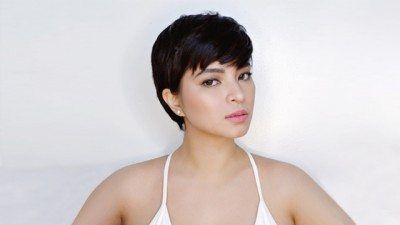 Entertainment
It's Official: Angel Locsin Will No Longer Reprise Role as Darna 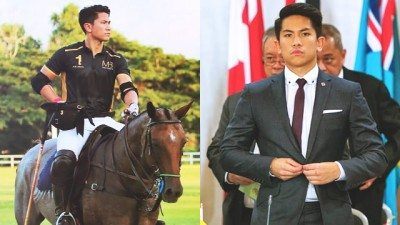