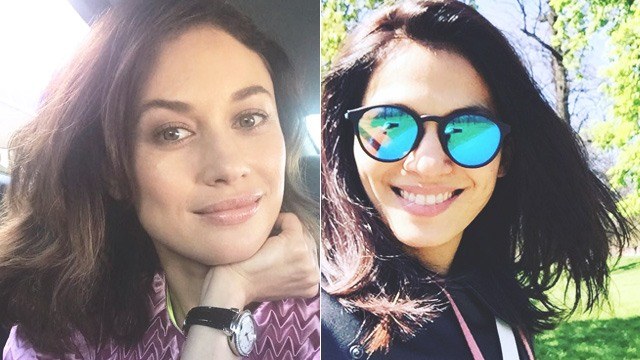 If the question "Who's the Next Darna?" was one of local showbiz's toughest guessing games this year, the screen tests for Wonder Woman back in 2013 were as cutthroat as, for a lack of much finer examples, the final cut of a VS Fashion Show lineup or the crowning moment of a Miss Themyscira pageant—if the fictional island-state ever had one.

Wonder Woman’s casters had the herculean task of choosing from what seemed to be the cream of the crop: three women whose universal good looks and physiques were worthy of warrior training or a Themyscira citizenship. Gal Gadot, then only known from the Fast and the Furious franchise, may have ultimately landed the role of a lifetime but the Wonder Woman potential of these two other actresses are undeniable.

Elodie, with her Cambodian and French lineage, is a classic example of east-meets-west charm. Her exotic features also play up her quintessential tough chick filmography of which Wonder Woman is probably her biggest could-have-been.

With an acting résumé that includes The Girl with the Dragon Tattoo, G.I. Joe: Retaliation, and Netflix’s Daredevil and upcoming The Defenders, it seems like Elodie Yang was meant to be kickass. In 2016, she essayed the role of ancient goddess Hathor in the film Gods of Egypt. She has also found her niche in the Marvel Extended Universe through her role as Elektra Natchios on Netflix, a role once played by Jennifer Garner on the big screen.

The Ukraine-born model and actress have eyes so entrancing they channel Diana of Themyscira’s innocence and sophistication almost all at once. And those lips!

She moved to Paris at age 16 in the mid-90s and later on headlined campaigns for Bebe and Clarins, appeared in the Victoria’s Secret catalogue and covered Elle, Marie Claire, and Vogue. In 2005, she would begin an acting career that paved the way for her a break as a revenge-seeking, gun-carrying Bond Girl in 2008’s Quantum of Solace opposite Daniel Craig. Olga also starred in action and fantasy flicks such as Max Payne together with Mark Wahlberg and Mila Kunis and Oblivion with Tom Cruise.

0 Shares
Share Tweet Pin Post a Comment
Personal Loan Calculator
Use this calculator to know how much you'll be paying based on current interests of banks.*
Get the latest updates from Female Network
Subscribe to our Newsletter!
View More Articles About:
Wonder Woman
Comments
Trending on Network 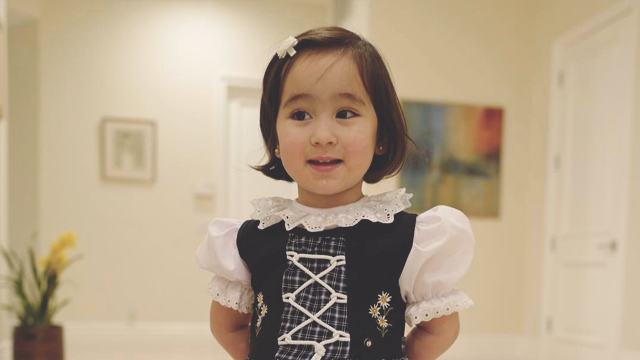 Entertainment
Here are the Most Adorable Scarlet Snow Videos Ever 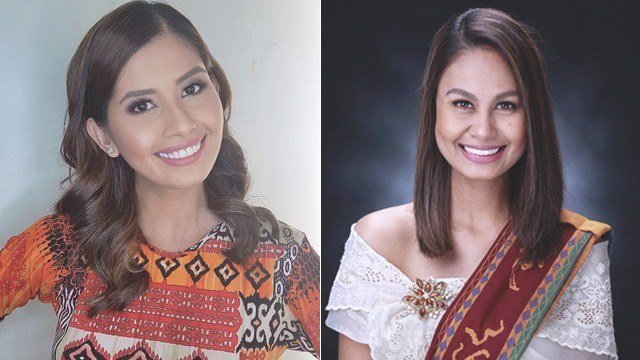