Here Are The Most Tweeted About Local Celebs in 2018 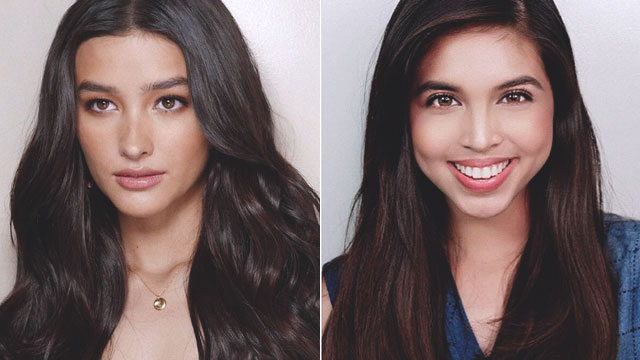 The stats have spoken. Twitter Philippines has released their lists of the most talked-about stars, movies, teleseryes, and artists of the year! Check out the results below:

Most Tweeted About Celeb: Maine Mendoza

Last July's top celeb has not changed—it's still Maine Mendoza! Her fans religiously post their favorite pictures and TV appearances of the celeb and Maine herself connects with them real-time by sharing personal snapshots of her daily life.

Most Tweeted About Filipino Movie: The Hows Of Us

Kathryn Bernardo and Daniel Padilla's latest rom-com has actually reached P800 million in the box-office, making it the highest grossing Filipino film of all time!

Runners-Up: Miss Granny, Never Not Love You, My Fairy Tail Love Story, and Da One That Ghost Away

Most Tweeted About Teleserye: Bagani

Most Tweeted About Love Team: AlDub

AlDub fans never disappoint! Even though Alden Richards and Maine have been working on separate projetcs, the love team is still constantly trending on Twitter.

Most Tweeted About Hashtag: #BTS

Ricci currently has more than 600,000 followers on Twitter and has been the most talked about athlete throughout the 80th season of the UAAP. 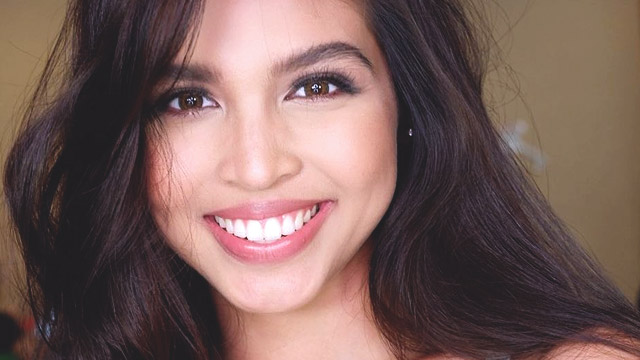 Entertainment
Maine Mendoza Responds to Rumors About Her and Arjo Atayde 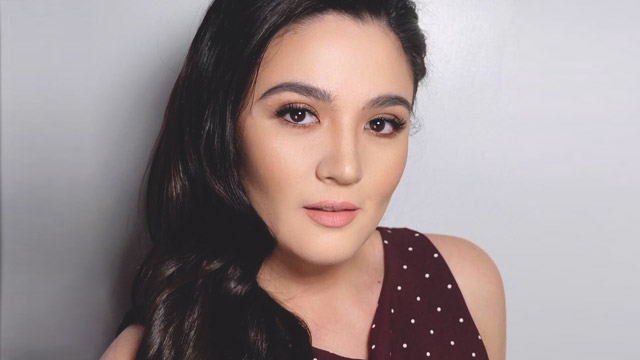