Sunshine Dizon takes her place behind the cameras as a co-director and a co-producer.
by Patricia Melliza | Mar 31, 2021 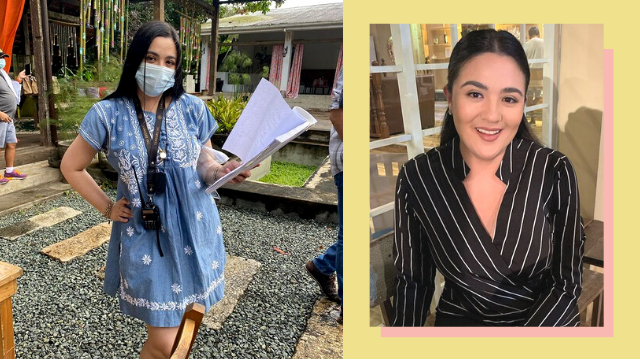 You've probably heard this a thousand times but in case you need to be reminded, it’s never too late to try new things.

This is exactly what actress Sunshine Dizon did at 37. In an exclusive interview with Female Network, she shares: "At my age, parang what else can I do? Is acting all I want to do for the rest of my life?"

After years of gracing our television screens, the actress has decided to take the director's seat for the first time.

Sunshine is co-directing and co-producing Sang'gre Productions Inc.'s B&B: The Battle Between Brody and Brandy, a romantic comedy series top-billed by Iza Calzado and Ian Veneracion. 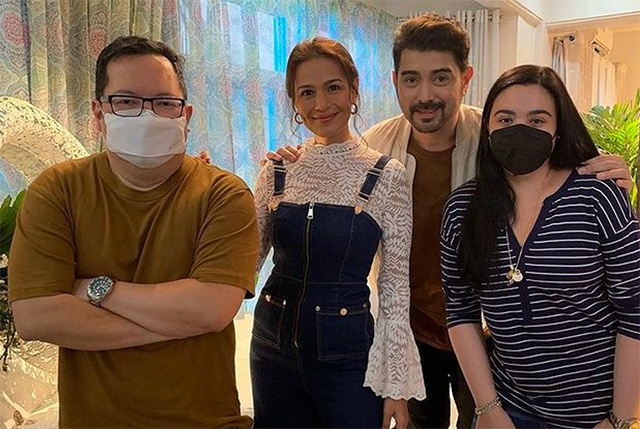 "Originally, the plan was for Direk Mark to be the main director and that was it," she recounts. "...but considering the number of days that we [have] and we were going to be locked in for only a week... hindi siya magiging efficient kung si Direk Mark lang ang mag isang gagawa ng lahat ng sequences.

"So while we were planning, they suggested na, 'Shine, why don't you do it? We know that you've been wanting to do something like this.'

"The opportunity opened so I grabbed it, and I just felt that I was ready. I had no doubts that I was going to deliver so might as well do it." 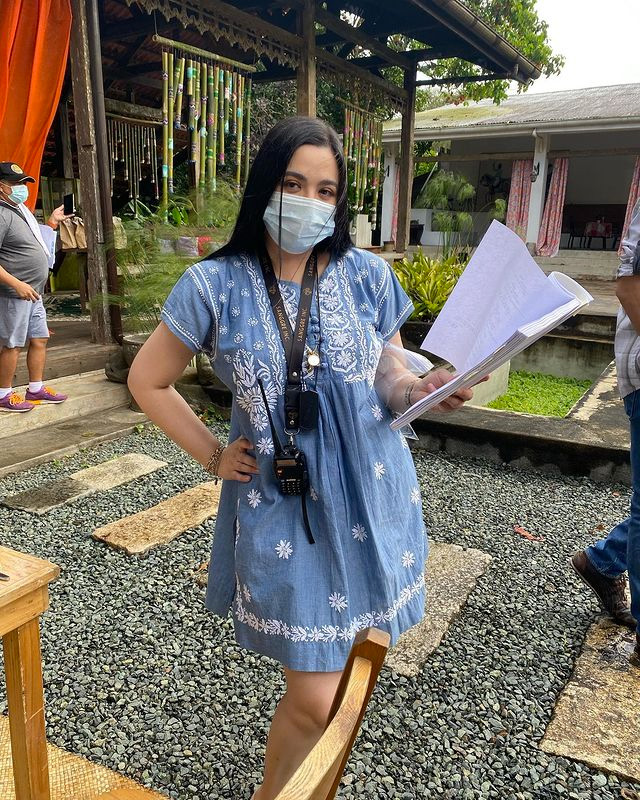 With her new role, Sunshine says that she's able to discover another side of the industry that she grew up in.

"As an actor, you're used to the director giving you the direction... but this time around, you really have to stand up and be the leader and hindi mo lang dapat kasi kino-consider 'yong artista, e, there's also the visual aspect of it." 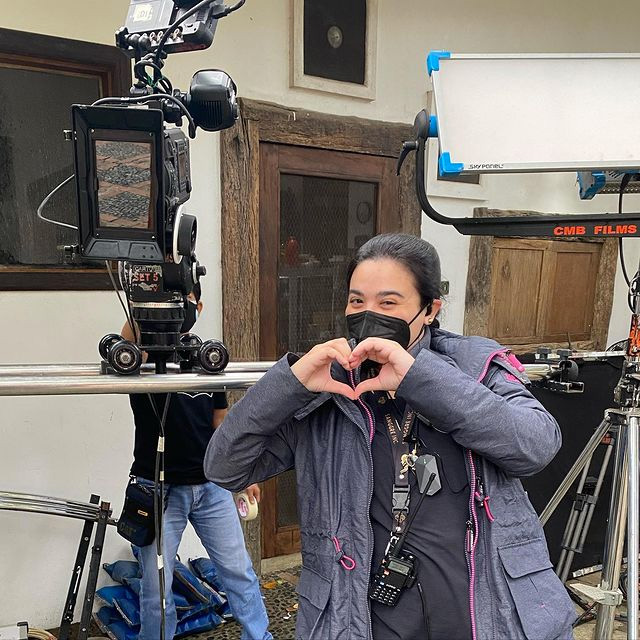 "I found another channel for my creativity," she gladly shares. "Because honestly, I don't feel like acting forever. I think this is the next thing that I really want to do."

It's always important to "find your joy," she says. "You know, especially now, with everything that is happening around us, you will really realize that life's too short to have so much regrets. There's no harm in trying if [it's] something you've always dreamed of."

Watch Sunshine talk more about pursuing new passions—including what it's like to produce a series during a pandemic—in the video below:

Catch all seven episodes of B&B: The Battle Between Brody and Brandy on WeTV and iFlix!

More From FemaleNetwork.com
Get the latest updates from Female Network
Subscribe to our Newsletter!
View More Articles About:
Career Pinay Hustling Sunshine Dizon
Trending on Network 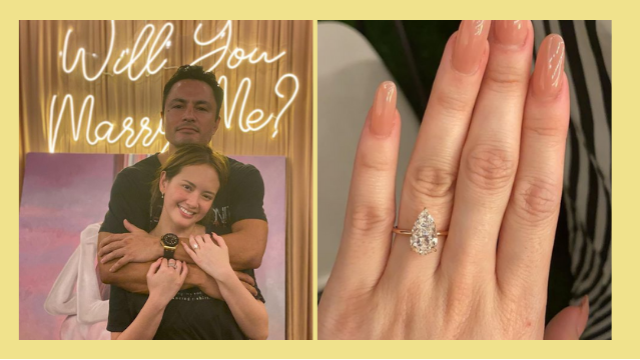 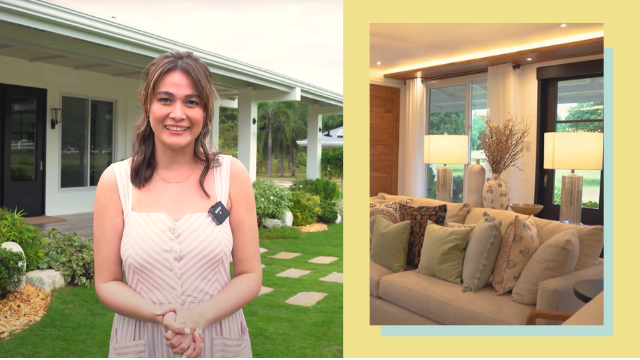