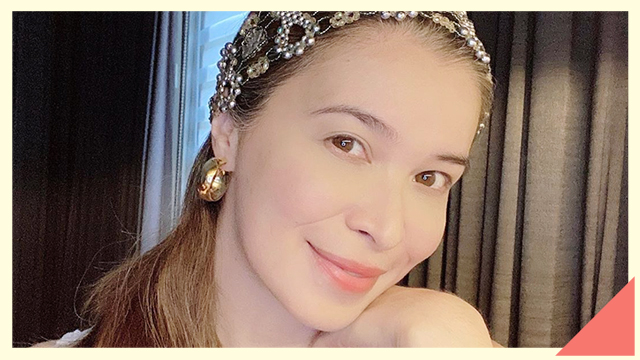 Sunshine Cruz confirms that Cesar Montano has been fulfilling his responsibilities as a father to their daughters.

It's been two years since Sunshine spoke up on social media about the loss of Cesar's financial and emotional support for their kids.

While responding to comments, Sunshine mentioned that she didn't fail to remind him of his responsibilities. However, the actor apparently still did not comply with the court order asking him to provide support for their children.

Now, according to Sunshine, their co-parenting system has improved.

In the interview, Sunshine said that she doesn't let her children feel distant from their father.

Sunshine also confirmed that Cesar attended their eldest daughter Angelina's 18th birthday part last September 24, 2019, though he did not mingle with the guests. 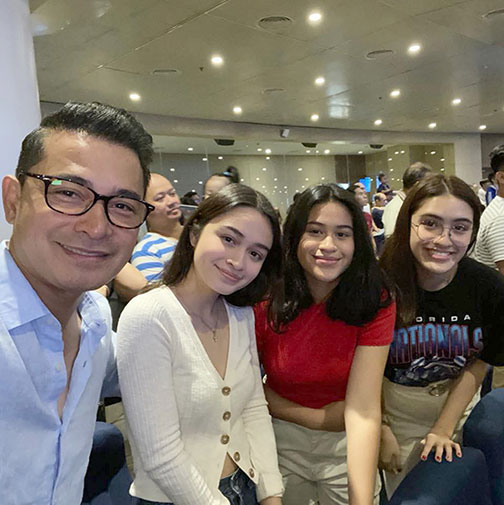 Why Sunshine Is Grateful to ABS-CBN

The actress has said that when they split up, she wasn't sure how she would provide for her daughters. This is why she decided to return to showbiz.

According to her, it was ABS-CBN who helped her make her comeback to showbiz.

Currently, Sunshine is part of the Kapamilya afternoon teleserye Love Thy Woman.

Why She's Not Ready to Get Married Again

Sunshine is currently in a relationship with Macky Mathy, who is the brother of Ara Mina. The two celebrated their fourth annivesary last September. Macky also has three children with his ex-wife Camille Fariñas, and the two have been separated for four years.

Despite Sunshine and Macky's long-standing relationship, the actress says that she is not ready to get married yet.

Meanwhile, she mentions that she can't ask for more when it comes to their relationship. Even after four years of being together, she says that they haven't argued. 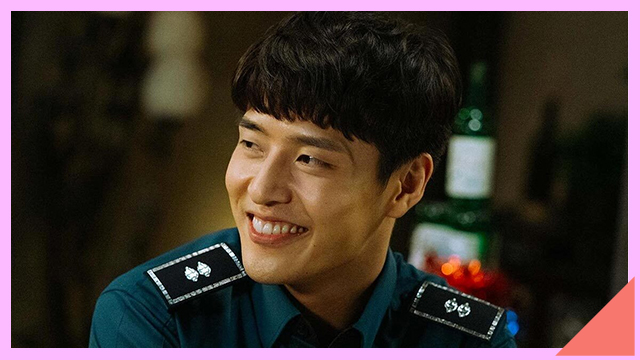 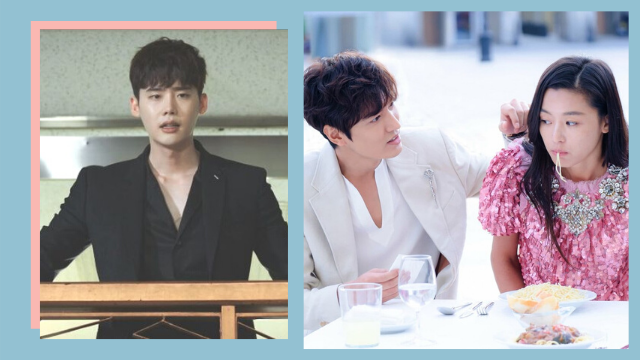