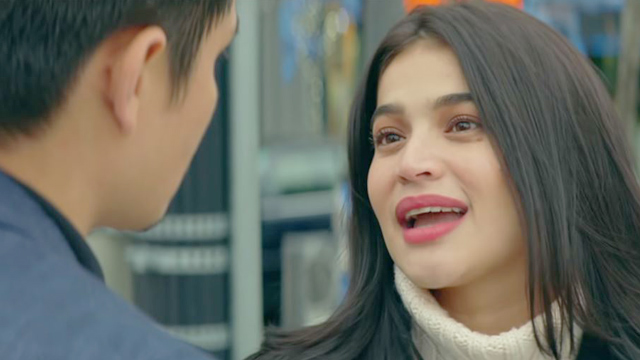 A lot of movies have come out recently that you might have missed your chance to catch the latest romantic drama that left viewers heartbroken—it did come from the director of Camp Sawi, after all. Sid & Aya (Not a Love Story) is the latest offering from Irene Villamor, who also worked on another tearjerker, Meet Me in St. Gallen. Just like her other movies, Sid & Aya (Not a Love Story) is a story that might just leave you fragile right after the credits roll.

The titular Sid (played by Dingdong Dantes) is an insomniac who hires Aya (Anne Curtis) so he can talk to her while he struggles to fall asleep. They try to maintain a business-only relationship at first, but we all know it just gets complicated. It first premiered on May 30, but if you missed your chance to watch it (and relate with all the hugot lines), you can still catch it in microcinemas around the Metro.

Sid & Aya Not a Love Story will be screening at Black Maria Cinema in Mandaluyong, Cinema Centenario in Maginahawa, Quezon City, and the Cinema '76 branch in San Juan. 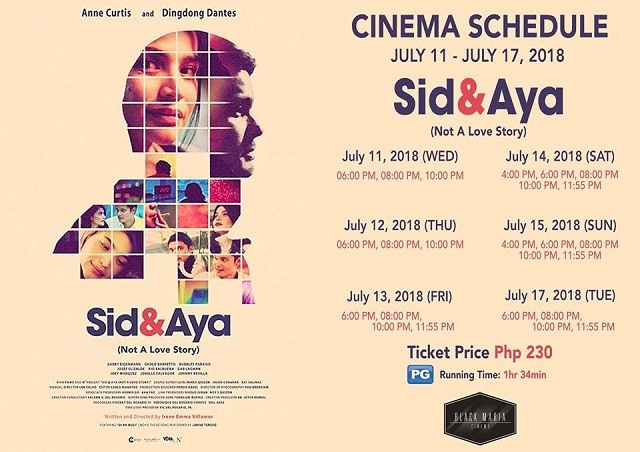 You can catch the movie at Black Maria Cinema until July 17. They have screenings as late as 11:55 p.m., so you might want to make it a date night! Tickets are at P230. 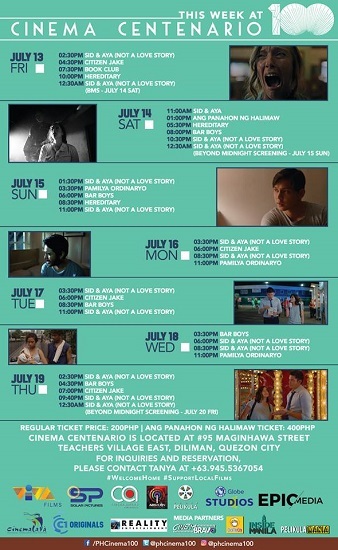 At Cinema Centenario, the movie will be screening from July 13 to 19. They also have a beyond-midnight screening for the film on July 15 at 12:30 a.m. and on July 20 at 12:30 a.m. They'll also be screening other Filipino films like Citizen Jake, Bar Boys, and Lav Diaz's Ang Panahon ng Halimaw. Tickets for Sid & Aya (Not a Love Story) are at P200. 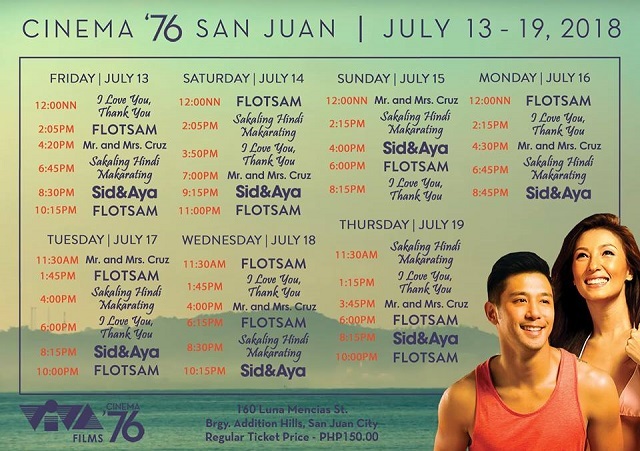 As for Cinema '76, they'll also be screening Sid & Aya (Not a Love Story) from July 13 to 19 as it's one of the most-requested films from audiences. It'll be screened along with other romance flicks like I Love You. Thank You., Mr. and Mrs. Cruz, Sakaling Hindi Makarating, and Flotsam. Tickets are at P150.

Get the latest updates from Female Network
Subscribe to our Newsletter!
View More Articles About:
Pinoy Movies Anne Curtis Dingdong Dantes Things To Do
Trending on Network 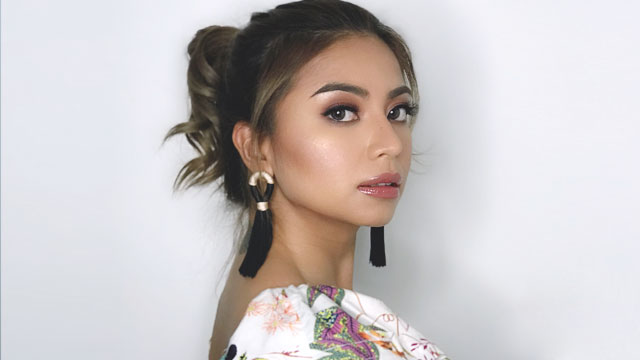 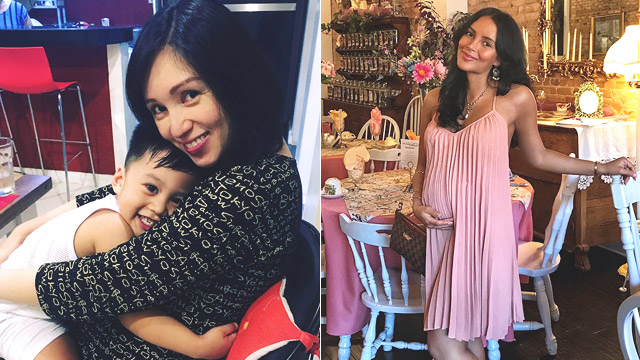