She ended up buying more than she needed!
by Nicole Arcano for Preview.ph | Oct 20, 2019 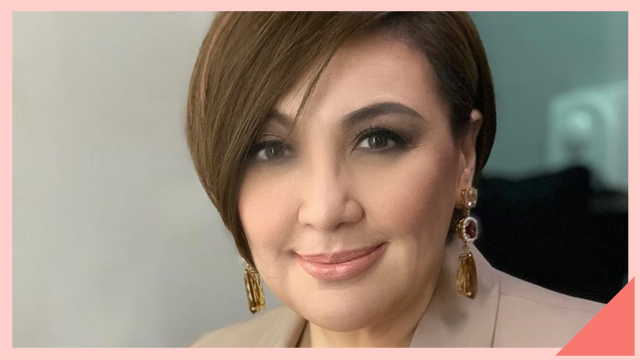 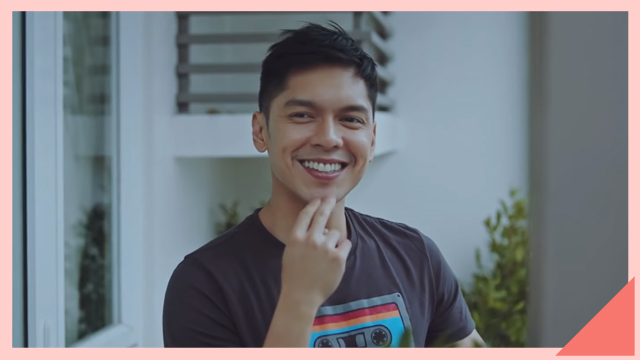 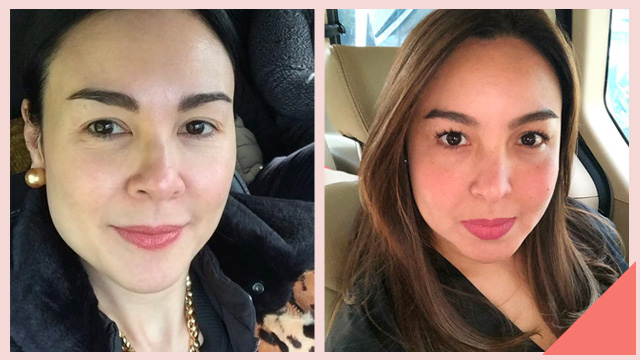