Shamcey Supsup's Pregnancy at 32 is Easier Than Her First 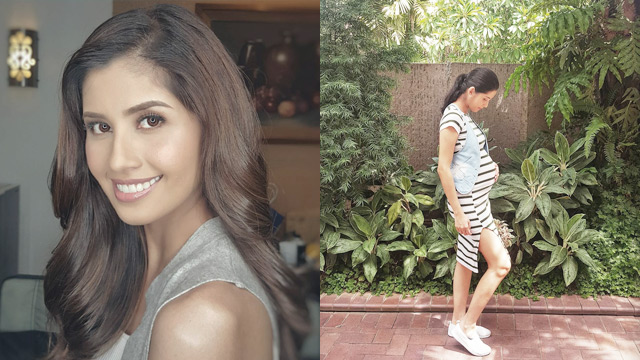 On Thursday, June 14, Shamcey Supsup and Lloyd Lee proudly announced that their second baby is a boy. The couple officially announced the gender of their baby during the grand opening of the seventh branch of their restaurant, Pedro N' Coi.

In an interview with PEP.ph and other members of the press, Shamcey admitted that she was surprised when she first found out about her pregnancy.

Now on her fifth month, Shamcey said her current pregnancy is a lot easier compared to her first.

She explained, "I had very less morning sickness unlike during my first pregnancy.

Shamcey also added that there was a time she craved a lot for coffee and soft drinks. (Even though coffee was never really part of her morning routine before.)

The former beauty queen, however, noted that she had already stopped drinking them both since they're not good for her to consume especially now that she's pregnant (Rememeber to always check first with your doctor, ladies!).

So far, Shamcey said that they have yet to decide on a name for their baby boy.

Get the latest updates from Female Network
Subscribe to our Newsletter!
View More Articles About:
Shamcey Supsup Celebrity Pregnancy
Trending on Network 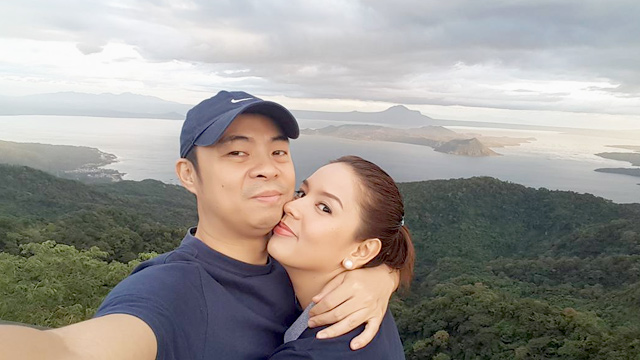 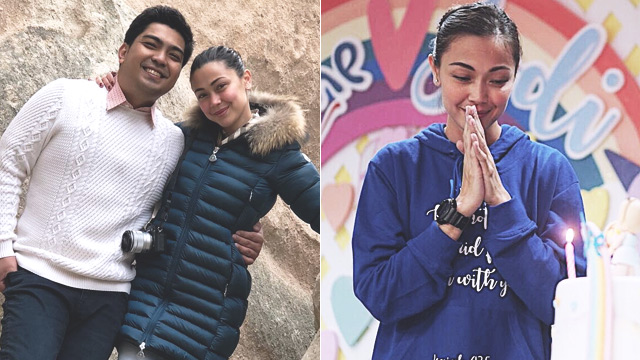