Shaina Magdayao on Piolo: "He Is Free to Date Anyone He Wants" 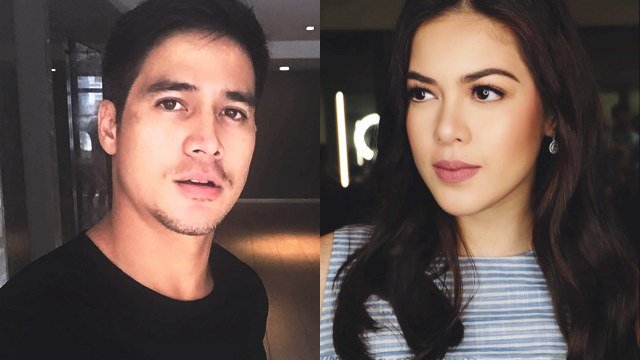 Shaina Magdayao finally reacted to Piolo Pascual's revelation that they are exclusively dating - and it's not what we expected.

It was just a few days ago when the 40-year old actor revealed that he and Shaina have been exclusively dating for the past five years. "Mahirap i-label I guess. Whatever it is, I guess we just have to mutually respect everyone involved and not talk more about it... I’ve been with her five years na, exclusively dating, but I know and she knows that we don’t date out of what we have. Nandun kami," the actor stated.

But the Kapamilya actress begs to differ. Although she admits that the heartthrob is very special to her, she set the record straight during an interview with Boy Abunda saying that "he is free to date anyone he wants, the same way I'm free to date anyone I want."

Does this mean it's only a one-sided thing? Shaina then continues to explain, "Nagkataon lang siguro na we're both not dating other people kaya nagka-exclusively dating label. But I appreciate how he has been consistent that he's not seeing anyone else but me."

"To be honest, Piolo has been very present in my life lately. But again since nagkaka-edad na and we don't take commitment lightly, I pray that my next one would be the right one. So it's too soon to label things officially. Huwag po kayong excited and I'm just thankful for his genuine presence in my life right now," she said. 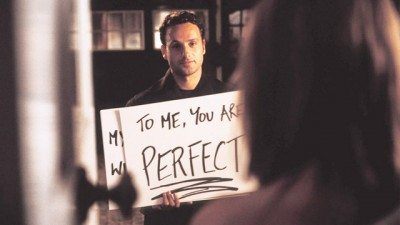 Entertainment
'Love Actually' Is Getting A Sequel This 2017! 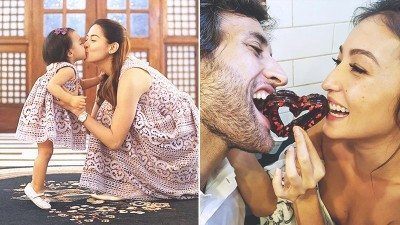