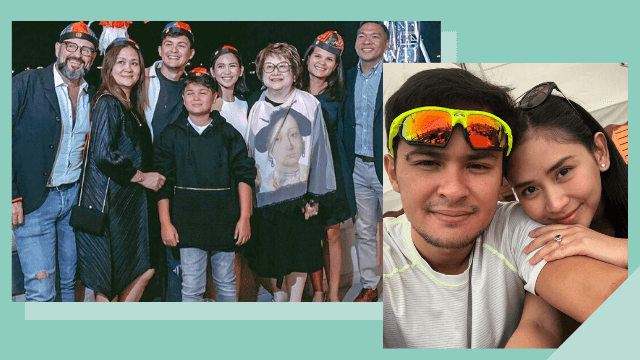 Sarah Geronimo and Matteo Guidicelli brought kilig feels to their fans as they took part in the wedding entourage of the actor's younger sister, Giorgia Guidicelli.

Photos of Sarah and Matteo were reposted by fans on Instagram, and there's this one selfie of them smiling brightly amid the happy occasion.

They were joined by Star Magic handler Cris Navarro.

Another photo showed Sarah walking down the aisle as the designated maid of honor of Matteo's sister.

She looked radiant in a yellow gown with her hair tied in a braid, wearing minimal and understated jewelry.

Perhaps there was no better pièce de résistance than having fiancé Matteo by her side.

They looked so good together that some fans remarked that the photos almost seemed like a sneak peek to their own wedding in the near future.

Fans were also thrilled with the way Matteo hugged Sarah while they mingled with other guests.

Back in October, Matteo told PEP.ph that his sister chose Sarah to be the maid of honor because the two ladies are really close and the Popstar Royalty has always been treated like family by the Guidicellis.

Matteo also confirmed that he's one of Ian's groomsmen.

Last month, Matteo revealed that he and Sarah are engaged.

It was Matteo's younger brother who added that the couple had been secretly engaged since 2018.

0 Shares
Share Tweet Pin Post a Comment
Personal Loan Calculator
Use this calculator to know how much you'll be paying based on current interests of banks.*
Get the latest updates from Female Network
Subscribe to our Newsletter!
View More Articles About:
Matteo Guidicelli Sarah Geronimo Celebrity Family News
Comments
Trending on Network 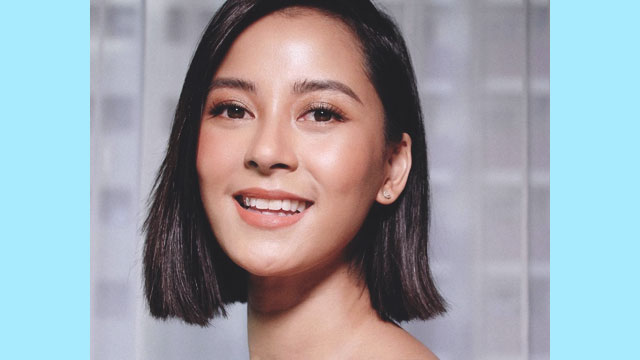 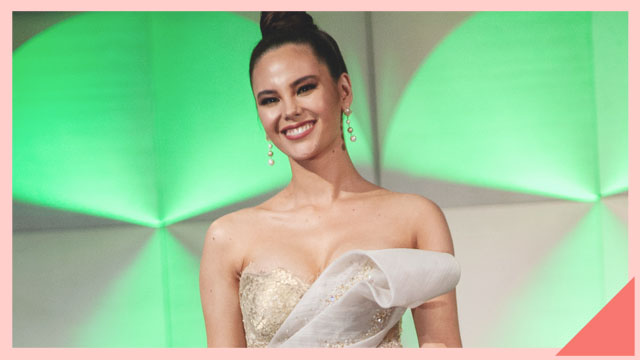