Have Sarah G and Matteo Been Engaged For One Year Already?

It's highly possible (and understandable) that the pair just wanted to keep it to themselves first.
by Jacinda Lopez for Cosmo.ph | Nov 8, 2019 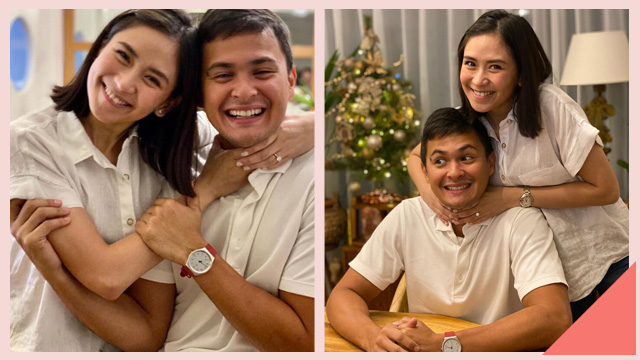 The internet basically exploded last night when Matteo Guidicelli announced his engagement to Sarah Geronimo on Instagram. As expected, the post's comments section was flooded with tons of congratulatory messages from celebs and fans alike. For a refresher, here's the intoxicatingly sweet post in three, two, one:

While their engagement came as a surprise to most people, one person wasn't all that caught up in the celebration, Matteo's younger brother Paolo Guidicelli. In a report by PUSH, Paolo dropped a loaded truth bomb and revealed on his Instagram Stories that the longtime couple has been engaged for ONE WHOLE YEAR and NO ONE KNEW ABOUT IT.

In a now-deleted IG Story, Paolo wrote, "Congrats. They were engaged for about a year now. It was just a secret."

He added in another Story, "Nobody found out about it."

Upon checking Paolo's Insta, he reposted his congratulatory message but noticeably removed the part where he said they've been engaged for a year.

What do you think ladies? Either way, we wish the couple well! Congratulations to Sarah and Matteo! 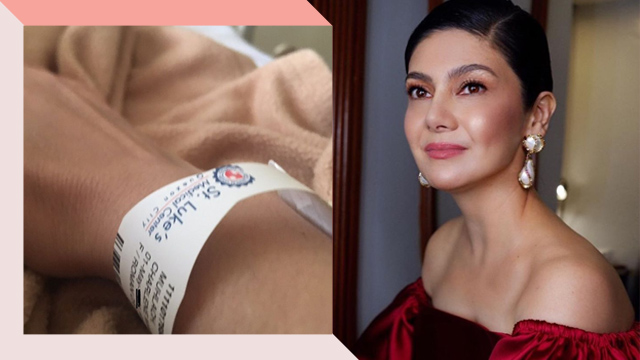 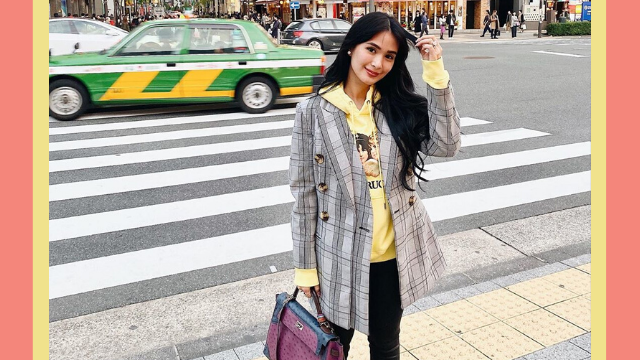