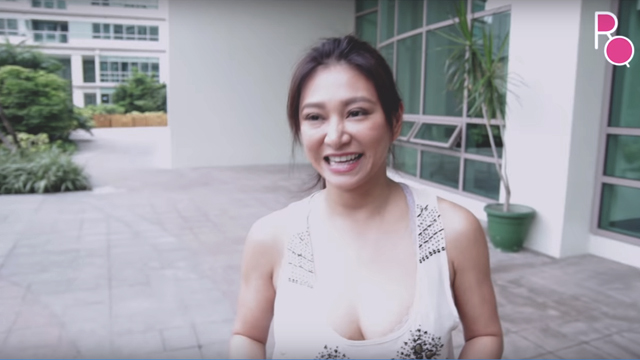 We’re all familiar with Vogue’s 73 Questions With video series, where Hollywood A-listers are followed by a camera in their homes and interviewed about anything under the sun. Local celebrities have also made their own versions, including Alex Gonzaga and Anne Curtis.

This week, Rufa Mae Quinto has decided to present us with Unli Questions With Rufa Mae, her own take on Vogue's series, and we can’t stop laughing!

She tells us who the sexiest man is (showbiz = Piolo Pascual, overall = her husband, Trev Severo), what she thinks about global warming ("global warning - hindi, warming."), and how much her electric bill costs ("ang mahal nga!"). Rufa Mae also shares the story behind her famous “go go go” line, what character she would most likely play in Ang Probinsyano, and what her favorite food is.

P.S. She keeps leaving her house keys behind!

It's safe to say that we're not the only ones who can't wait for her next vlog. Here’s how the internet reacted: 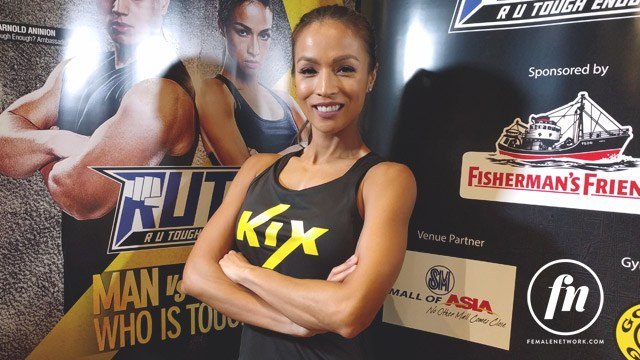 Entertainment
Aubrey Miles and Troy Montero are Having a Baby Girl! 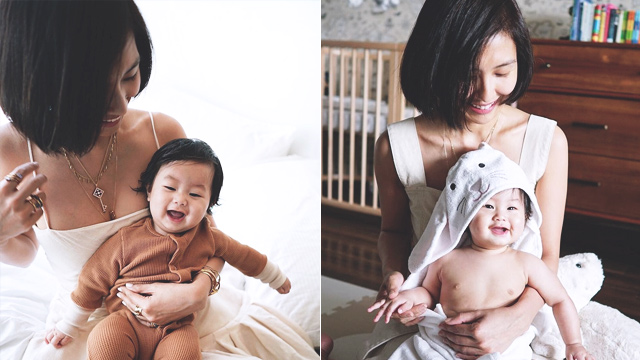 Entertainment
Liz Uy Opens Up About Her Pregnancy, Embracing Motherhood