He hopes the two can fix their relationship.
by Cosmopolitan Philippines | Jul 9, 2021 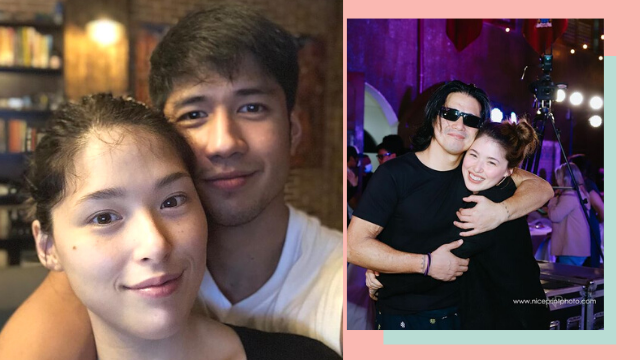 Earlier this year, celeb couple Kylie Padilla and Aljur Abrenica's cryptic posts on social media sparked breakup rumors. The pair have since posted photos of each other again, together with their sons Alas and Axl.

In an interview on Ogie Diaz's vlog, Kylie's dad Robin Padilla revealed that the couple have indeed split up, that Kylie was the one who broke up with Aljur, and that the separation involved a third party.

Robin told Ogie that a third party was involved on Aljur's end. He then went on to express his sentiments about the couple, saying that despite the separation, Aljur and Kylie seem to be on good terms. He added that he hopes the two can fix their relationship for the sake of their children.

Get the latest updates from Female Network
Subscribe to our Newsletter!
View More Articles About:
Syn-00292 Celeb News Kylie Padilla
Trending on Network 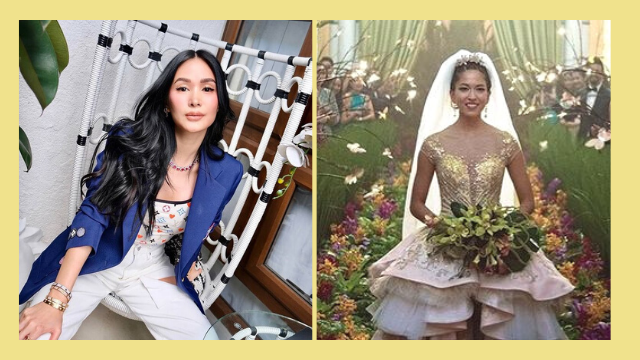 Entertainment
Did You Know? Heart Evangelista Auditioned for a Role in 'Crazy Rich Asians' 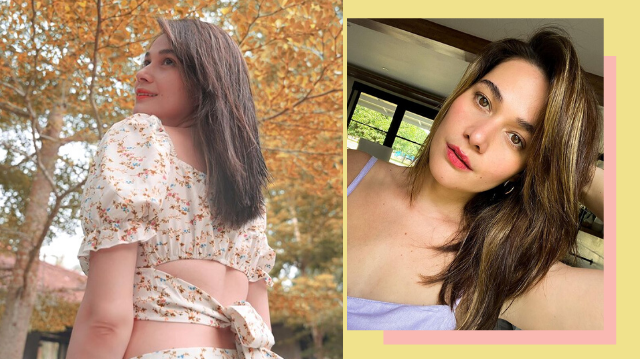