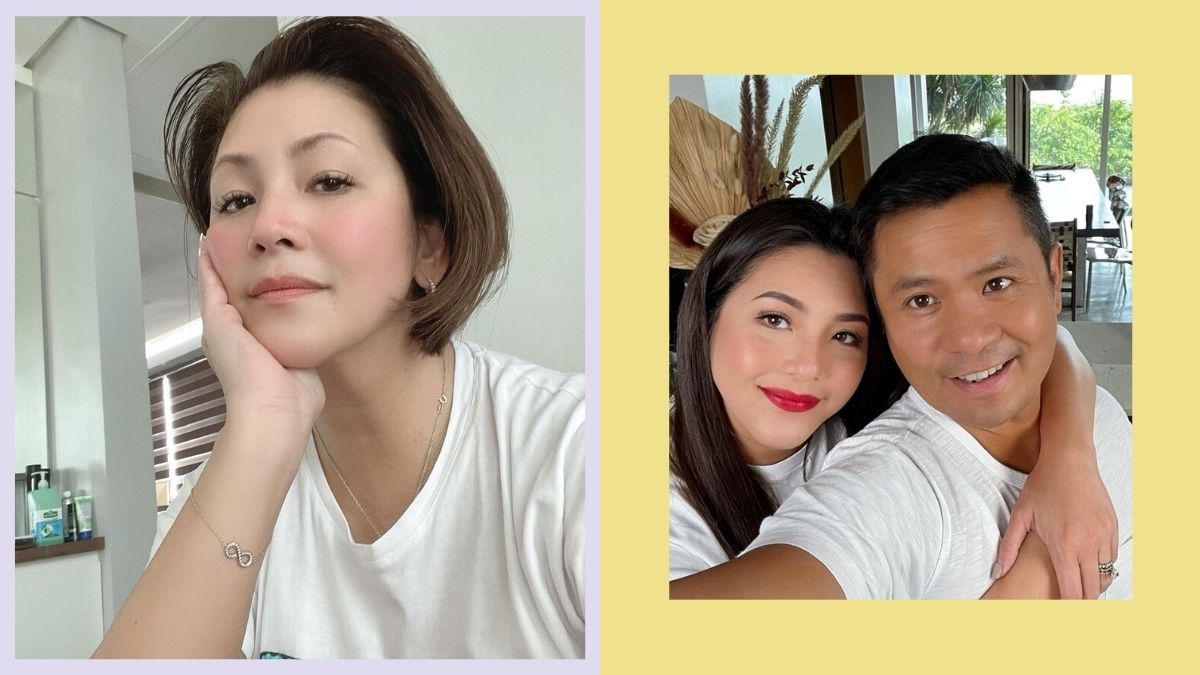 Love isn't always pretty, and it rings true even to famous celebrities such as Regine Velasquez. The Asia's Songbird recently admitted during an episode of Magandang Buhay that her relationship with husband Ogie Alcasid started with an affair when he was still with his ex-wife Michelle Van Eimeren.

"We were good friends. Hindi ko naman sinasadya,” she tells Jolina Magdangal and Melai Cantiveros in an episode of Dear Momshie Serye, where they were talking about third parties, or the so-called “other women” in romantic relatonships. 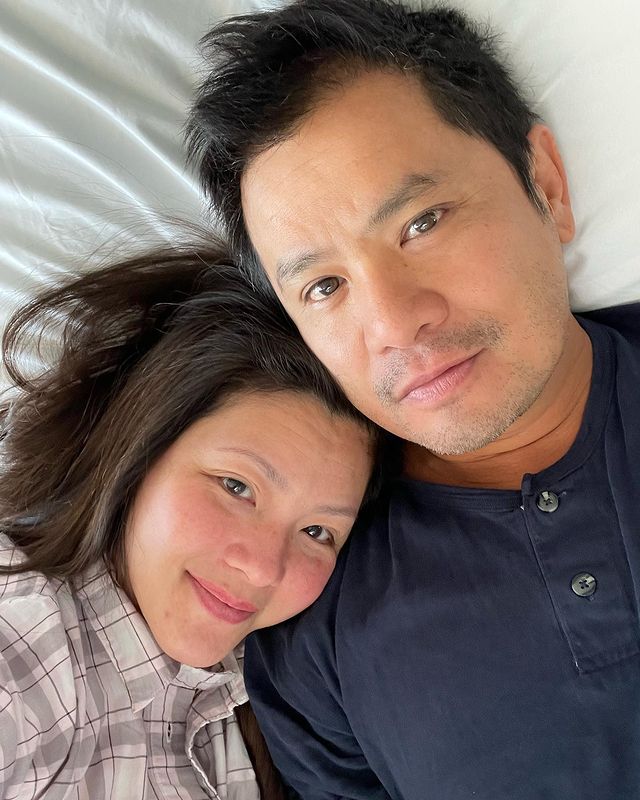 She says it's a decision she regrets making, and if given a chance to bring back time, she would do things differently. “I love my husband, but if I could bring back the time, siguro mas gugustuhin ko wala kaming nasaktan, na walang dalawang bata na nag-suffer because we wanted be together,” she confessed.

Ogie and Michelle tied the knot in 1996 and had two kids together, Leila and Sarah. Their marriage fell apart and was annulled in 2007. Shortly after, Regine and Ogie went public with their relationship.

All's well that ends well because Regine and Ogie are now on friendly terms with Michelle, who even invited them to her wedding with Mark Morrow. They also hang out whenever the former beauty queen visits the Philippines.

Despite this, Regine shares that she still carries a bit of guilt in her heart. “Every now and then, I would remember what happened to us, and I would still be guilty. So mahirap din to be in that situation na hindi mo naman sinasadya na magmahal ng tao. I'm a decent person, and I don't want to hurt anyone, and that's the last thing I would want in my life… but it happens.”

She adds, “Kapag babae ka, you will forever have that feeling. And again, I’m okay. Don’t get me wrong, naalala ko lang. I think na I’ve already forgiven myself na hindi ako masyadong na-gi-guilty but once in a while I would remember.”

Regine and Ogie are now married for 12 years and have one kid together. 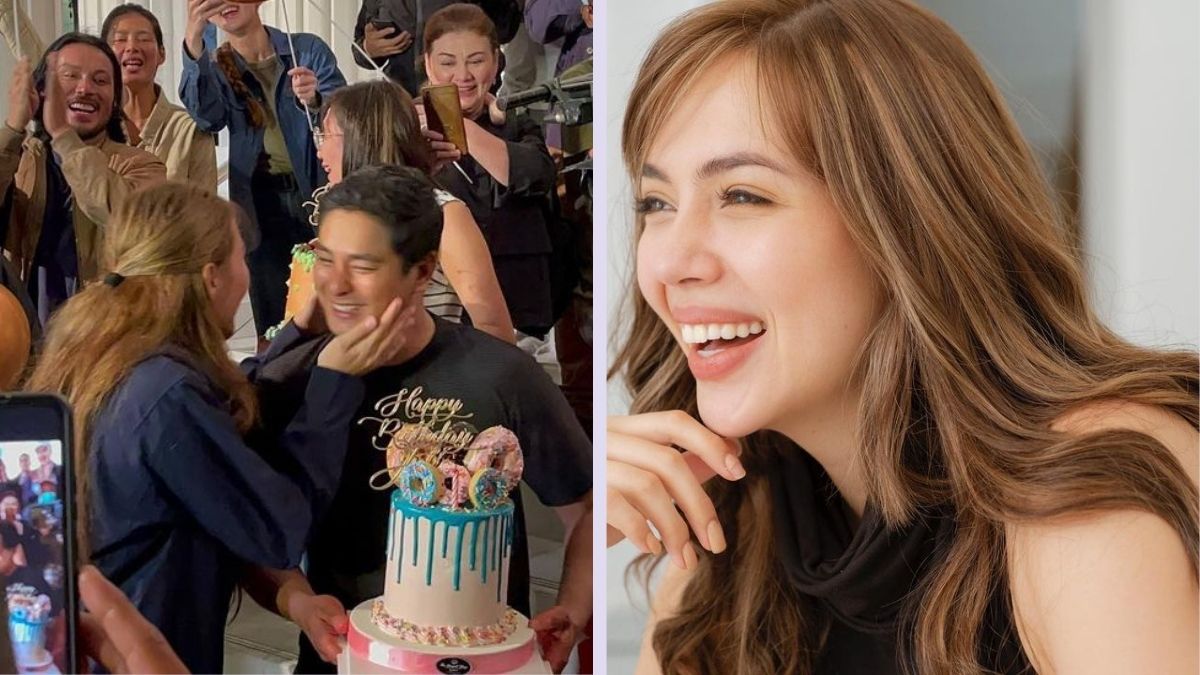 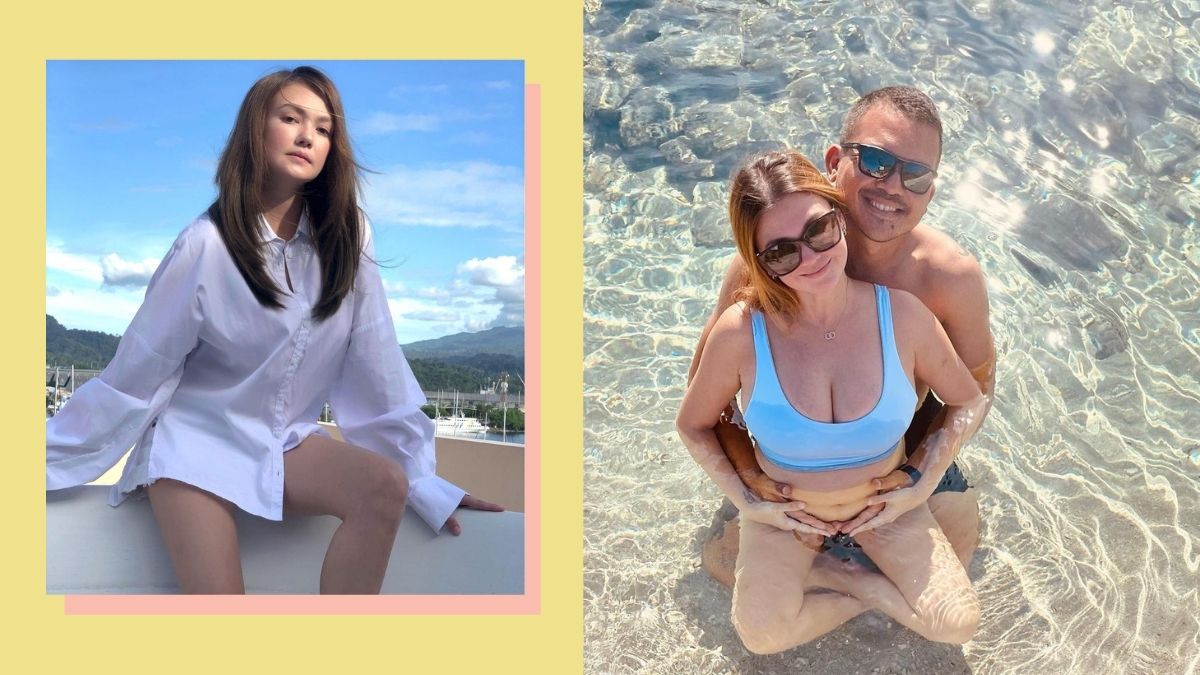