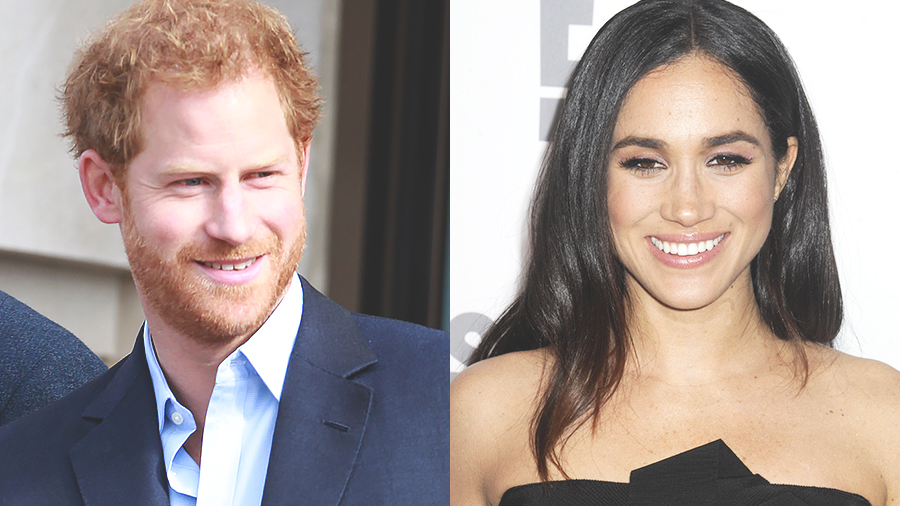 Meghan Markle declared her love for beau Prince Harry by wearing a personalized necklace as she stepped out in Toronto recently.

The 35-year-old Suits actress sported a gold chain with tiny letters “H” and “M” on it as she was seen out and about in the Canadian city on Saturday.

Beaming as she carried two bunches of flowers, Meghan looked happy as she was snapped by photographers wearing the $240 Maya Brenner Asymmetrical Letter Necklace in 14 karat gold.

Meghan’s outing took place before British royal Harry swapped his scheduled flight from Barbados to London, England, on Sunday for one to North America.

The 1,700-mile detour is already causing controversy due to speculation it will be left to British taxpayers to foot the bill for the flights and for his bodyguards and security team, as well as claims he broke royal protocol by mixing personal and official trips.

While Harry is due back in England on Wednesday for a charity event, the New York Post’s gossip column Page Six claim the royal extended his stay with Meghan for an extra day in order to have as much time together as possible following Harry’s two-week tour of the Caribbean.

According to E! News, Harry and Meghan have been mostly holed up in her apartment, with a source telling the outlet they “wanted to have time alone and to be together.”

“Harry has been traveling and wanted to make time to see Meghan,” the insider added. “They wanted their time together to be private.”

The couple is expected to see each other at another point this December, with Us Weekly reporting that the pair is planning a romantic getaway to celebrate the festive season.

“It will be a one-week trip,” a source told the magazine. “There are just a few details left to finalize.” 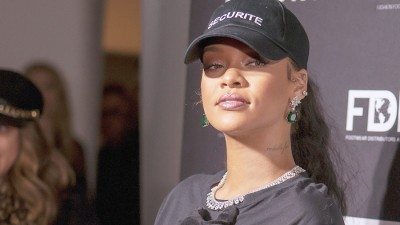 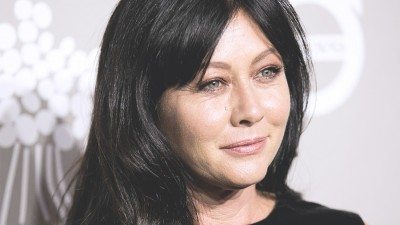